Big Brother – With the Auralic Altair G2.1, a new streaming DAC enters our arena, where it not only impresses with its extensive features, but also convinces in handling, workmanship and sound.

Smaller siblings might develop a considerable ambition to outdo their big brothers and sisters; that is not really uncommon. The Auralic Altair G2.1 wants to prevent this at all costs, no matter how much we were impressed with the G1. You can find the corresponding review of the junior here, which is only half as expensive.

The new Altair has to work rather hard for that. Its little brother set the bar pretty high in terms of workmanship, features and usability. How does the G2.1 now manage to keep up, in fact, to even distance itself?

By employing the following features, for example:
To reconstruct the sound as faithfully as possible from the ones and zeros of the digital world, the Altair G1 uses an ESS9038K2M converter. In contrast, the G2.1 uses a proprietary ESS converter that is supposed to clearly outperform the standard DAC. Instead of the digital process present in the G1, the volume control is now analog, executed via a passive R-2R ladder network. That‘s also why there is some noticeable clacking when you change the volume. The analog output stage, which can be found in a cast module and bears the beautiful name ORFEO, is taken from the top model Vega G2.1, which costs 6700 euros.

A copper cage which is not unlike a subchassis was added to the aluminum case – which, by the way, is crafted convincingly in every detail with a lot of effort. In order to keep microphonics away from all sensitive parts, several components are encapsulated, which is also said to ensure consistent thermal conditions. If bought as a single device elsewhere, the built-in ultra-precise clock for jitter prevention sometimes costs more than the whole unit does here. The German distributor AudioNext assures us that even the feet on which the 2.1 rests were actually calculated using finite element software and are not found in the G1 in this form. On the technological side, the prerequisites for an increase in listening pleasure are therefore given.

The G2.1‘s impressive range of equipment also includes a very decent phono stage for MM systems. This gave us a strong, powerful and natural-sounding performance when combined with a Shure Ultra 500 – a classic pickup that was considered the ultimate standard in MM cartridges for many years. Unfortunately, the distributor did not install a hard drive into our test device this time, which they did when we reviewed the little brother. We also couldn‘t have simply implanted it from the smaller G1 into the G2.1, because a direct "transferal" of the drive from G1 to G2.1 is not possible. However, your trusted dealer should have sets for customization. The customer can also have his brand-new hard drive installed there if desired.

The fact that all positive features of the G1 can also be found here is exactly what we expected. That includes "Roon Ready" certificate, DSD capability as well as being able to work flawlessly with the common providers of streaming services. The possibility to adjust most settings directly on the device with the support of the easy-to-read display is also on that list. There is, however, one restriction to consider in connection with the display: When fine adjustments are made to the setup, the font is so small and low in contrast that a magnifying glass might become useful from time to time...

Such pleasant features as a parametric equalizer are furthermore included, as are the optional hard drive and the possibility to connect an external CD drive. Subtle influences to the sound can be achieved with the four switchable filters. Which one you use somewhat depends on your personal taste, the preferred music and ultimately also the interaction of the Altair with the rest of your setup. The device also knows to impress when taking a look on its back, with plenty of contact options and high-quality jacks throughout.

We not only sent analog signals into the Auralic from a turntable, but also by means of an old Sony SACD player of the type SCD-555. The exciting thing in that process is that these signals bypass the digital section completely, remaining on the analog level throughout.

The whole configuration, including connecting to a network and interacting with Qobuz, was straightforward and completed in the span of a few minutes. From this point onwards, all functionalities were working absolutely stable and reliable. Controlling the volume via iPhone was a bit janky, but only at the very beginning. This might have been due to our network; it did not occur again after the start, no matter how abruptly and frequently we changed the volume. The device can, by the way, also be operated with any programmable remote control.

When we tested the smaller G1 a few months ago, we had to attest a certain lack of dynamics and liveliness to it, despite all the qualities that were present. This time around, we can report that the abundance of technological refinements definitely benefited the sonic qualities of the bigger sibling.

We conducted a good portion of the listening tests in combination with the GGNTKT Model 1. Due to that, we opted for the "Smooth" filter, which then emphatically demonstrated its long-term suitability.

We started with Frank Zappa and his 1988 tour of the U.S., which at times clearly went beyond a simple concert event, rather resembling a theatrical performance or even a musical. The exceptional artist, who died way too early in 1993 and was comfortable with basically any genre, shows how big a loss for the music world was caused by his death, even if the record might be scary for Zappa newcomers at the beginning. Once you have listened to the album more thoroughly, you‘ll be glad that there are so many songs on it, because you can hardly get tired of it. When Zappa and his band climb the "Stairway To Heaven", it becomes clear that not only a master of cynicism is at work here, but an equally gifted musician  as well – if that wasn‘t obvious already. The Auralic breaks down the sometimes quite complex events in a fine, detailed and well audible way. Meanwhile, it also delivers the necessary pressure in the lower registers to give the music the appropriate push and seize the listener. The network player also collects plenty of bonus points with its convincing dynamics.

Change of scenery: despite all their independence, Michael Barenboim, the "lioness" Martha Argerich and the Staatskapelle Berlin are merged into a single entity when performing Debussy‘s "La Mer", a unity that is not often offered in such an interlocked way. Here, the Auralic convinces with a very natural reproduction of the grand piano as well as all the instruments of the orchestra. Nothing is discolored or blurred, everything is just right. Localizing the dimensions of left/right and front/back is possible thanks to a precise layout of the different elements. The size of the room, created at the mixing console, can also be understood perfectly.

Sometimes, I have to please my sense of local patriotism for my hometown of Cologne. This time, I had to go on a nostalgia trip and found what I was looking for in a live recording of the Cologne cult band "Piano has been drinkin‘", long since disbanded. Neither "Daach sin Juwele" nor "Anfürsich es et Blues" depend on an exuberant number of details nor on richness of tonal colors. Rather, they rely on the atmosphere and the joy of playing, as well as the almost physically perceptible stage presence of frontman Gerd "Jächt" Köster with his rough and deep voice and the band‘s ability to improvise. Here, too, the Auralic presents a convincing performance, as it does with "Ruude Jolf", where all the ingredients necessary for an emotional rendition are found, including the relaxed playing of the bass.

In summary, the G2.1 definitely is an improvement compared to the entry-level G1 in all parameters, which is clearly perceptible in the sound. Thus, using better components has in no way become an end in itself. In absolute terms, it is certainly a lot of money, one is asked to spend here, but it is a sensible long-term investment as well.

Exemplary workmanship meets good handling meets diverse equipment meets sound. In one sentence: Everything is right here, the customer gets an excellent device in every respect. The additional price compared to the cheaper G1 is also justified. 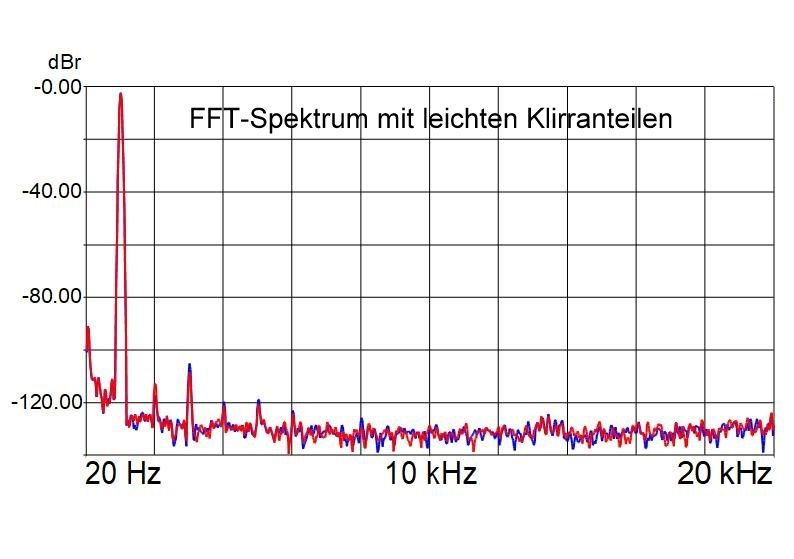 Excellent lab results without any faults. The device makes a well-constructed impression, and the selection of components does the rest.

The whole range of his skill on four LPs. Magnificent! 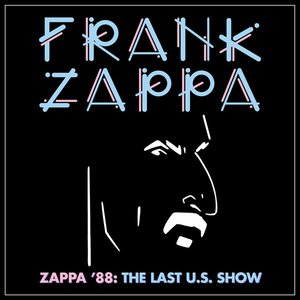 Exceptional artists in perfect harmony, captured with a superb sound 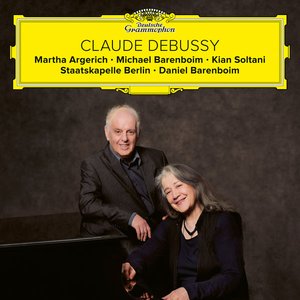 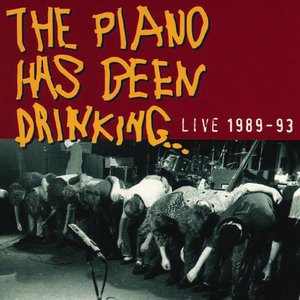