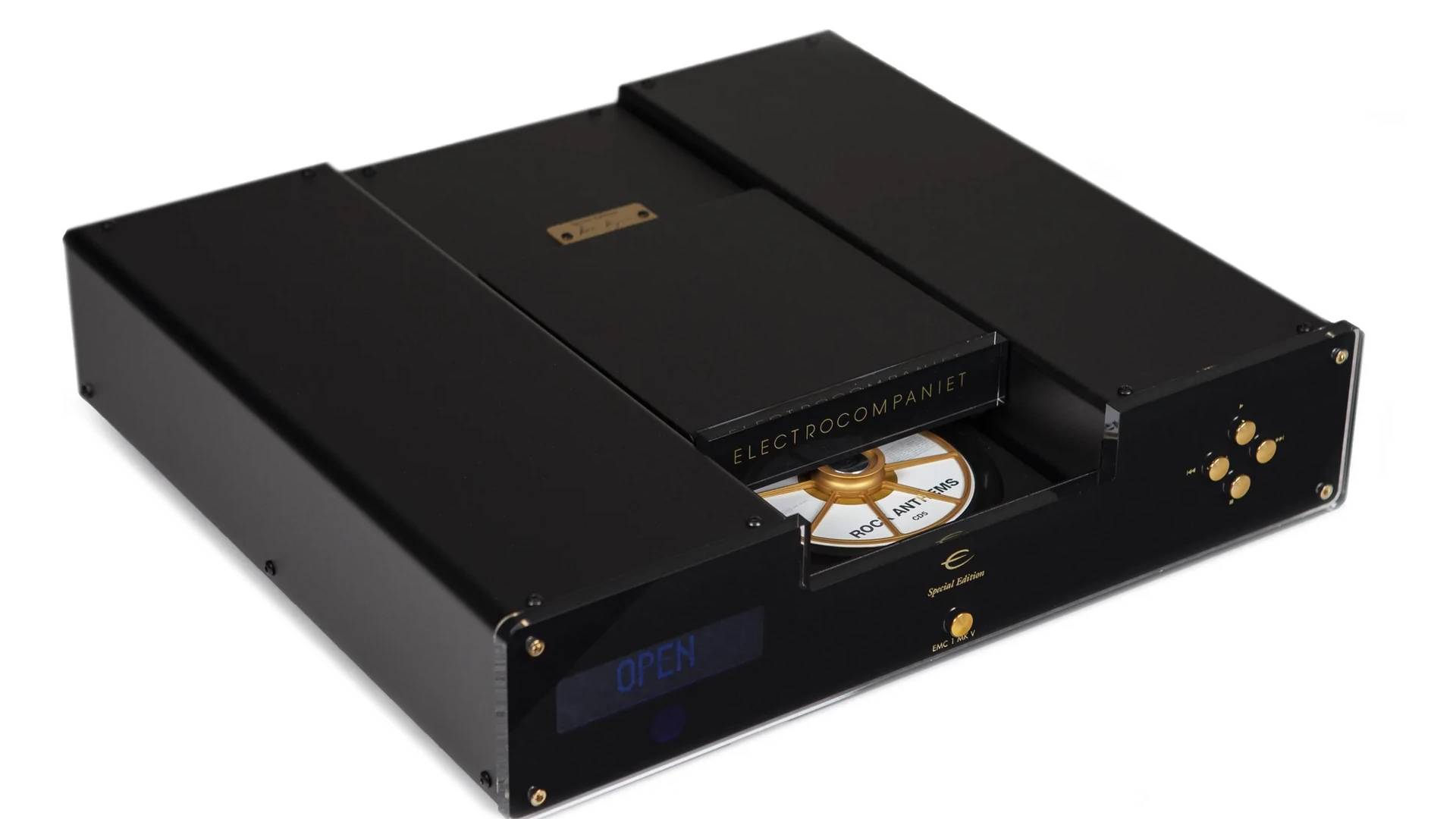 Available in China, Germany and Austria

The "Special Edition" of the Electrocompaniet EMC-1 MK V reference CD player celebrated its European premiere recently: It was originally planned only for the Chinese market, but the special model is now also available in Germany and Austria.

The "SE" version differs in various points from the "standard" EMC-1 Mk V CD player. The design has been adapted with a new front and it carries a special badge; the drive was given a SPIDER clamp in gold color, while a high-quality power cord from IsoTEK is also included. The inside was additionally optimized with selected components, especially in the converter section.

The special edition of the CD player from Electrocompaniet, which is only available in small numbers, can be purchased starting now for around €8000 in Germany as well as Austria.