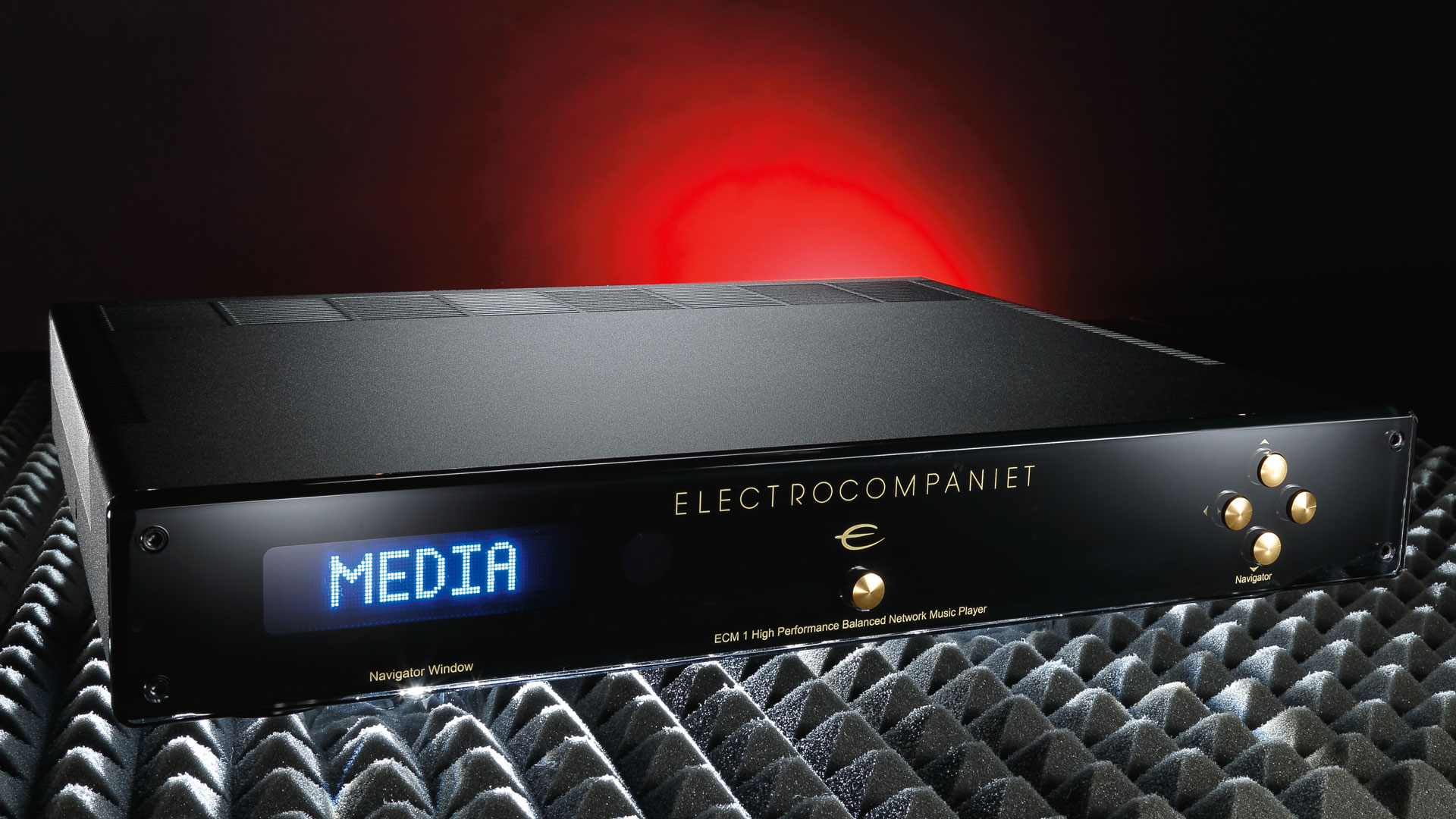 Thanks to a new firmware update, Electrocompaniet streamers now understand Tidal Connect. The in-house EC Play app has also been updated and is now available in more languages – including German, Russian, Simplified Chinese, Spanish and more.

The new update allows music playback on various streamers from the Norwegian company to be controlled directly through the Tidal app on mobile or desktop. The new feature is available on all devices that have the EC streaming platform. In addition to various older products, this also applies to the active speaker Tana SL2, the ECI 6 DX MKII integrated amplifier, and the network streamer ECM 1 MKII.

These devices can also be controlled via the "EC Play" app for iOS and Android, which has now been updated to version 2.2. In addition to supporting multiple languages besides English, the app can now be used in landscape mode on tablets.