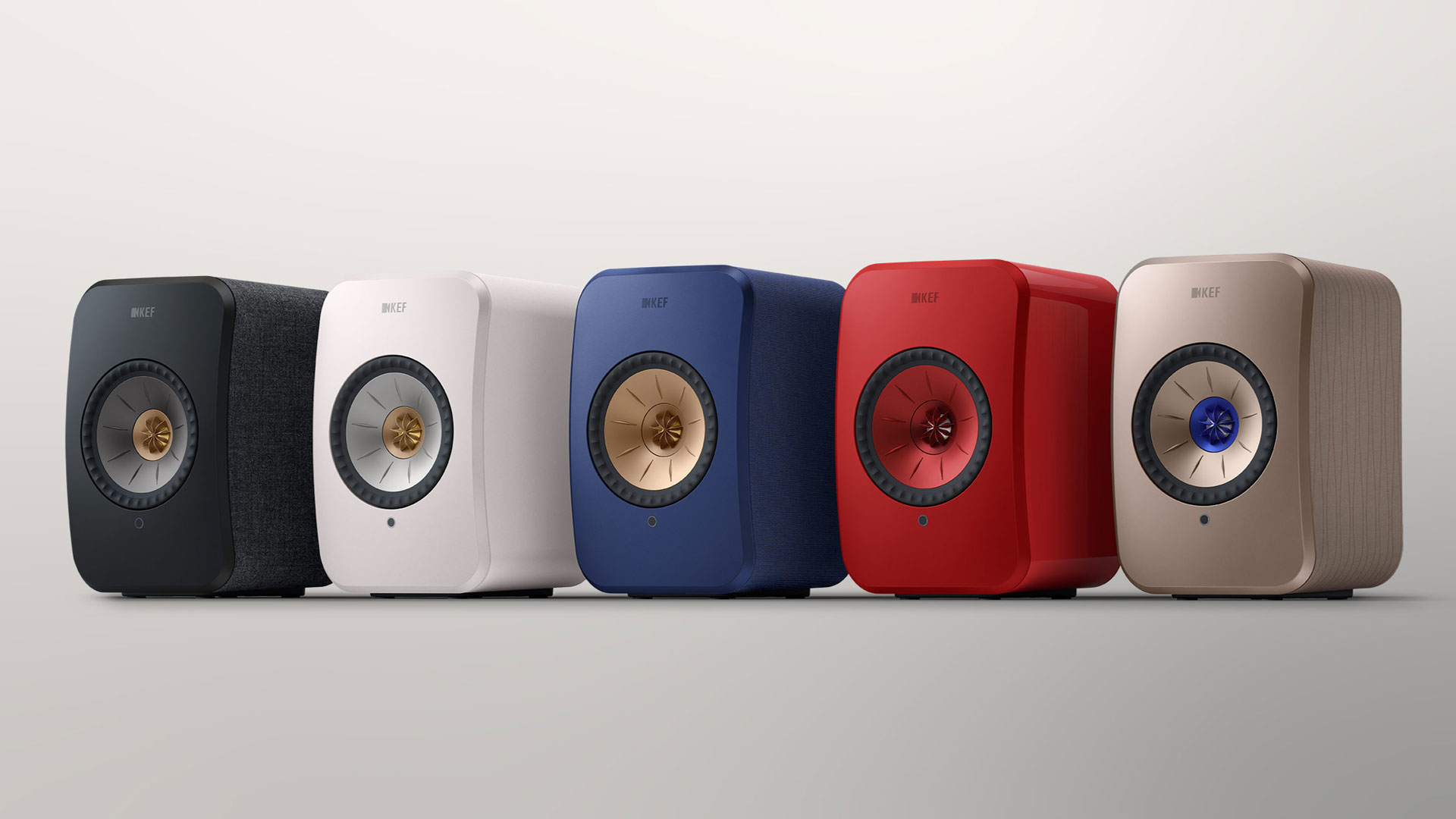 Under the name "LSX II", KEF unveils the new generation of the compact and smart speaker system LSX, including more connections and higher resolution.

After KEF recently launched the wireless and powered floorstanding speaker LS 60, the most compact "Wireless HiFi speaker" from KEF now also gets an update: the LSX II. New features can be found, for example, on the connection panel of the speakers designed by industrial designer Michael Young, where HDMI ARC and USB-C now also find their place in addition to a digital optical and an analog 3.5 mm jack. In addition, a port for a LAN cable as well as for a connecting cable between the two speakers, which can also be operated wirelessly and are supposed to be multi-room capable, is also to be found.

For music playback, the LSX II offer wireless streaming via AirPlay2, Google Chromecast, Bluetooth and – likely soon, according to KEF – Roon Ready, in addition to various streaming services – via the "W2 Wireless Platform", which is supposed to promise high sound quality and good usability – and Internet radio. Via network streaming, they are now said to be able to handle files of up to 24bit/384kHz and DSD, while also offering MQA decoding. They also carry a special version of KEF's famous Uni-Q driver, in its 11th generation, whose sound is said to be further enhanced by the "Music Integrity Engine", and are controlled via the KEF Connect app, the latest version of which is said to provide a particularly easy setup as well as plenty of sound customization options.

The KEF LSX II are said to be available to order now, and cost around €1500 per pair in Germany. The speakers are available in the finishes "Mineral White," "Lava Red," "Carbon Black," and "Cobalt Blue," as well as the "Soundwave by Terence Conran Edition," which features a special fabric.