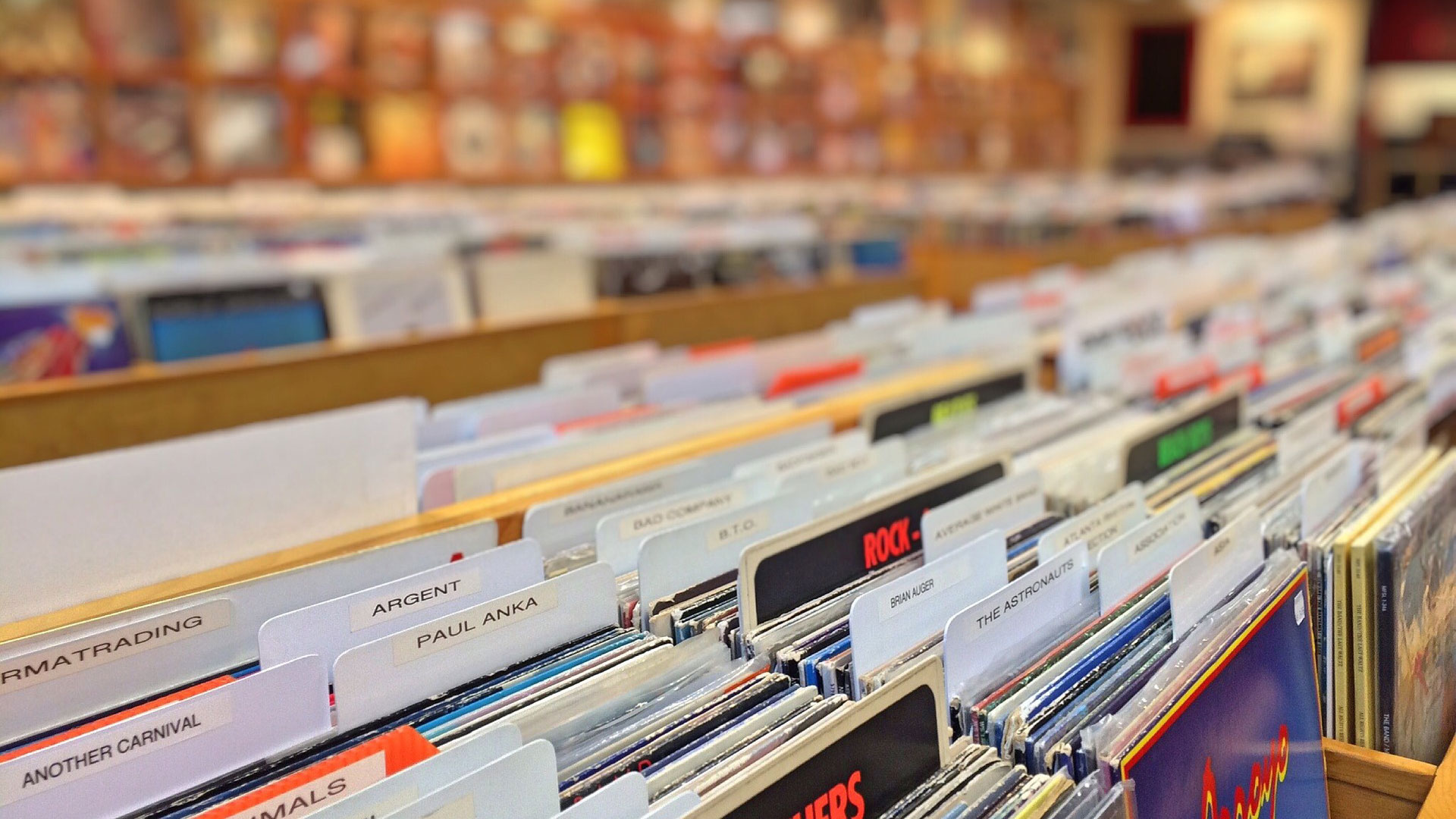 LP Outsells CD in US

As the Recording Industry Association of America (RIAA) announced in its recent mid-year report, the LP has for the first time since the 80s generated more revenue than the CD in the US.

Music downloads have also continued to decline by 22% compared to the previous year and now only account for 6% of the market. Music streaming, on the other hand, is growing steadily and now accounts for about 85% of total music revenues in the US.