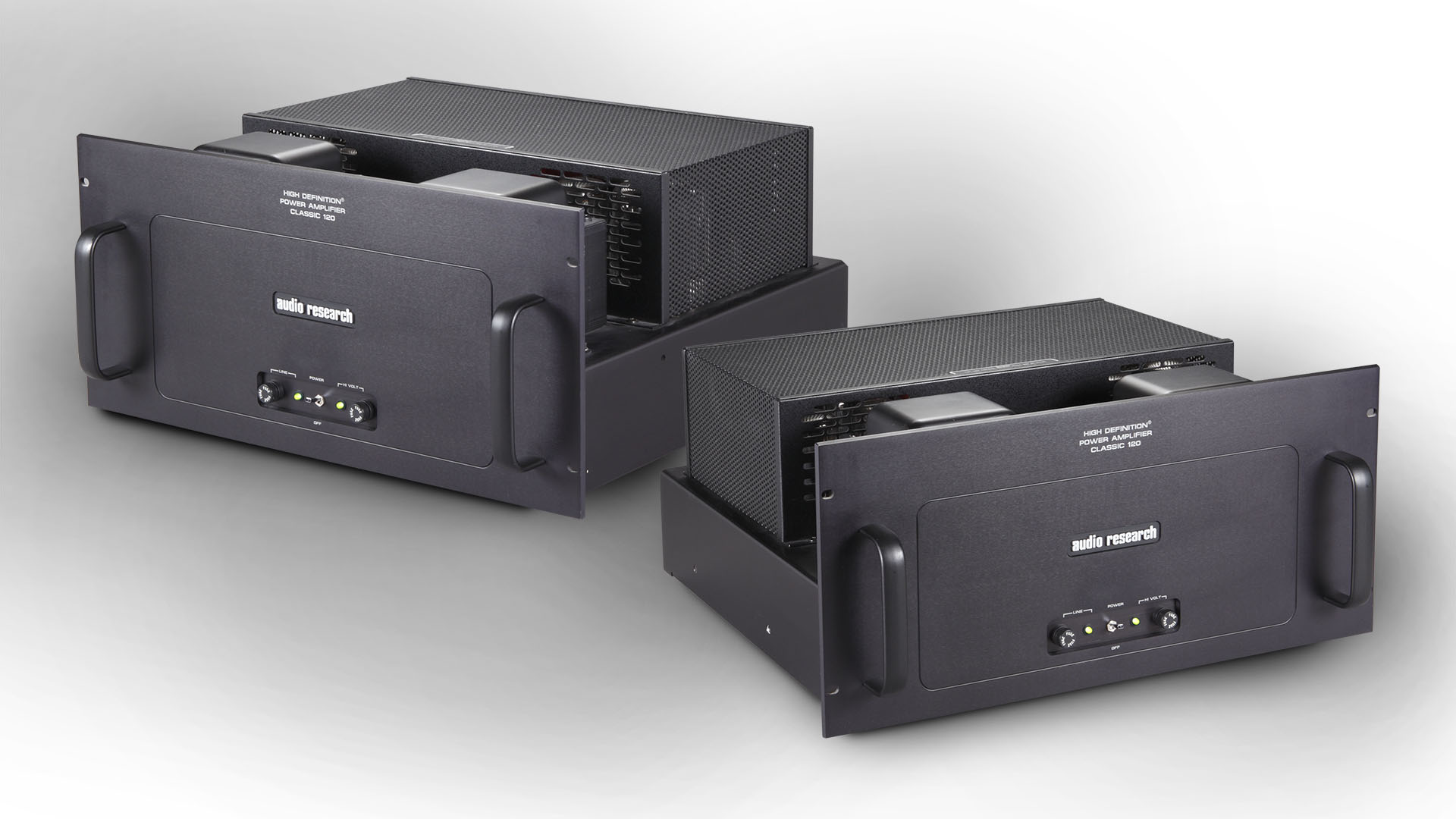 The private company TWS Enterprises, owned by the former Audio Research Sales Manager Trent Suggs, has agreed to buy the traditional company from the McIntosh Group.

Audio Research, best known for its tube amplifiers and celebrating its fiftieth anniversary this year, was purchased by the McIntosh Group six years ago.

Now, the ownership seems to be changing once more as TWS Enterprises, solely owned by Trent Suggs, has bought the traditional American electronics company. Suggs also intends to return to his original role as North American Sales Manager in addition to his new position as President.

The development and manufacturing facility is supposed to remain in Minneapolis, MN, USA.