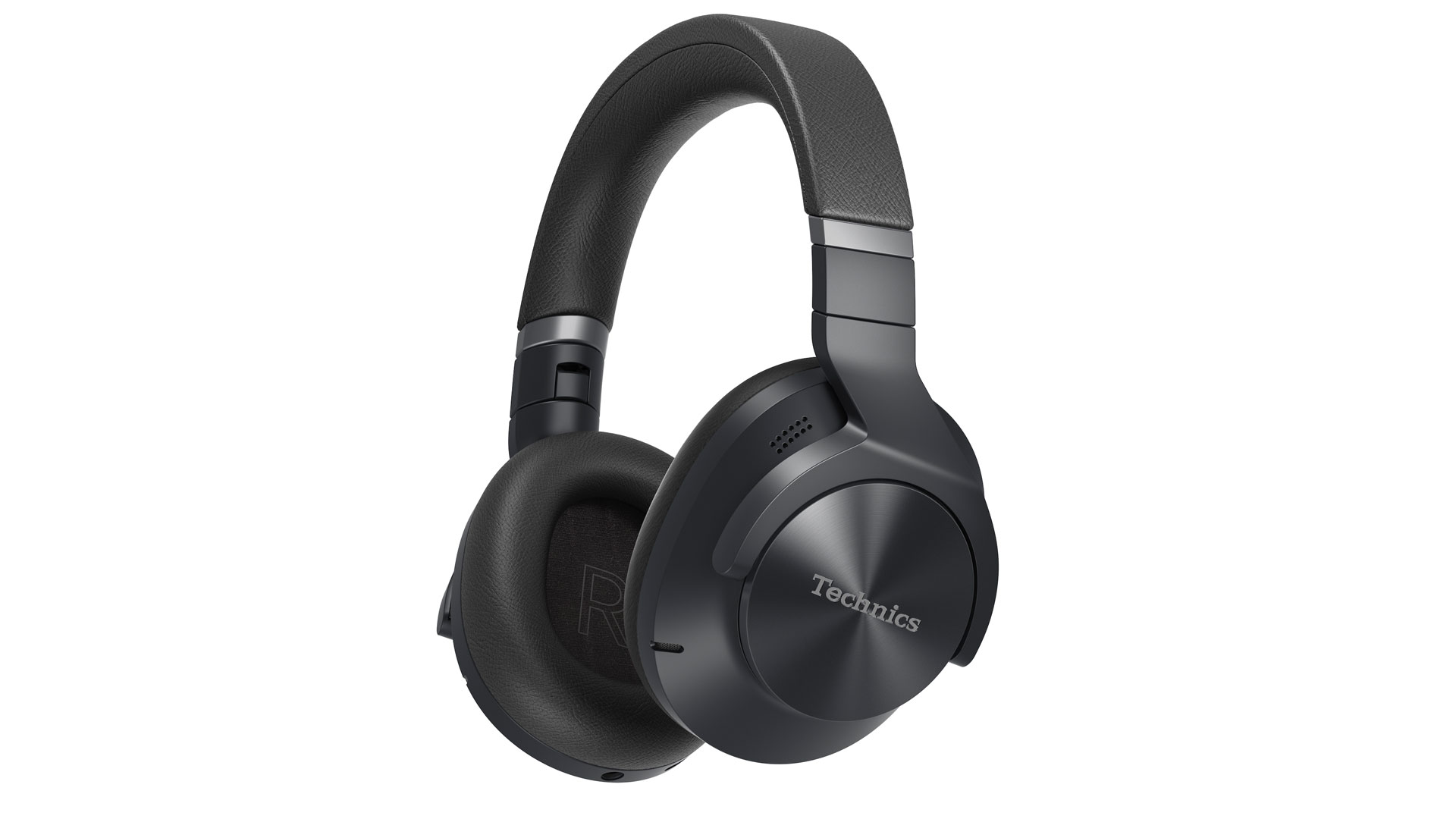 To kick off the new year, Technics is releasing two new products: the EAH-A800 noise cancelling headphones and the SA-C600 all-in-one system.

The new EAH-A800 headphones from Technics are not only supposed to score in the field of sound, but also with noise cancelling and voice quality for phone calls. Among other things, the newly developed 40 mm driver with a surround-free dome is said to aid in that. In addition, there is a rear housing – called "Acoustic Control Chamber" by Technics – which is supposed to ensure a controlled airflow and thus precise bass reproduction, as well as special polymer thin-film capacitors that aim to keep the signal flow free of distortion. They receive music up to 96 kHz/24-bit LDAC via Bluetooth. The headphones also come with "multipoint pairing," which allows two devices to be connected to the EAH-A800 simultaneously via Bluetooth; battery life is said to reach up to 50 hours of music playback.

A total of eight microphones operate in the EAH-A800, including four MEMS microphones just for recording speech during phone calls. Thanks to "beamforming technology", four other microphones are said to keep ambient noise away along with noise cancellation, further improving voice quality. The "Feed-Forward Microphones" are said to specifically work against wind noise, while the "Main Talk Microphones" and the "Sub Talk Microphones" are also protected against wind. The "Dual Hybrid Noise Cancelling Technology" also draws on various microphones and analog and digital filters to effectively suppress noise. The EAH-A800 also features a "Natural Ambient Mode" in which ambient noise is fed in and an "Attention Mode" that suppresses all noise except voices, making the latter more audible.

To expand the new premium C600 series, Technics also introduces the SA-C600 network CD receiver, which is said to harmonize perfectly with the SB-C600 standmount speakers. As an all-in-one, this device offers a CD drive as well as Chromecast built-in, AirPlay2 and access to Spotify Connect, Tidal, Deezer and Amazon Music streaming services, Internet radio, DAB+ and FM reception. It also carries an input for Phono MM, as well as SPDIF optical, coaxial, an analog line input, as well as a subwoofer output. Everything is managed by a fully digital amplifier based on Technics' JENO engine, with a stated output of 2 x 60 watts into 4 ohms. In addition to a low-noise power supply, "Space Tune" room calibration is included, aiming to improve the sound.