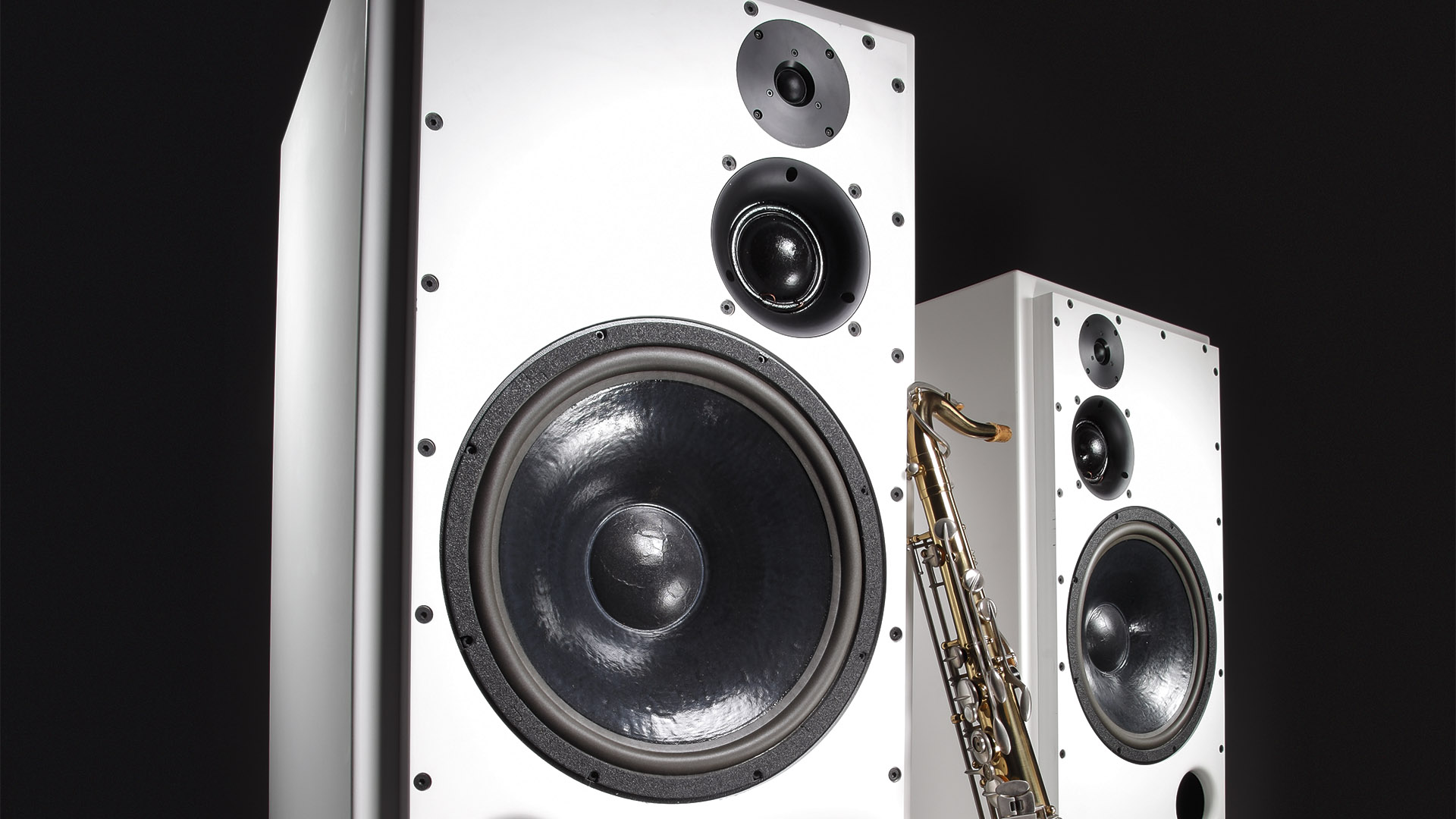 Professionals at Work – Never heard of ATC? Then it's time to change that! Otherwise you might possibly miss the best loudspeaker of your life – as for example the SCM150ASLT active floorstander.

You might think our introductory statement to have been rather bold, which, of course is absolutely possible. However on the other hand there is the list of people using ATC speakers, which reads like the Who's Who of worldwide recording studios, musicians and producers. You're not easily impressed by names? Wonderful! Then you are probably someone who likes to make up their own mind and who treats the unknown with equal amounts of openness, curiosity but also skepticism.

The big question is why a product like this has not yet made it into the general awareness of hi-fi and music lovers all across the world?

If you place the ATC SCM150ASLT next to one of the many graceful loudspeakers that normally populate our listening room, a faint suspicion arises as to what could be the reason for ATCs limited prominence: could it be that the look is perhaps too far from the mainstream? Is it just too independent? If so, that's what ATC is all about, because the technology is by no means standard either. Instead, chassis, crossovers and even the amplifier electronics are developed and built in Gloucestershire by ATC themselves with a breathtaking range of in-house production.

Founded in 1974 by Billy Woodman, the British started to develop chassis for professional sound systems. The abbreviation ATC – which stands for Acoustic Transducer Company – also stems from this origin.

The first chassis was a 12-inch bass driver, which was followed in 1976 by the mid-range chassis, which established the company's legendary reputation for its huge dome shape. We also find a current incarnation of this legendary midrange driver in the ATC 150 and some other models of the manufacturer. Not surprising, since this dome covers the frequency range from 300 Hertz to three kilohertz with lowest distortion and very large sound pressure reserves. Right down to the magnetization, the driver is completely manufactured in-house and is strictly selected. Some other manufacturers have emulated the British over the years and designed similar looking domes, but the original is still manufactured at ATC.

Since 1978 they have been producing speakers – which were already prepared for real tri-amping at the time. They could even be switched between passive operation via the built-in crossover or active operation via external crossover. One basic idea remained the same for all models, whether active or passive: the timbre and tonal color should always be similar, even in multi-channel applications such as those found in the Sony Music Studios in New York.

To ensure that their ideas were implemented consistently, the British created comprehensive specifications. As expected, these include a linear frequency response and low distortion. However they also included a phase response as even as possible and a uniform radiation pattern. Timing accuracy and a linear frequency response, elsewhere often implemented by DSP, are generated by the individual drivers and also by the sophisticated active analogue crossover concept. Currently available DSPs can correct the frequency response on axis – but the effects off axis remain incalculable – and in most cases they become significantly worse. Of course, this has an effect on the portion of sound that is reflected from the room and also reaches the listener's ears – albeit late. The result is often a considerably discolored, unnatural sound image.

Special attention is always paid to the transition area between the drivers, where the greatest source of danger for falsifying the natural sound is found between the midrange and bass drivers.

When it comes to phase response, the developers' main concern is to ensure that no abrupt changes in frequency occur, which in the experience of ATC is an unmistakable indication of driver resonance. All the more reason to take the chassis development and production into their own hands and ensure that high and low-pass filters have the same phase response.

Timing errors are considered to be a cause of obtrusive sound that quickly causes fatigue in the listener. The careful design of the drivers and crossover network as well as intensive damping of the diaphragms counteracts this.

Since every detail in loudspeaker design is connected to everything else, the relationship between magnetic flux and the real-life temperatures at the voice coil has of course been investigated, as well as the mechanical stability of diaphragms and the spring system. It's easy to imagine how important dynamics are when you know that even a seemingly harmless string quartet can easily generate a good 100 dB of sound pressure at a distance of two metres. The total amplifier power of 350 watts – 2/3 of which is entirely in Class A – is fed to the drivers with almost no distortion. Enough to let the 38cm bass driver pump even the deepest frequencies into our room with majestic composure. It should be noted that, on top of that, active speakers are on average six decibels more efficient with amplifier power than passive speakers.

The broad-shouldered British speaker let us feel this efficiency from the very first second when Ray Brown's masterpiece "Soular Energy" or "That's all Piano" with Gene Harris played. It was a performance that awakened memories of accelerations previously only experienced in supercars, only to bring the shimmering impulses to a complete stop in the next moment. Brown's double bass stood large and voluminous – though without the slightest inclination to drone – as well as vivid in height, stage width and depth and yet sharply outlined in front of the audience.

It is noticeable that the sound image – in contrast to what is often experienced especially with electrostatic transducers – is not projected from the loudspeaker level to the rear but to the front of the listening room. To make the happiness complete: this is achieved without ever being annoying at all – even at levels far beyond the 100 dB mark. The resolution displayed by the fabric dome tweeter does not gloss over anything and makes many a ribbon fan doubt his lovingly cultivated dogmas. But don't worry, neither in Frank Sinatra's "Live at Sands" nor Lyn Stanley's latest opus "Live at Bernie's" the richness of detail comes at the expense of enamel and grace - as long as all components are carefully matched and the recordings are faultless.

If you like it a bit milder and a bit less precise – maybe because your system or the music you are currently listening to does not meet the highest demands – you should angle the 150 a bit less. This won't do any harm to the dynamic capabilities, which always seem relaxed and effortless especially on live recordings, but it did make for a little gentleness on the remastered garage sound "Monster" album by R.E.M., for example. Such emergency measures were superfluous, however, for example with the "Original Trinidad Steel Band" and the album of the same name, which was full of timbres, showed impulses in abundance and one hardly knew where to direct one's attention because of all the different sources of sound.

Belafonte at Carnegie Hall showed all facets of this extraordinary singer and entertainer and the "Cotton Fields" made you forget that the recording was made in 1959. The passion with which the American, subtly but effectively supported by the bass, performs his songs is simply impressive.

If you've always wanted to hear a clarinet, "El Choclo" and "Maria", played by Giora Feidman, captured live in a New York church, with their gentle, almost tender wind sounds, are the ideal introduction, especially since the guitar sounds played along with them are perfectly integrated.

Puccini's "La Bohème", recorded in 1974 by Karajan's Berlin Philharmonic Orchestra and starring Luciano Pavarotti in the role of Rudolf, provided the "Ice Cold Hand" with Pleasant shivers, not least because the stage on which the action took place was very easy to understand. When we returned to the "lowlands" of popular music to hear Montserrat Caballé and Freddie Mercury with "Barcelona" and then "Heaven" sounded powerful and passionate as well as full of "heavenly air" – it almost moved us to tears. This loudspeaker can, despite its high price, be regarded as almost incredibly cheap for what it has to offer. Something that has unfortunately become an exception in the world of high end audio.

A three-way active loudspeaker in a class of its own. The ATC SCM 150 A SLT hides most sophisticated technology behind its rather simple exterior. With its perfect neutrality in tone, crazy dynamic reserves and deep, dry bass foundation it is just as convincing as it is with its precise spatial imaging. 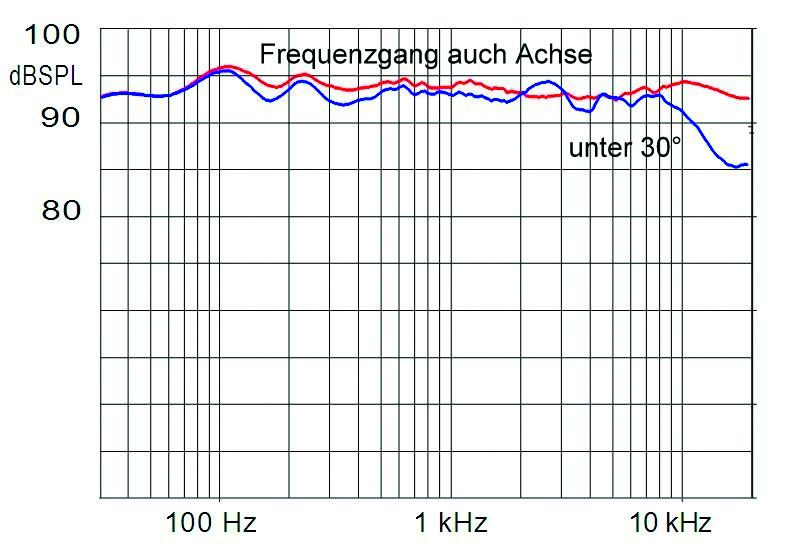 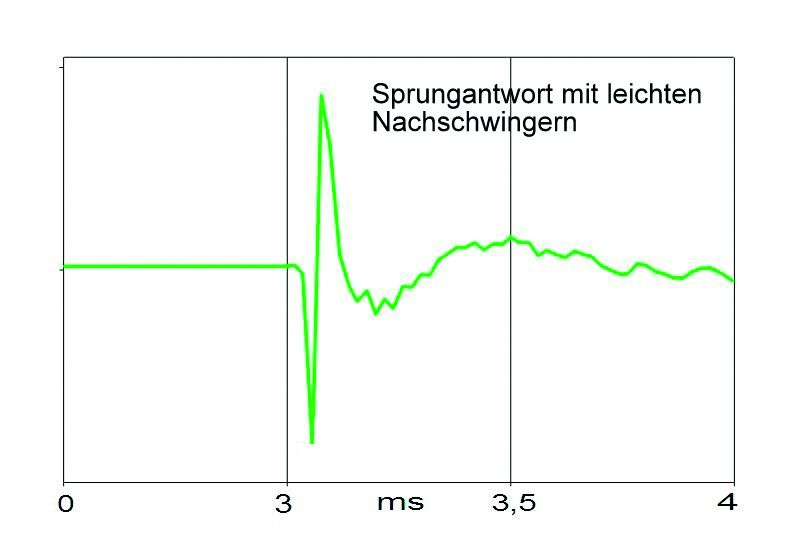 Giora Feidman – The Singing Clarinet: Recorded in the summer of '87 in a New York church, the recording still impresses with its spatial reproduction, many details and very natural sound colours

Image Gallery from the Factory Visit

During a visit to the ATC factory in late summer 2019, we not only got to know ATC as very hospitable, but were also allowed to take a close look at the production in detail.