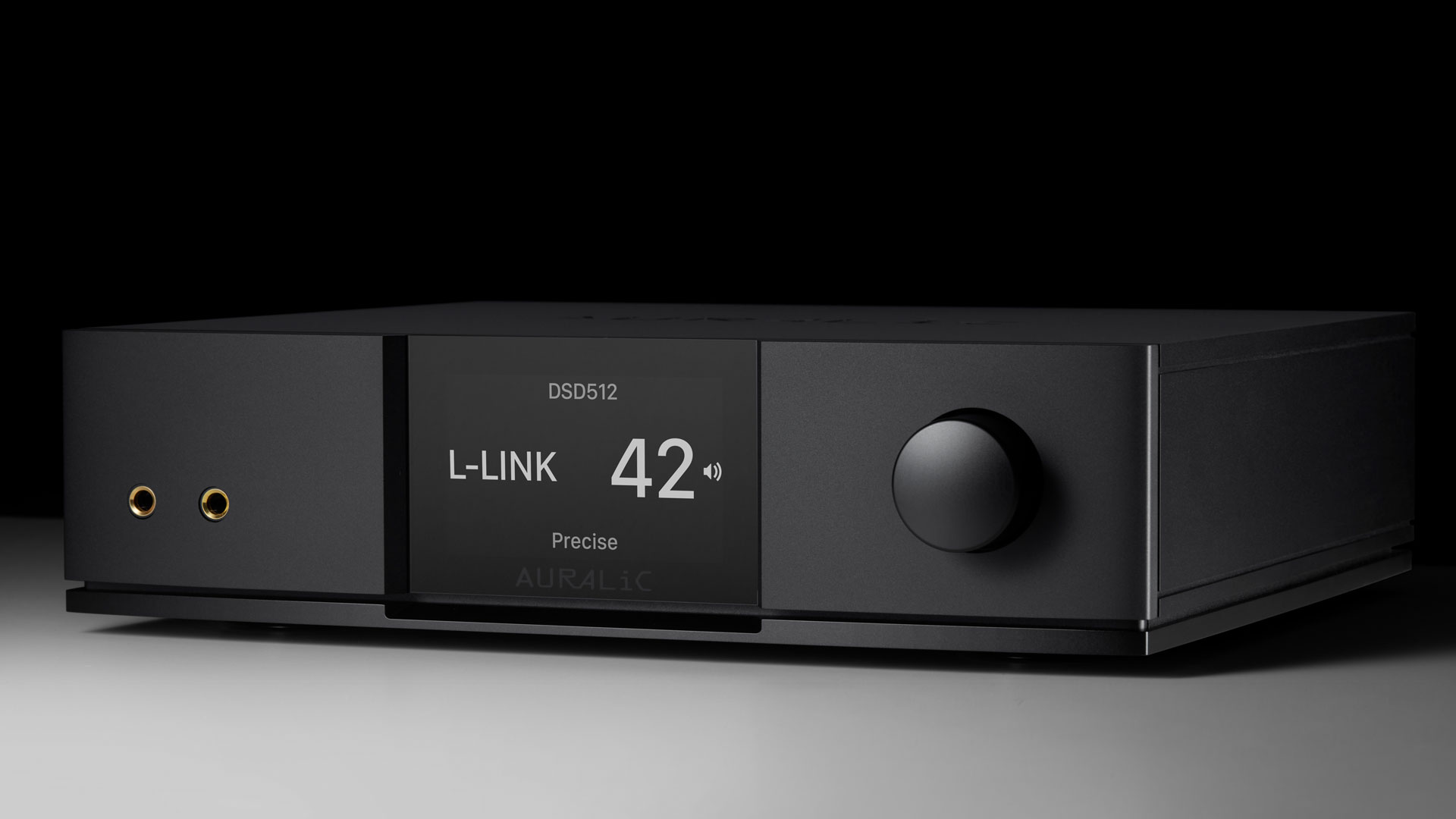 Auralic's G2 models Aries, Vega and Sirius are now available in the upgraded G2.1 version. The LEO GX has also been overhauled and is now called GX.1.

The entire new Auralic generation uses the so-called Unity Chassis 2, a two-part construction consisting of the visible, outer aluminum enclosure and a second, inner copper chassis. The "chassis-in-a-chassis" concept is intended to shield even more effectively against electromagnetic interference and thus have a positive effect on the sound. The construction sits on a very heavy metal base, which in turn stands on four upgraded feet that are fitted internally with springs against vibrations.

The USB output has been improved for better compatibility with a wider range of USB DACs. The hard drive port now delivers more power to meet the increased demand of modern data storage.

The software has also been worked on, and from version 7.0 of the Lighting OS, it is now possible to directly play or rip CDs via a USB connected drive. For the highest possible quality, the Auralic reads the CD several times and stores the data in the cache before playback to reduce jitter to a minimum. This works on all Aries, Altair and Polaris models except the Aries Mini.

For a limited period of time, Auralic also offers the option of continuing to order products from the G2 series if desired, which should be of particular interest to customers who already own models of this generation and value a uniform look.