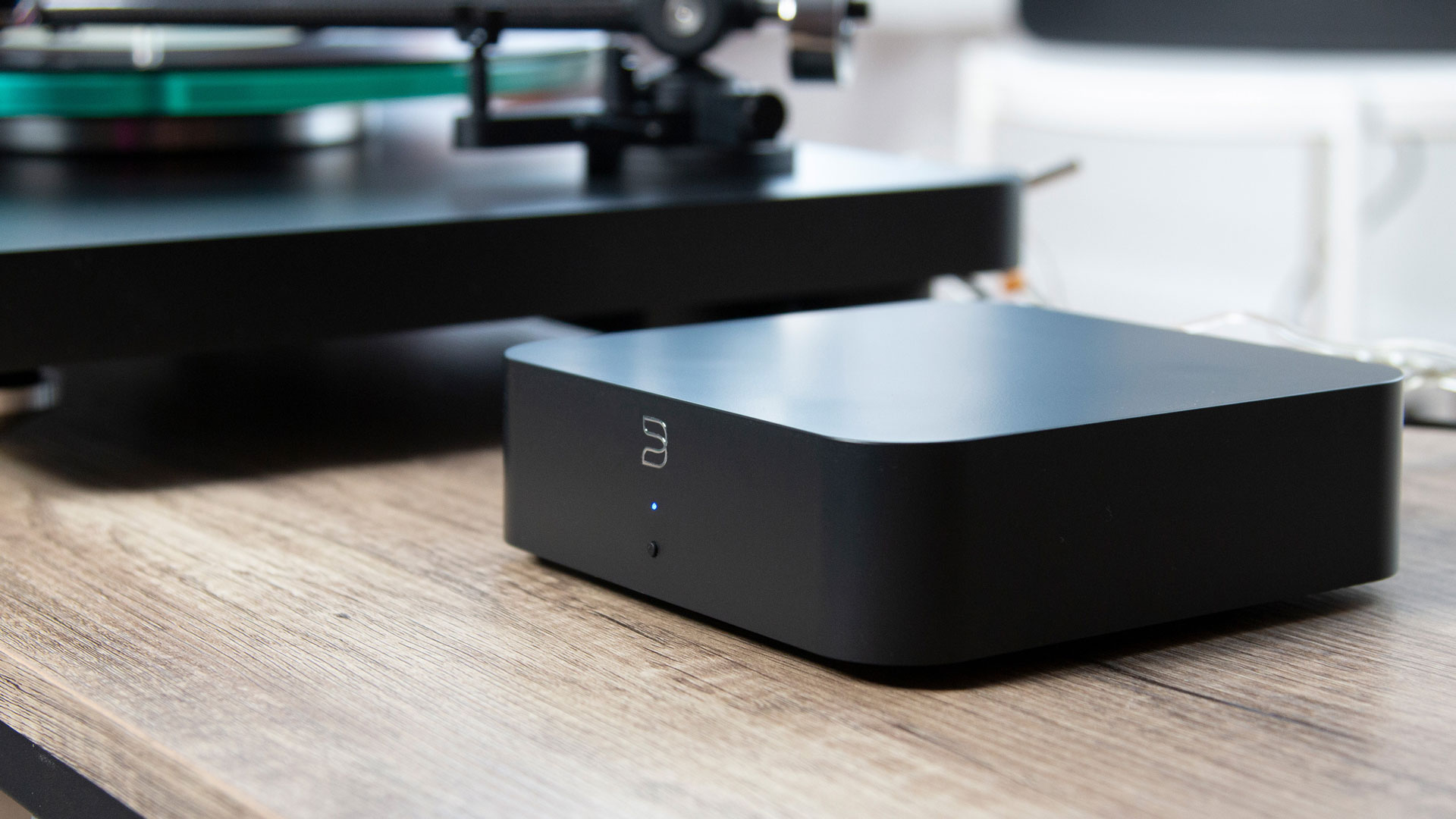 Bluesound HUB: Wireless Integration of Audio Sources into your Network

The Canadian manufacturer Bluesound unveiled the "HUB", which can stream signals from analog as well as digital sources into your home network via BluOS.

In order to expand its BluOS system even further, Bluesound now introduces a new device that is supposed to integrate more music sources into the system. Up to two (one analog and one digital) sources can be connected to the new "HUB" at the same time, which it then integrates into your home network. Devices with BluOS – in addition to Bluesound streamers and speakers, this includes  streaming amplifiers from NAD, for example – are then supposed to be able to play the music from the sources connected to the HUB via the network. Up to four HUBs can be integrated into a network, which means that up to eight sources can stream their music to the BluOS network.

Since various amplifiers and receivers from NAD also have BluOS, the HUB also expands the capabilities of these devices: with the new HUB, these amplifiers are said to be able to stream their signals to the home network as well as to other BluOS players – including signals from sources connected to the wired inputs.

Together with an HDMI eARC input with CEC, the Bluesound HUB also offers a coaxial as well as an optical digital input. In addition, there is an analog RCA input, and even a phono input – albeit "only" for phono MM. This means that a wide range of sources, such as TVs, CD players or turntabeles, can be streamed throughout the house.

The new "HUB" from Bluesound comes with an integrated wall mount, is controlled via the BluOS app and is expected to cost around €350 in Germany. 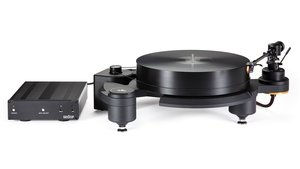