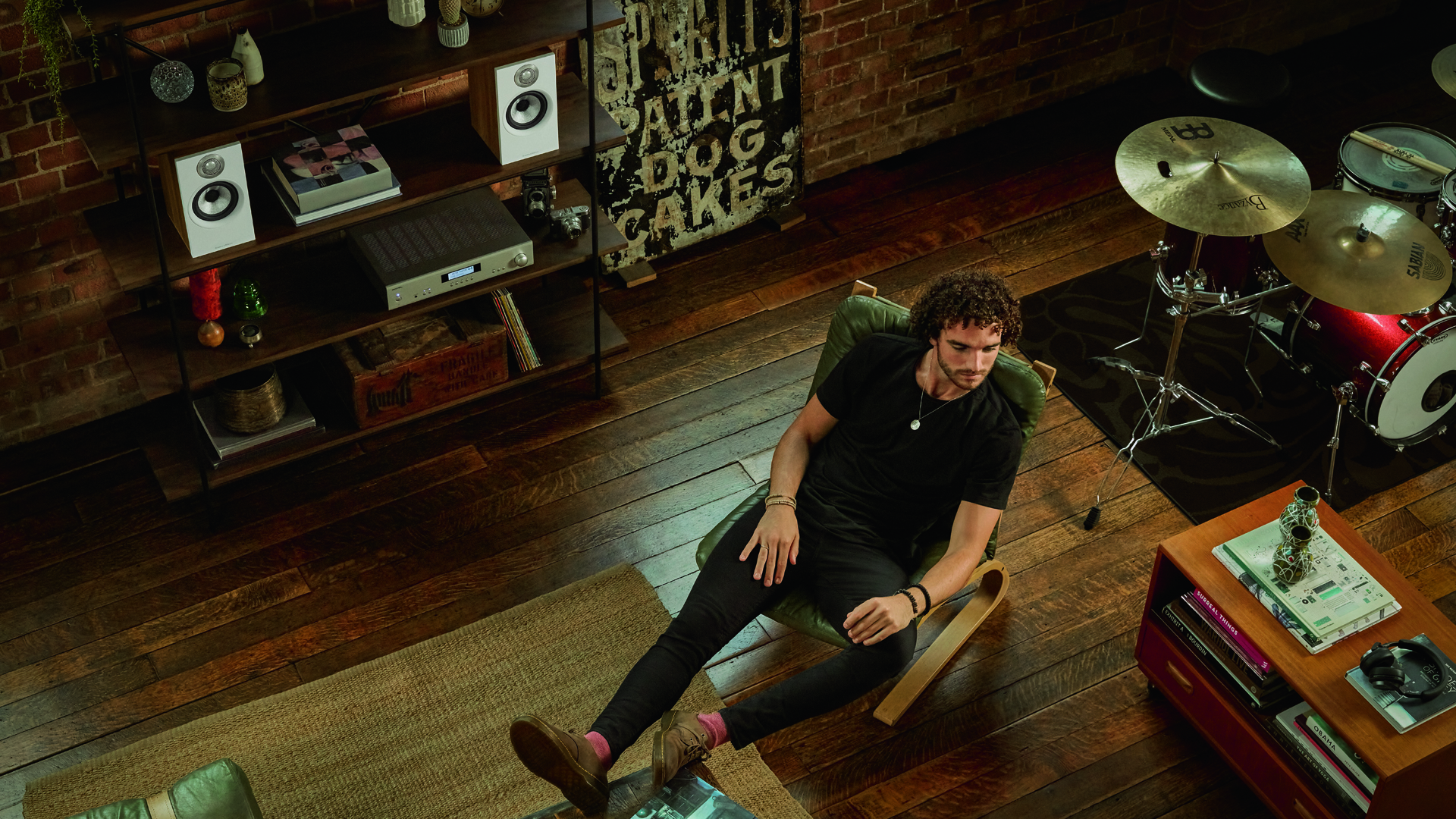 Bowers & Wilkins is celebrating its successful 600 Series with the improved S2 Anniversary Edition, consisting of a floorstanding speaker, two compact speakers, a center and three subwoofers in white and black, as well as matching speaker stands.

This month sees the launch of the new 600 Series Anniversary Edition, the seventh generation of Bowers & Wilkins 600 Series speakers.

For 25 years, the 600 Series has been an affordable introduction to the Bowers & Wilkins audiophile loudspeaker family. With more than one million units sold, it is the company's second longest continuously produced series after the legendary 800 Diamond Series.

Bowers & Wilkins has a reputation for designing and manufacturing all key components in-house and for passing on these new technologies to more affordable series over time. The new 600 Anniversary Edition has again followed this tradition, offering significant improvements over the sixth generation launched in 2018, according to the manufacturer. The new Oak finish, which complements the existing matt black or matt white surfaces, completes the range of finishes. All Anniversary Edition speakers also feature a new special anniversary logo, which is applied to the tweeter surround in a light or dark finish, depending on the design of the rest of the speaker.

According to Bowers & Wilkins, the acoustic performance gain is achieved through improved crossovers in each model. New and greatly improved bypass capacitors are used in the new Anniversary Series. These have been specially treated by Mundorf and were originally used for the recently introduced 700 Series Signature models. In addition, new special capacitors were used for the important tweeter and midrange crossovers. According to the manufacturer, the result is a significantly improved resolution and transparency of all 600 Series Anniversary Edition speakers.