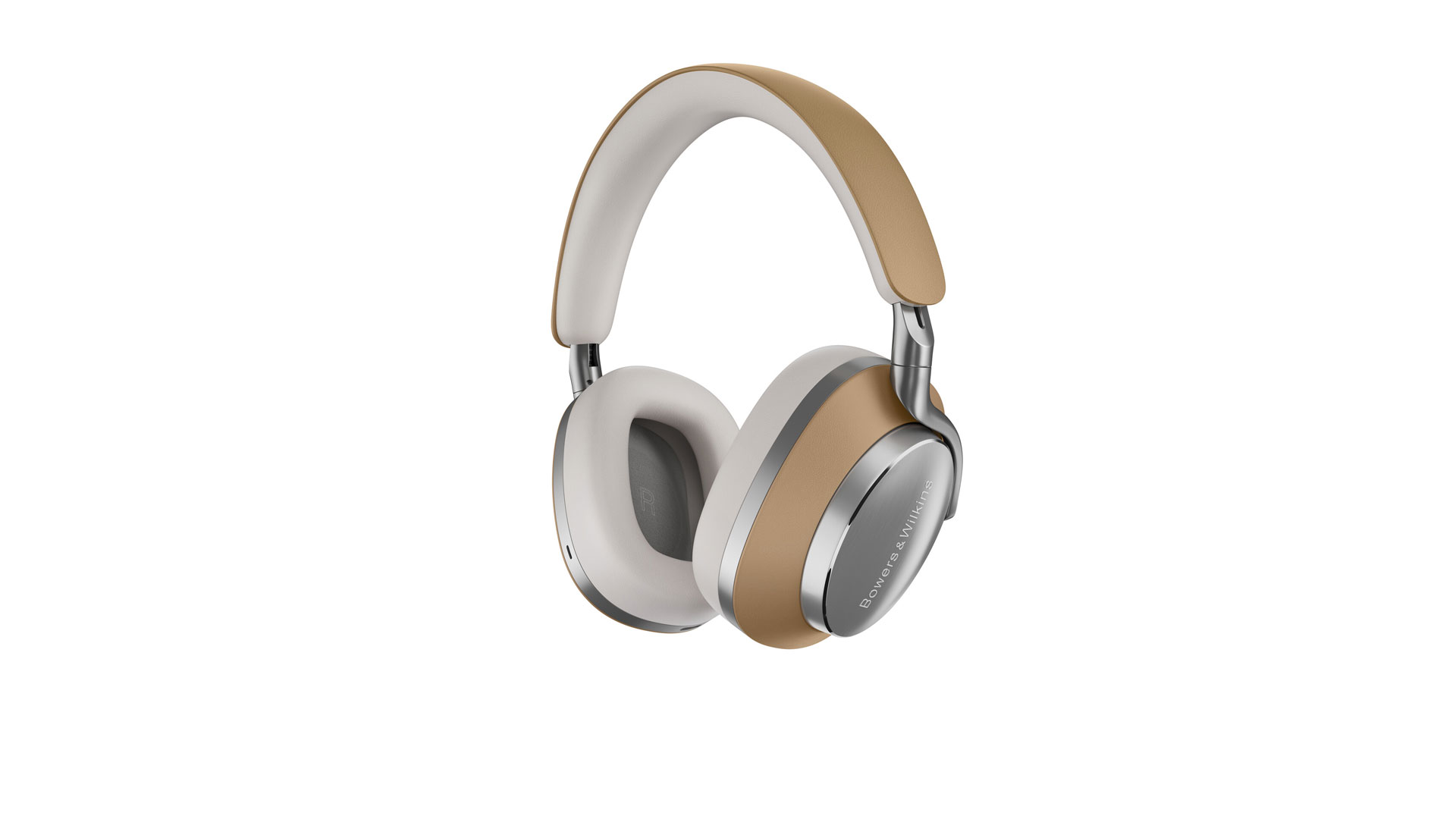 Bowers&Wilkins launches the new flagship in its wireless and noise cancelling headphone line, the PX8.

According to Bowers&Wilkins, the new PX8 headphones are largely based on the current PX7 S2, but are intended to outperform them in important aspects. To achieve this, the PX8 carries, among other things, a new 40mm driver with a carbon cone, which B&W says is inspired by the tweeters of the 700 series. In addition, this diaphragm is positioned at an angle inside the ear pieces so that it is said o have the identical distance to the ear at all places. All of this together is supposed to create lower distortion, better resolution, and more spatiality, among other things. A DSP is also used to further improve the sound quality.

The headphones receive music via Bluetooth aptX™ Adaptive, or per cable via USB-C or 3.5mm jack; in all cases, the PX8 can be controlled directly via the control buttons on the headphones themselves. Like B&W's other wireless headphones, the PX8 features active noise cancellation, which B&W says effectively suppresses noise without affecting the sound  quality. Various details of the built-in microphones are also said to have been improved, enhancing voice pickup and reducing wind noise, among other things.

Like the PX7 in its current S2 version, the PX8 can also be controlled via B&W's "Music" app, which offers equalizers and noise cancellation control, as well as other features. With the release of the PX8, an update for the app is also supposed to become available, which will now allow music – such as from Qobuz, Deezer or Tidal – to be streamed directly from the app to the PX8 and PX7 S2. B&W claims a 30-hour battery life for the PX8, with the option of a quick charge that takes 15 minutes and is intended to provide another 7 hours of music listening.

Available in either black or tan/gray leather, the PX8 comes with a USB-C and 3.5mm jack cable included. While the arms are made of aluminum and covered in nappa leather, the ear cushions of the headphones are made of memory foam.

The wireless ANC headphones PX8 from Bowers&Wilkins are available immediately, and costs around €700 in Germany.