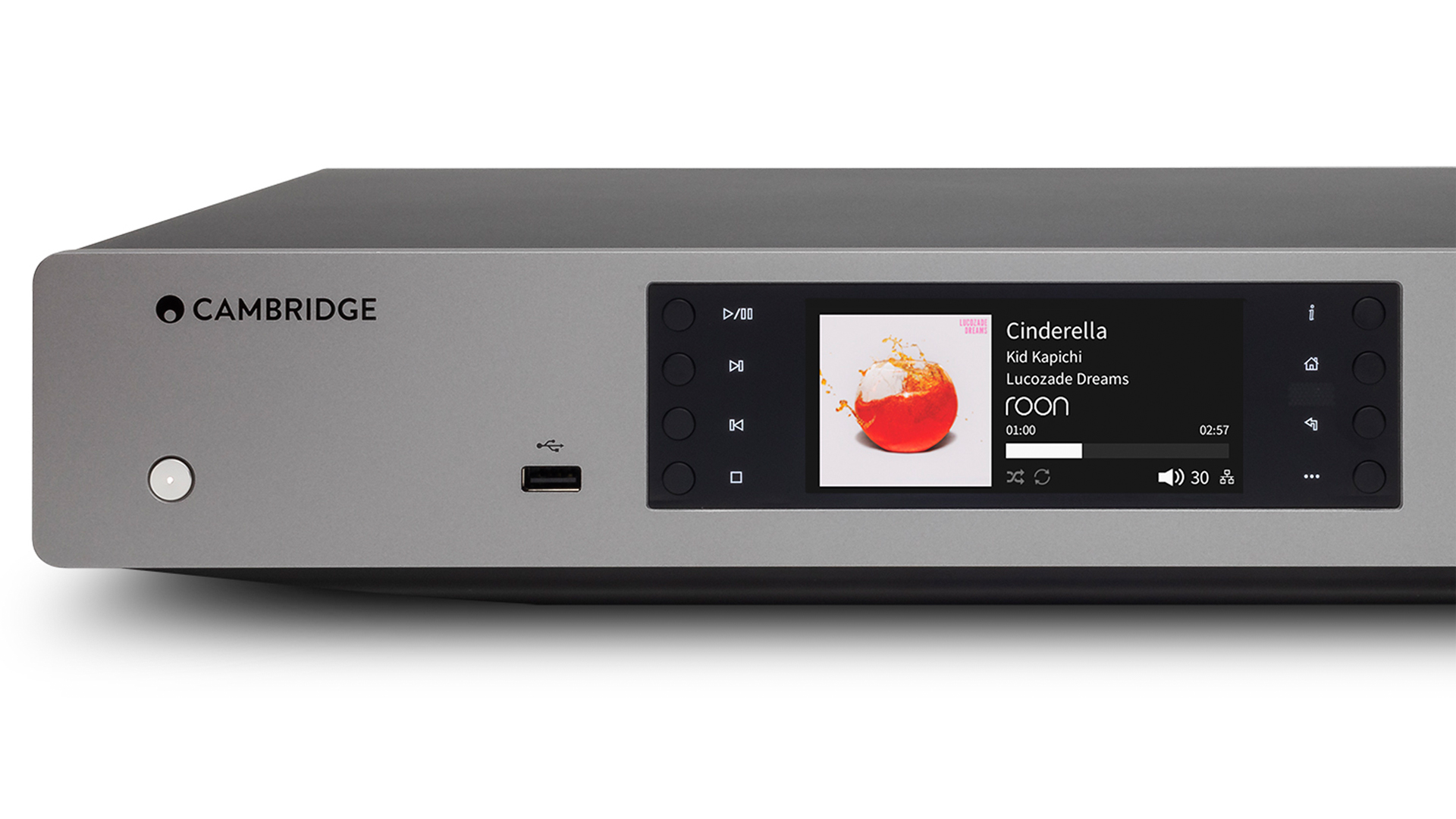 Little by little, Cambridge Audio is adding more and more features to its streaming platform. It all started with access to Tidal, initially on the smaller models and then also on the Edge NQ in mid-2019. At the end of 2019 Qobuz integration followed for the Azur 851N, CXN (V2) and Edge NQ models. Now the latter two will additionally become "Roon-ready" via firmware update. They are then recognized as Roon-ready output devices by the HiRes streaming and music management software Roon, which runs on a PC or server in the home network. Both models can also be operated as USB DACs directly on the PC. For this function they had already been certified as "Roon tested". The streamer and preamplifier "Edge NQ" costs around 4000 Euro, the streamer CXN (V2) 1100 Euro.