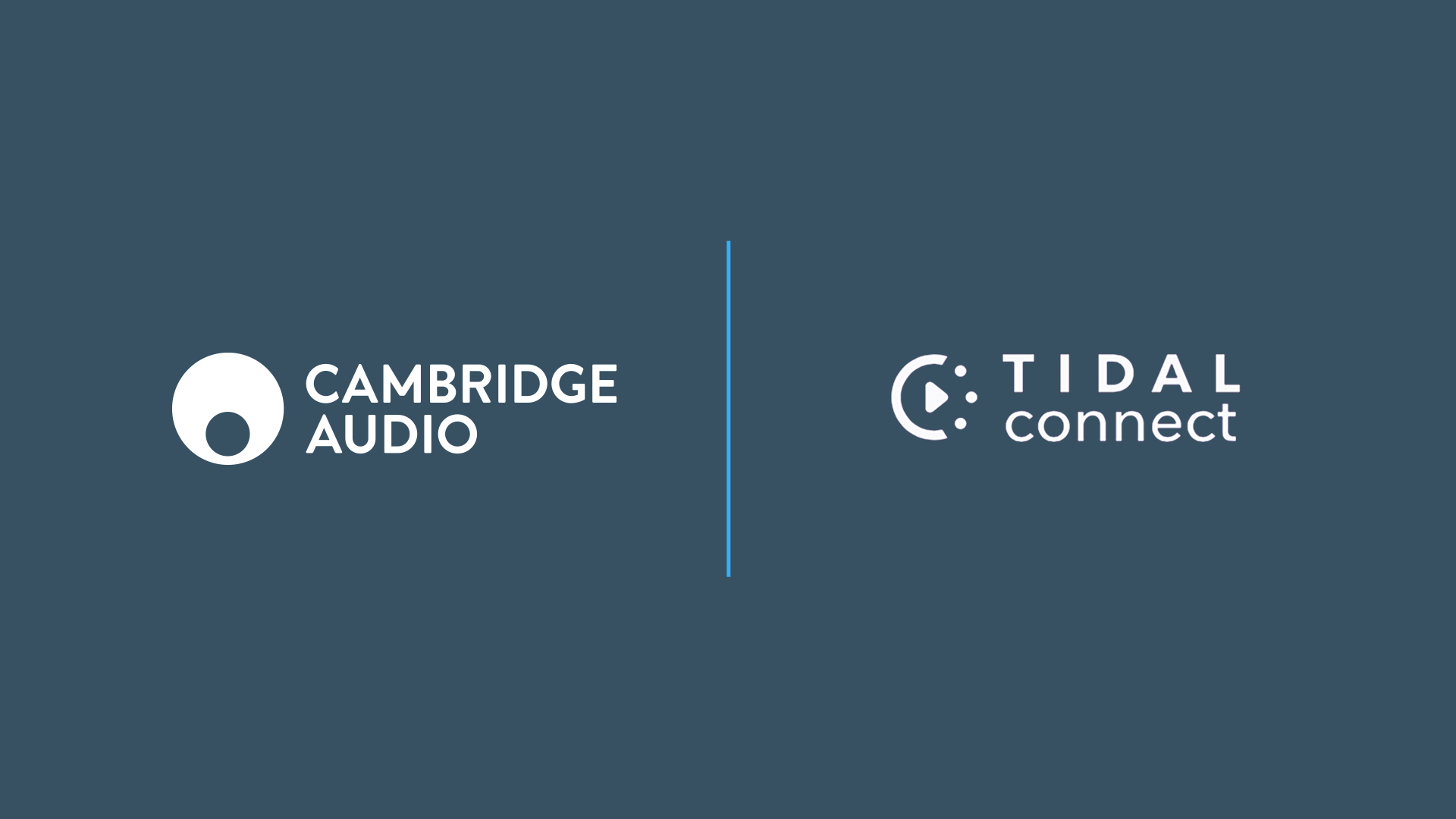 Old as well as New Devices

With Tidal Connect, the respective network player/streamer can be selected and controlled directly in the Tidal app as an output.

The Tidal Connect functionality is available immediately to users of the network streamers Edge NQ, Azur 851N, CXN, CXN (V2) and StreamMagic 6 (V2) via a free software update (an active Tidal subscription is required). The CXR120 and CXR200 AV receivers will receive an update for Tidal Connect in April. Downloading and implementing the update can be started either via the StreamMagic app or directly on the respective network streamer.

Cambridge Audio also recently announced the second generation of the in-ear headphones "Melomania 1". The new model is called Melomania 1+. The differences to its predecessor are found in a new app with a built-in equalizer and the new USB-C charging port. The Melomania 1+ true-wireless in-ear headphones will be available starting in March* exclusively in the Cambridge Audio webshop* as well as in the Cambridge Audio Amazon webshop* in the colors black and white for a recommended retail price of around 130 Euros*.