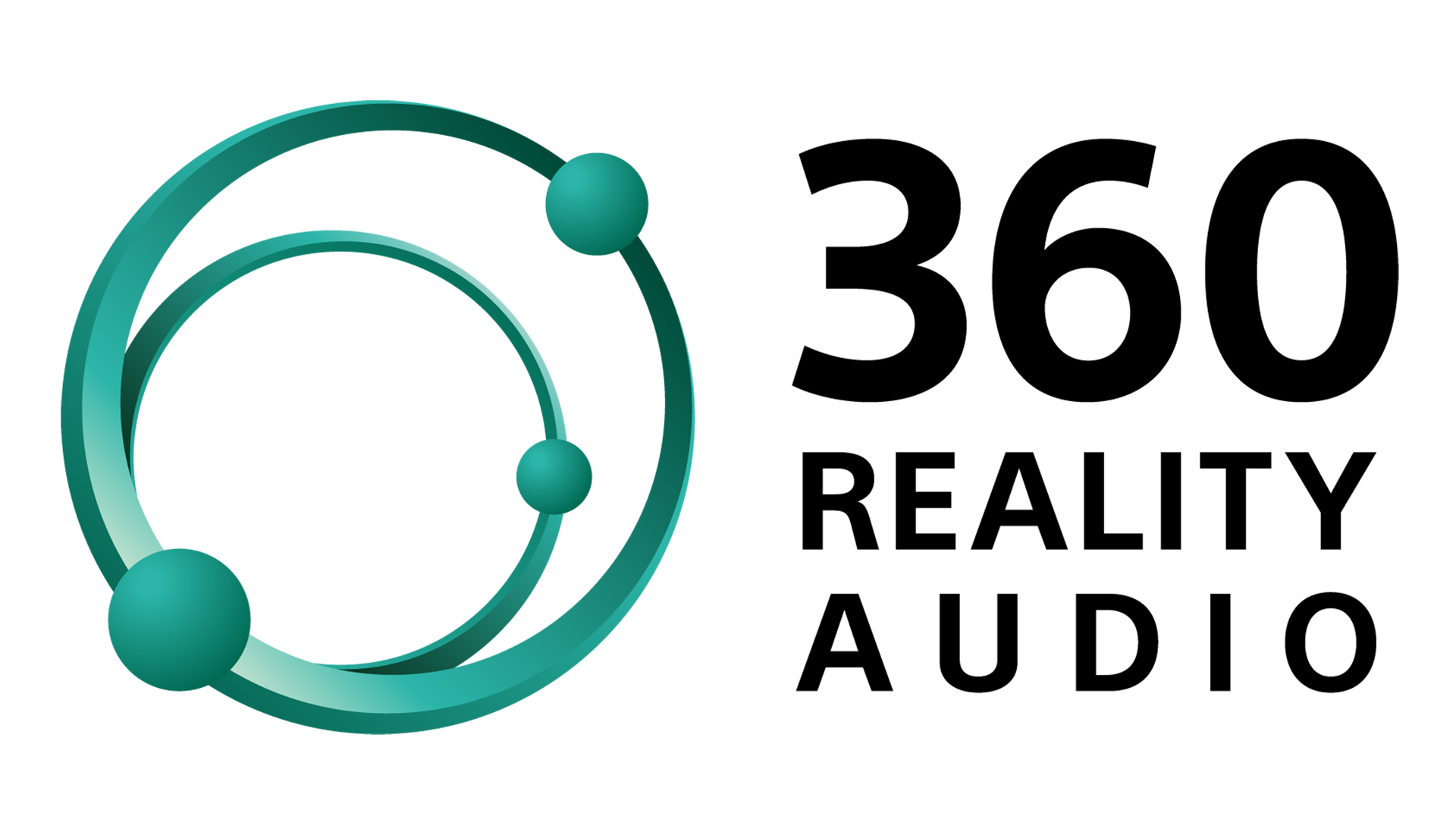 Sony already premiered the new format at CES earlier this year but now the company presented the complete "music ecosystem" for the first time in New York, from production to distribution to playback, and gave the go-ahead for the system's "early commercial availability". Like Dolby Atmos, 360 Reality Audio is object-based and can position individual instruments anywhere in the room. The format is compatible with the open standard MPEG-H 3D Audio, which was mainly developed by the Fraunhofer Institute for Integrated Circuits in Erlangen. What is new about the Sony version is that 360 Reality Audio is intended exclusively for music instead of home cinema, and that it is optimized for music streaming. In the coming weeks, around 1000 songs will be available in the new format at Amazon Music HD, Deezer, nugs.net and Tidal, including classics by artists such as Billy Joel, Bob Dylan and Pharrell Williams. In addition to Sony Music, Universal Music and Warner Music are also on board. Further, more than 100 songs recorded at Live Nation concerts will be available. Any headphones on an Android or iOS smartphone running the streaming service app is sufficient for playback. Speaker playback requires devices with special Sony decoders and multiple speakers. Sony does not say which manufacturers will offer such devices. The company also aims to work with Amazon Alexa and Google Chromecast. It remains to be seen whether in the 2020s music listeners will really want to sit between the instruments.