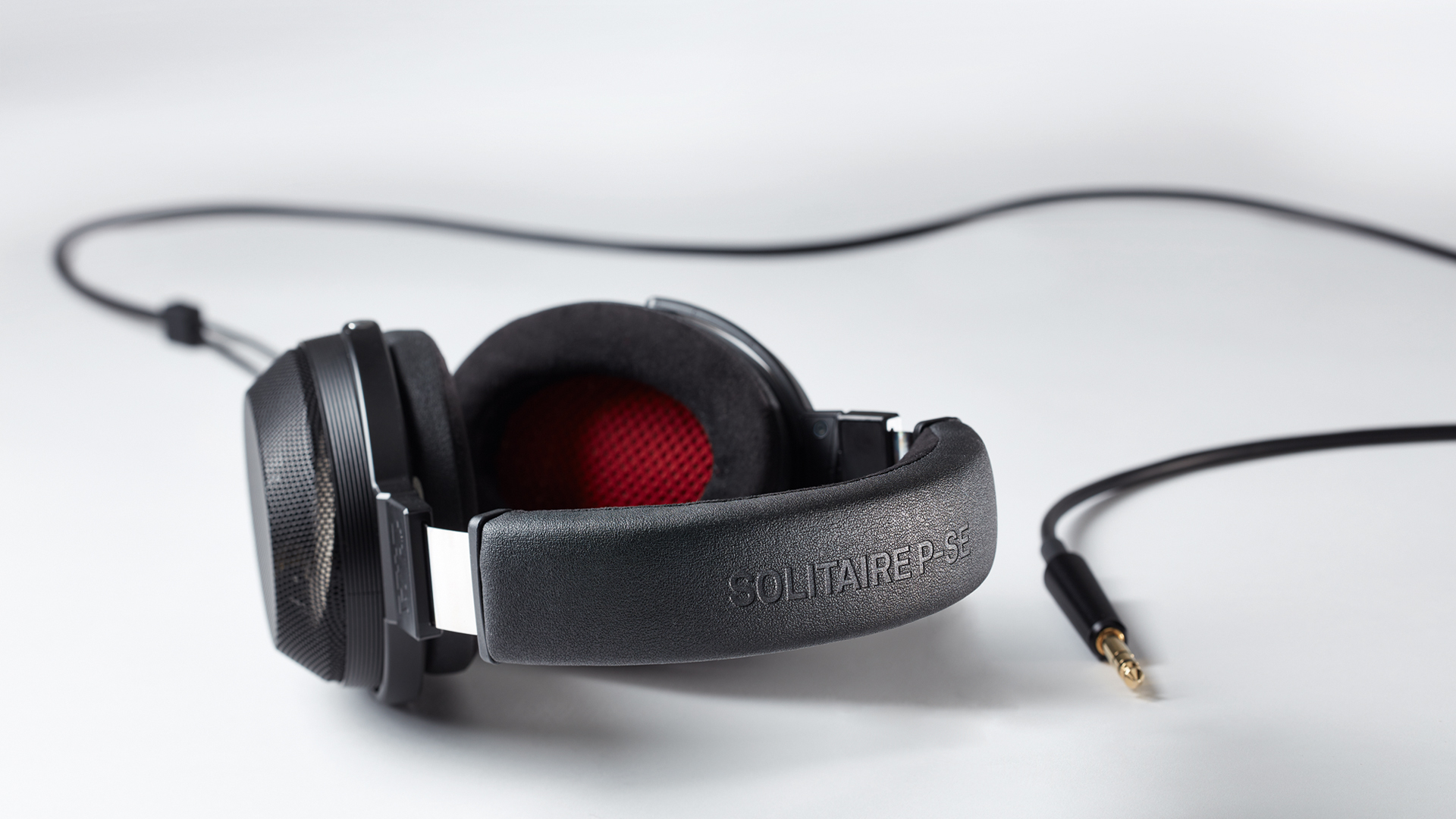 With a German MSRP of 2800 Euros, the new T+A Headphones are significantly cheaper than the company's top model.

T+A launched their first headphones in March 2020: the "Solitaire P" with planar magnetic driver costs a hefty 4800 Euros*, and was reviewed by us here. Now a similar model follows, but reduced in both price and weight – thanks to the plastic housing: Like its big brother, the Solitaire P-SE is an open headphone that completely surrounds the ears with its oval earpiece. It also operates according to the planar magnetic principle, but T+A has designed and developed the transducers, called TPM 2500, from scratch. Incidentally, they – like the complete headphones – are handmade in Herford in Western Germany. "It is much more than just a little brother of the Solitaire P," T+A says.

The new headphones should be available starting January 25, 2021*. T+A now also offers their R 1000 E receiver in a white finish. It will only be produced in a limited period from December 2020 to April 2021 and costs 5300 Euros*. T+A simply calls it "Receiver," but the universal talent can also play CDs, stream and play music via USB.

*Prices and Availability for Germany.