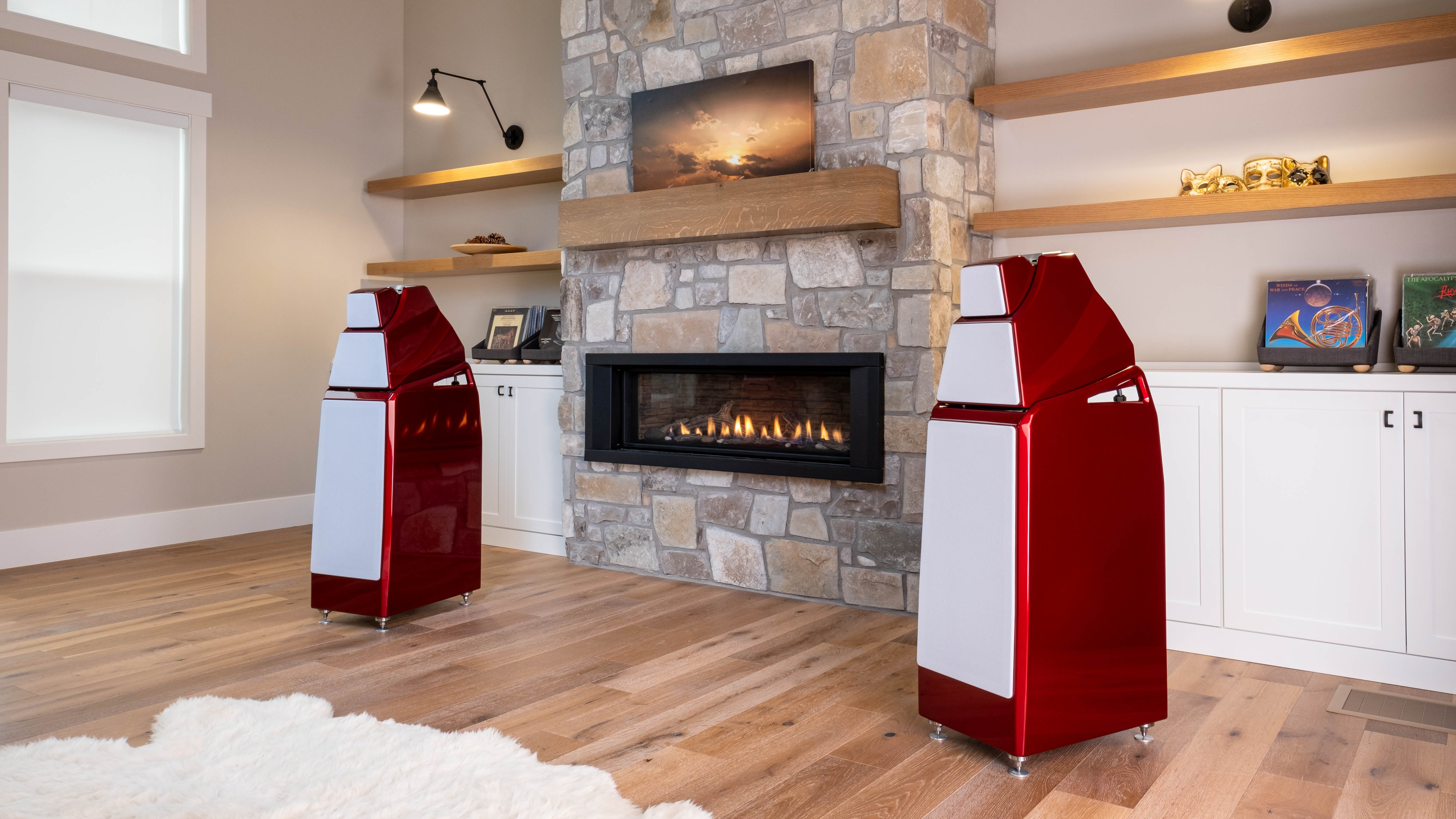 With improvements on over 30 points

Wilson Audio's new high-end speaker Alexia V is said to benefit from several optimizations introduced in the recently redesigned Chronosonic XVX and Alexx V, and has been further improved in over 30 different areas.

One of the improvements in the new Wilson Alexia V is, for example, the Convergent Synergy Carbon (CSC) tweeter – first introduced in the Alexx V – which is now used in the Alexia V aswell. This carbon fiber tweeter chamber is manufactured entirely in-house using a 3D printer.

In addition to a visual update, the cabinet has also been optimized in several places. The alignment bridge of the midrange driver enclosure, for example, has been designed to blend with the new shape and increase structural integrity. The wall thickness of all housings are also said to have been carefully optimized: Mass was increased in some areas, while material was removed in others.

The recess at the top of the Sasha DAW woofers, designed to reduce unwanted pressure between the midrange and woofer enclosures, is now also part of the Alexia V. The more aerodynamic tweeter module has also been reshaped to comfortably accommodate the larger Convergent Synergy Carbon tweeter.

Read our review of the Wilson Audio Sasha DAW here!

The new Alexia V from Wilson Audio is supposed to become available at the end of the year* at a pair price of about €92,000*.