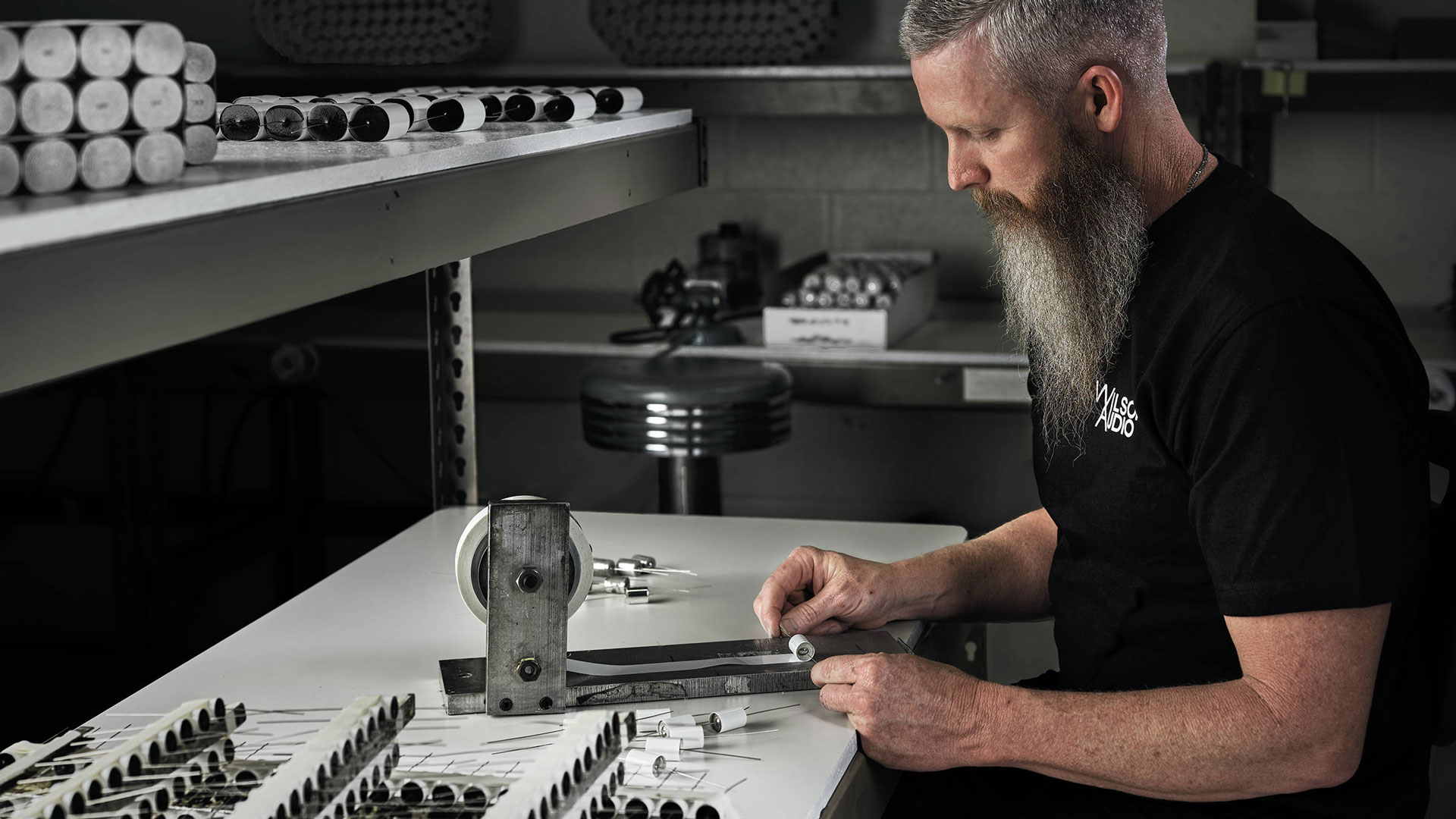 Wilson Audio has acquired Reliable Capacitors™ and now manufactures high-quality capacitors in its own factory.

Reliable Capacitors™ has already before the take over supplied Wilson Audio with custom-made capacitors. With the acquisition and relocation of the company to the Wilson factory in Provo, Utah, Wilson can now manufacture its own capacitors. In the meantime, Wilson engineers have been working to further optimize the patented "Multiple Section Design" and have started manufacturing capacitors on machines specially designed by Wilson Audio under the name AudioCapX™.

Wilson Audio has highest quality standards for their components and operates with extremely tight manufacturing tolerances of, for example, a maximum +/- 0.2% deviation of the crossover capacitors.