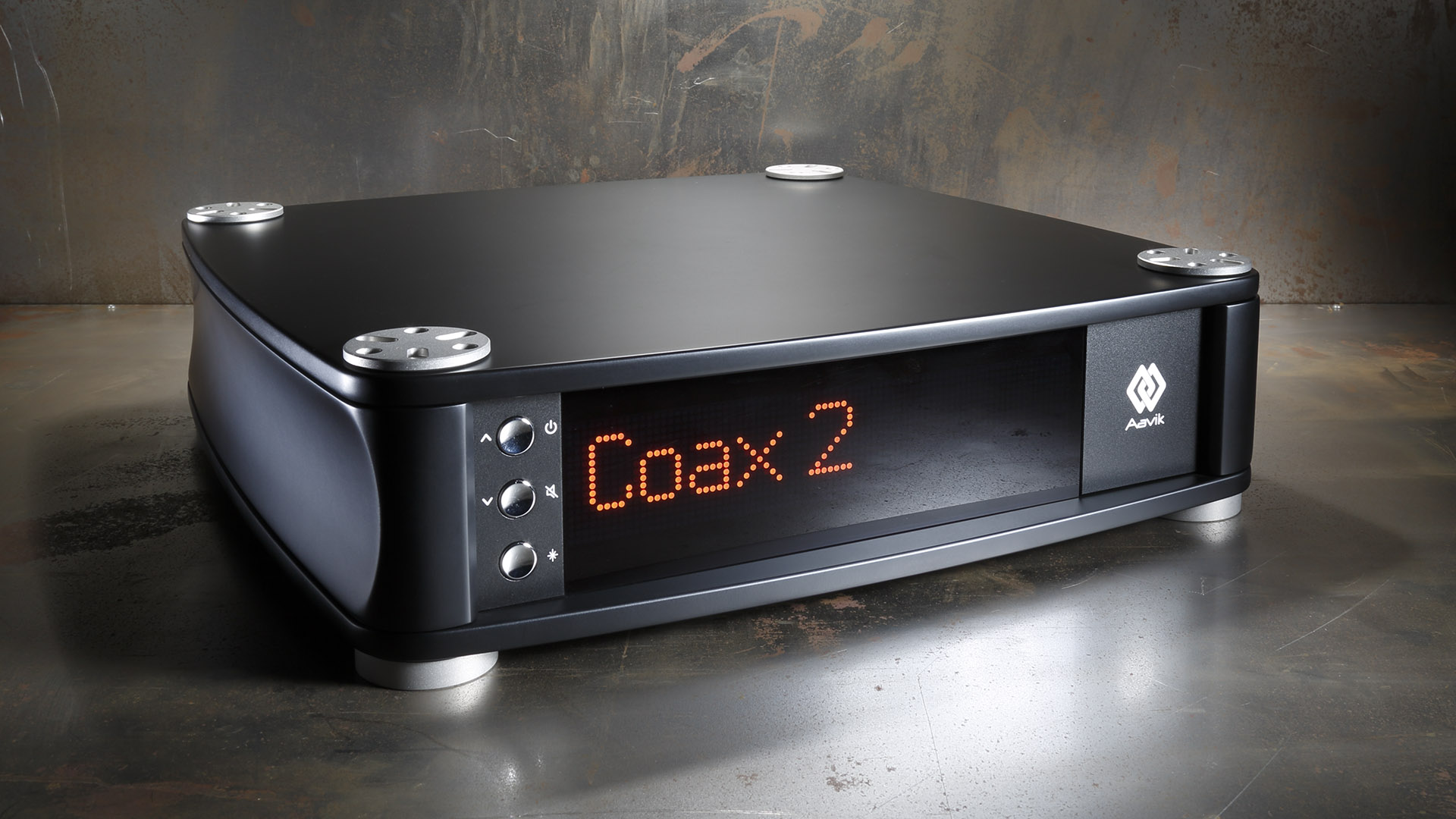 DAC with a "Human Touch" – The Danish company Aavik is rather young, but their new D/A converter from the entry-level series "180" still introduces a radical change: moving away from heavy aluminum bastions and towards natural materials and shapes borrowed from musical instruments.

Aavik is the electronics part of a company trifecta that also includes the speaker brand Borresen as well as the cable and accessories supplier Ansuz. The previous company tradition of Aavik was embodied, for example, by the U-300 integrated amplifier which we tested a few years ago. Now, they have broken with that in several respects by introducing the new series 180, 280 and 580, each consisting of an amplifier, DAC, phono-pre and streamer.

This not only applies to the now simple and organic appearance, in comparison to the martial look of the fortress-like U-300; it also includes the choice of materials for the cabinets as well as the completely new technological approaches that are to be found in every model of all series.

Aluminum as a chassis material is out, and uniting integrated amplifier, DAC and phono stage under one roof is also a thing of the past now.

In the new series, the tasks have been divided up again into different devices. Each of the specialized units has been given its own home, so that the sometimes conflicting demands can‘t interfere with each other. The aspirations of developer Michael Borresen, who is dedicated to the “war against noise“, can thus also be met to his satisfaction.

Let‘s first of all ask ourselves something: what part of a D/A converter in the upper-four-digit price range is supposed to provide such fundamentally better sound than what a device for around 1500 euros might have?

Decent components, a refined and modern converter and even a reasonable power supply can also be found in the best representatives of this lower price class. And finally, to cite a frequently used argument, it‘s just about ones and zeros that are sent from A to B and then converted into analog signals that are used by amplifiers anyway. Regular STEREO readers and sophisticated music lovers have long known that this is not quite the whole truth, but some prejudices are unfortunately very hard to get rid off.

The enclosure of a device has an influence on the sound, just like damping feet, spikes or the place on which it is positioned. This can almost be considered common knowledge by now. Just like almost everything in the hi-fi world, though, the scale of this influence is a point of sometimes heated discussions. Thus, it‘s hardly surprising that special feet for the Aavik devices are also on offer, as well as a rack developed in accordance with the same criteria.

Looking at the front of the D-180, the huge display, which is very easy to read and can be dimmed, immediately catches the eye. The same goes for the three buttons that control all functions such as input selection, filter and display brightness. In addition to the input for updates, the back offers two optical, one USB and two BNC connectors. The latter type is only rarely found, but they are considered to be of particularly high sound quality due to their constant characteristic impedance – if the source device also offers this type of connection.

A lot of effort has also been put into combating the issue of jitter. There is no such thing as measurable synchronism errors in digital devices. Fluctuations in the timing of data reading, however, are considered to be a similarly serious problem on the digital level.

The actual converter section won‘t be boasting with record-breaking values or overtaking itself when calculating; but with 24/192 and its DSD capability, it still has the necessary tools to adequately process all of the currently widely available digital content. A controllable upsampling as well as several digital filters can be switched on, according to taste and configuration of the remaining system. Four-layer circuit boards are supposed to ensure the shortest possible signal paths, and the quality of the components gives no reason for criticism.

Finally, of course, 145 of the Aavik-specific components that are supposed to make all devices of the series quieter and add sound quality also found their home in the D-180. We already commented on these in the test of the R-180 phono-preamp.

Silence is not supposed to be an end in itself here, however, since it serves to reveal otherwise hidden details on the one hand and to increase the dynamic capabilities of the Danish DAC on the other. After several months of testing it in different constellations, we were able to discover in how far these and other qualities of the Aavik come to light.

In one sentence: The sonic merits of the Dane are absolutely extraordinary, not to say: formidable!

No matter which filter setting was applied, the D-180 was captivating, offering a very lively and detailed sound image full of dynamics. Guiseppe Verdi‘s “Requiem“ – in a recording from 1963 conducted by Carlo Maria Giulini – served to demonstrate these qualities in a very impressive manner. The large, wide and deep stage that opened up in the listening room during the “Dies irae“ and the immediately following “Tuba mirium“ was downright spectacular. Nothing became blurred or smeared; even during the biggest turmoil, a structure remained clearly recognizable. It was almost even more impressive how effortlessly – with the floating ease of a Muhammad Ali in his best days – the D-180 managed to reproduce this flood of detail without the slightest hint of sharpness and made prejudices against digital playback devices seem absurd.

The Danish newcomer also showed itself to be unshakeable in the field of bass. Thundering kettledrums in the midst of a powerfully performing choir gave it an almost roguish joy. It‘s ability to show that tidiness, power and an almost adventurous desire to combine this with a delicate feeling for temporal references are not mutually exclusive certainly played a part in that.

How quickly the Aavik is able to process impulses was then demonstrated with the heavy metal classic “Master Of Puppets“ by Metallica. It certainly is not an audiophile masterpiece, not even a treat for the ears in its entirety. Still, what the gentlemen show here in terms of precision in their collaborative interplay is indeed great and deserves a deep bow to their skill, whether you generally appreciate this genre or not. In any case, Borresen‘s DAC knows how to handle the song in a relaxed way without forgetting to convey its mood and atmosphere – mere quickness wouldn‘t be enough and wouldn‘t do justice to the piece at all.

“Honky Tonk Women“ by the Rolling Stones is a classic by the English rock-legends, and has been listened to an almost infinite number of times. In essence, it actually seems like a simple piece of rock music with one of Keith Richards‘ unmistakable riffs. That it‘s different, that the song is ultimately unmatchable in the way the Stones play it only becomes really clear again when other bands try their hand at this piece of music history – and fail more or less miserably because the drive, lightness and casualness of the Stones are lost.

The D-180 gave the song everything it needed to evoke blissful memories of the band‘s recently deceased drummer Charlie Watts, and to carry their energy into the listening room.

The show continued with an ambassador of good sound quality – Kari Bremnes. The Norwegian singer is known for recordings with an overwhelming sound. It is all the more remarkable when this standard is also implemented without restrictions in live performances – as she has done in complete perfection on the album “Reise“. A dense carpet of sound that is rhythmically demanding accompanies a voice whose power mixes with a lot of feeling without ever drifting into kitsch.

Add to that a bass that makes rooms tremble, which is carried by beautiful, straightforward melodies and has dynamic gradations that further increase the complexity in “Togsang“. Here, too, the Dane showed its extraordinary qualities and was not inferior to its analog colleague from the phono section. The D-180 even had the element of surprise on its side, because it indeed showed no trace of digital undercooling.

If needed or wanted, these sonic merits can be improved even further by using the Ansuz cabling, also developed by Borresen, and the matching feet. However, it should be noted here without further ado that you then also very quickly find yourself in the five-digit price range – but that‘s another story.

Our‘s ends here with a big round of applause for a D/A-converter that is not cheap, but nevertheless seems remarkably affordable in view of its outstanding qualities.

Top technology in the organic design of a musical instrument. A pleasant alternative to the aluminum wars of the competition. Clearly a highlight in its price range in terms of sound. Even better with matching accessories, but also considerably more expensive. 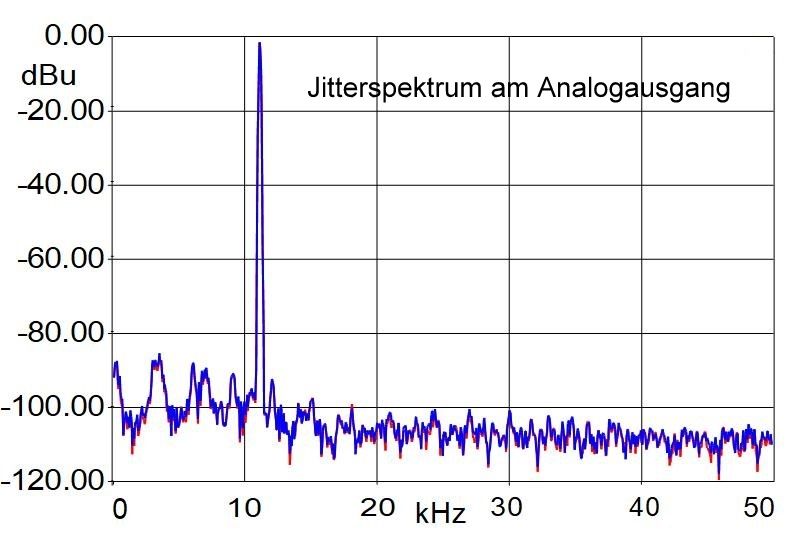 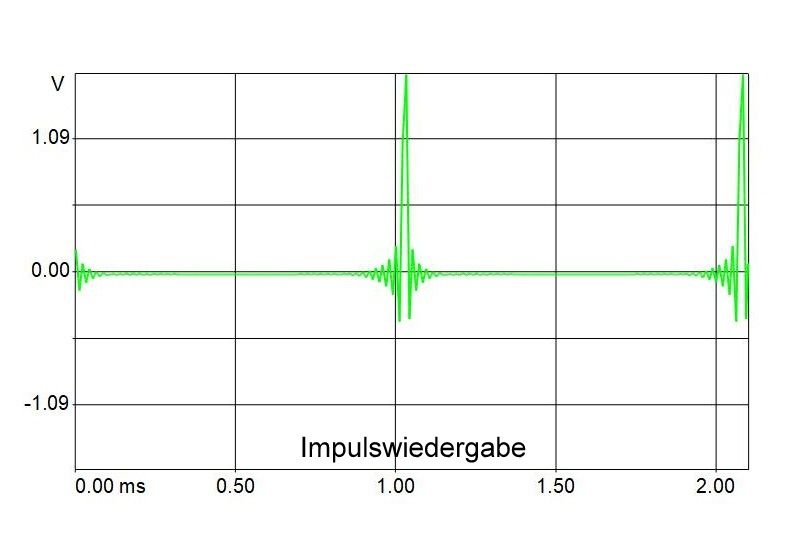 All measurement results testify to the developers‘ ambition to completely get rid of interferences and sound distortions. Excellent results across the board.

Large display, easy to read even from a distance; two inputs each BNC and optical; 1 x USB; output in cinch; remote control

Among the numerous interpretations, this one stands out with its passionate emotionality and sound quality – dynamic, open, spatial. 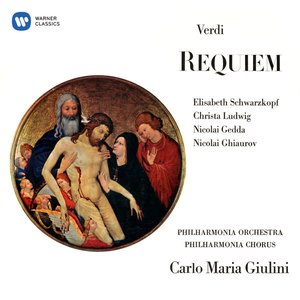