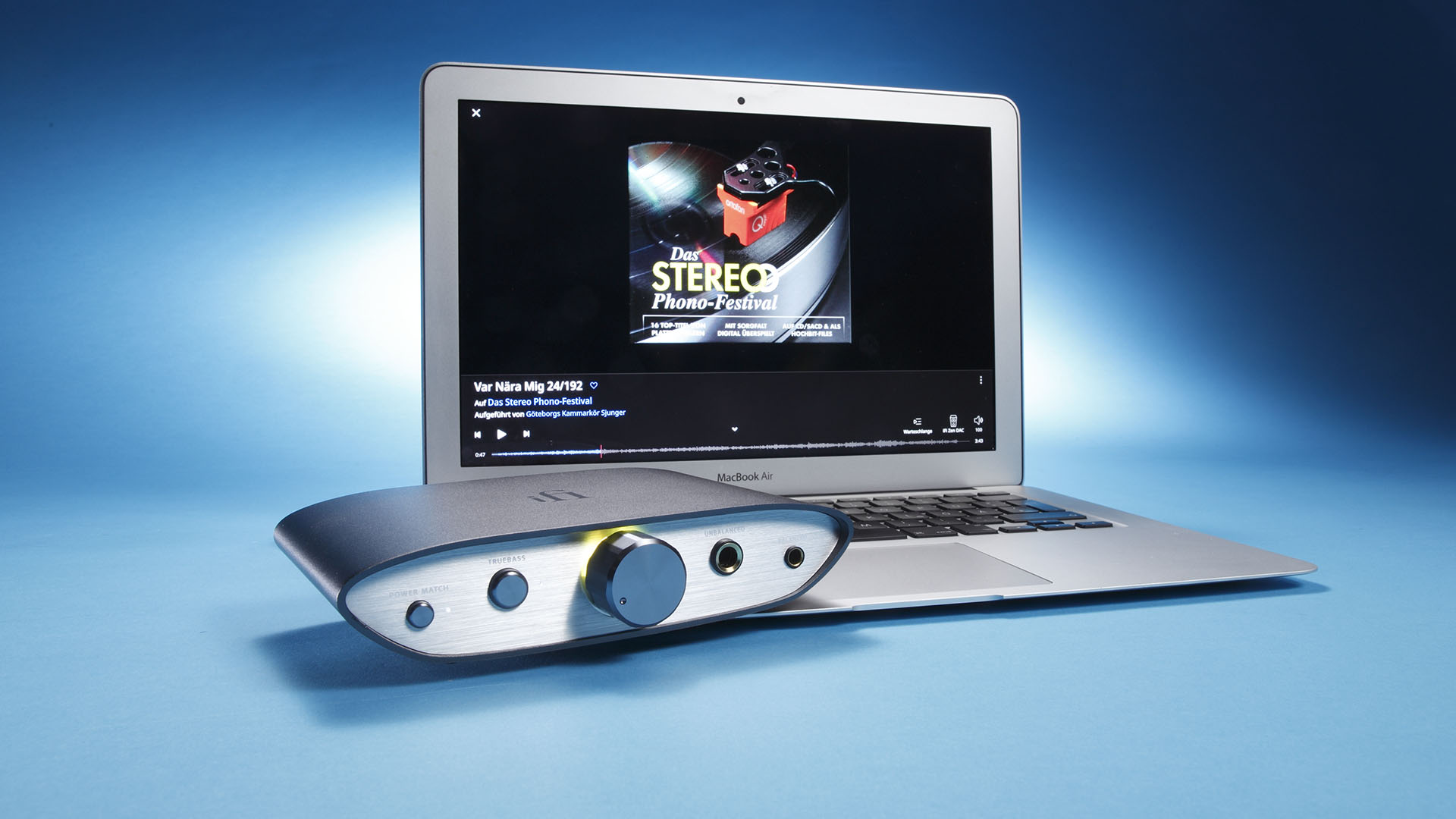 At a radical budget price, iFi delivers its "Zen DAC", which is both incredibly versatile and clever. It certainly made us meditate on questions of audiophile proportionality.

I had just come out of a listening session in which my audiophile self was "indulged" by a sinfully expensive MC pickup, when I already had something waiting for me supposed to cool me down –  iFis Zen DAC. It is a preamplifier and D/A-converter for headphones and power amplifiers, as well as active speakers, in an elegantly shaped and flat aluminum housing, which has a width of just 16 centimeters.

The purpose of the Zen DAC is clearly defined: Having only a USB3.0 interface, it is intended as a stationary device for computers and laptops. Although it could be used as a mobile device, as it my be powered via USB, it is almost too unwieldy for that. However, transporting it in a suitcase poses no problems, so that one can enjoy its services during evenings in a hotel or on vacations, for example.

In addition to the price of just around 150 Euros, the range of functions offered is astonishing: In addition to a volume control that can be switched off for the pure high level mode, the small device has a 6.3 millimeter jack socket for headphones complemented by two additional four-pin connectors for balanced plugs. A pair of RCA contacts allows the iFi to be connected to a preamplifier, integrated amplifier or active speakers, with the level control activated in the latter case.

Further features include a gain switch for adjusting to headphones with different sensitivities called "PowerMatch", a "TrueBass" bass boost for small in-ear headphones who often draw the lower layers in a rather slim way, as well as an input for iFis optional power supplies "Power" or "Power X".

As if all of this would not be enough, the Zen DAC can work with virtually all current data formats and is even MQA-capable, which is of particular importance given the increasing number of MQA files offered by streaming services. The iFi even provides information about the received data format and its sampling rate in a clever way by changing the color of the backlighting of its level control. PCM formats up to 96 kilohertz are displayed in green, everything above that in yellow. DSD 256 – yes, even these are compatible when using a special driver – appears in blue, smaller DSD formats are displayed in cyan, and with MQA the Zen DAC switches to magenta. All data streams are processed by a high-quality DS1793 Burr-Brown chip. Motto: no compromises!

And whoever listens to the Zen DAC will probably completely and finally lose his belief in the usual audiophile structure of price and quality. It played fresh and carefree, sounded colorful and differentiated. The Evergreen "Caravan Of Love" by the Isley Brothers sounded richer in the low frequencies, more homogeneous in the mids and altogether much more relaxed than over the headphone jack of the MacBook, from whose hard drive the music was being played in both cases. Even with less sensitive headphones, the iFi reached high volumes.

This made us adventurous, and we plugged the Zen DAC into a high-end system in which it fuelled Accustic Arts' reference power amplifier. Of course, the tiny device was not made for this purpose, but it still did not disappoint, but rather showed ambition. It didn't even matter whether we streamed small MP3- or demanding PCM high-bit or DSD files – and all this for merely 150 Euros. If you delve into iFi's little DAC, you´ll start contemplating how this is even possible, among many others things.

If you want to enjoy a wide range of digital files from your computer/laptop at a reasonable price and in a neat way via headphones, this USB DAC is close to a must. The small iFi can also serve as a D/A converter, or as a preamp and is even capable of driving balanced headphones. A great jack-of-all-trades at close to a dumping price! 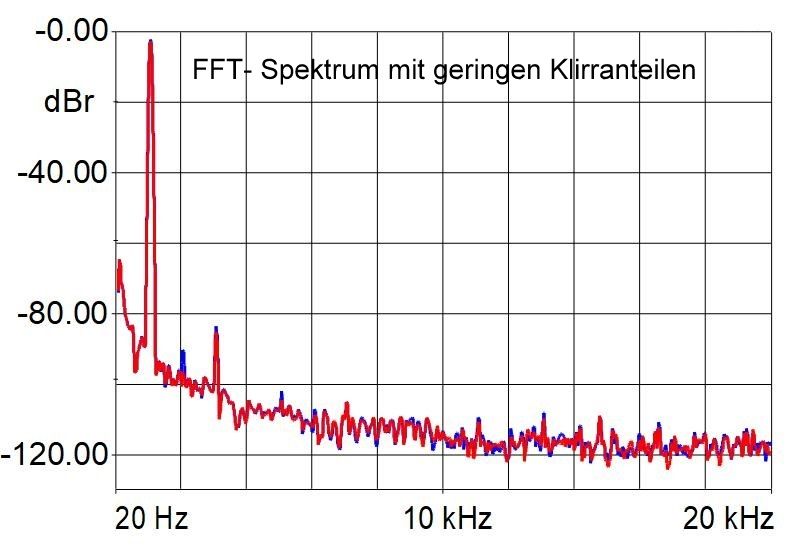 Because the USB interface is the only input, we could only produce a few basic measurements on the Zen DAC, but these speak for iFi´s device, which offers hardly any distortion, a low output impedance at the RCA connector and even has an extremely channel-accurate potentiometer. The maximum output voltage via RCA is easily sufficient to fully drive common active loudspeakers.