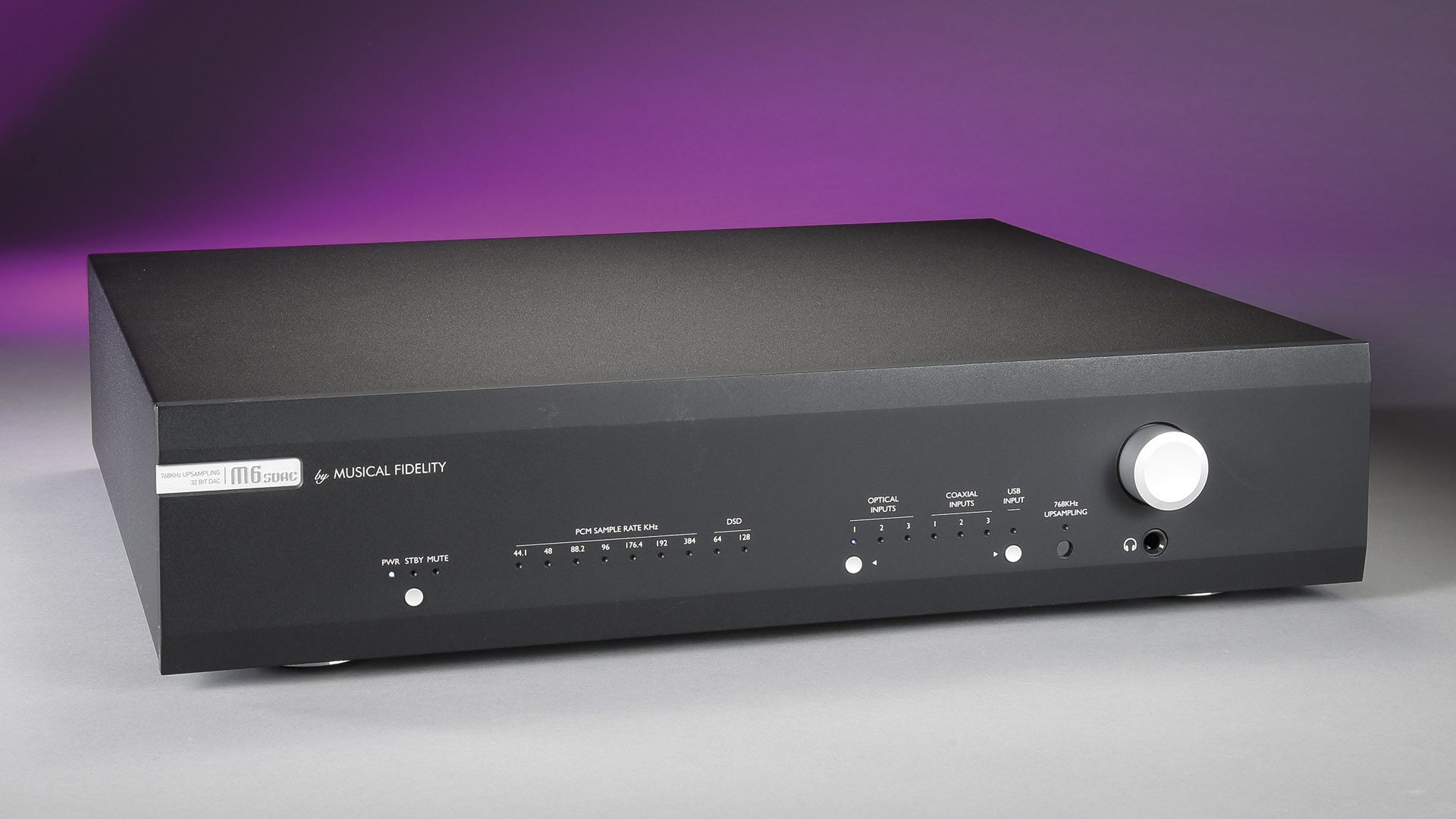 Take Me Home – A solution for almost every problem? On paper, Musical Fidelity's new M6sDAC fulfills just about every possible requirement for this type of device.

For years, D/A converters were an endangered species. Many a manufacturer who had focused his attention on these devices has by now vanished into oblivion. However, as soon as DAC sales hit rock bottom they experienced a comeback of unprecedented proportions. Hardly surprising when considering the large number of digital devices that are nowadays used for music playback. Today it is not just the CD player whose sound quality is being improved this way by demanding audiophiles. Computers, streamers, streaming bridges, digital radios or even MD players and game consoles benefit just as much from the connection to a good D/A converter.

With its three coaxial and optical digital inputs each as well as an asynchronous USB-B input, which is connected to a computer using the included adapter, the M6sDAC has plenty of options for connecting it. All signals are processed fully balanced with four 32-bit converters and extrapolated to 768 kHz. The USB can handle DSD files up to DSD-128. The hardly used XLR and BNC inputs have been deliberately omitted but balanced and unbalanced outputs as well as a very decent headphone output have been provided instead. These additionally offer a choice of using fixed or variable volume – even via remote control. Unfortunately, the adjusted volume is nowhere to be seen. There is neither a display nor a light ring or at least a light spot as indication – and the knob itself but has no markings at all. Still, if you don't have any analogue sources, you can thus save a preamplifier and make active speakers or a power amp the direct partner of this DAC.

Initially the M6s played as a "turbo" on the M2s CD player, and later also on the T+A MP 1200 R as well as in conjunction with the Exposure 5010 power amps. He could soon demonstrate his exceptional abilities, when the Beatles promised "Here Comes The Sun" on a gloomy winter's day, as now there were considerably more details to be heard than before. The bass line could be traced continuously and all the drums and percussion gained body. Suddenly not only a spatial origin of the sound but also a physical determination of the source was audible. Every single stroke as well as swing-out noises could now be differentiated more clearly and unmistakably than when only the CD player, which costs only 800 Euros, was working on its own.

Even some players in the 2000 to 3000 Euro class benefited in different ways from the connection to the M6s DAC. Only used as a preamplifier together with high quality equipment it can happen that the Musical Fidelity sometimes takes second place. That is something everyone has to try for themselves, as we cannot give a general recommendation here. The Exposure 5010, for example, sounded a bit rounder and smoother together with the monos from the same company, while being supplied analogously from the M6s. However, that is also a totally different price range as the Exposure costs 2200 Euros without a DAC. Keeping the budget in mind while planning a purchase, there is basically no way around considering the Musical Fidelity M6sDAC – neither as converter nor as a preamplifier for digital sources.

Even under the new management, Musical Fidelity remains true to itself. The M6s DAC is user-friendly has a tightly calculated price and plays very musical. It thus convinces in terms of sound as well as equipment. Great! 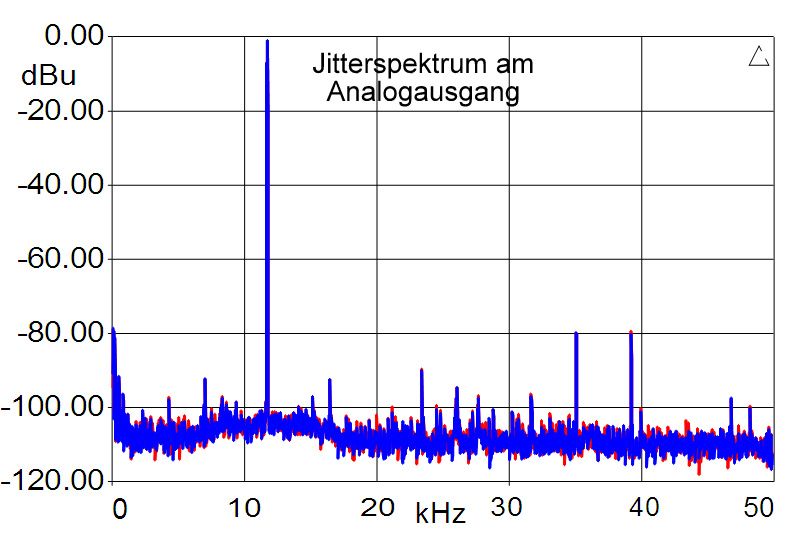 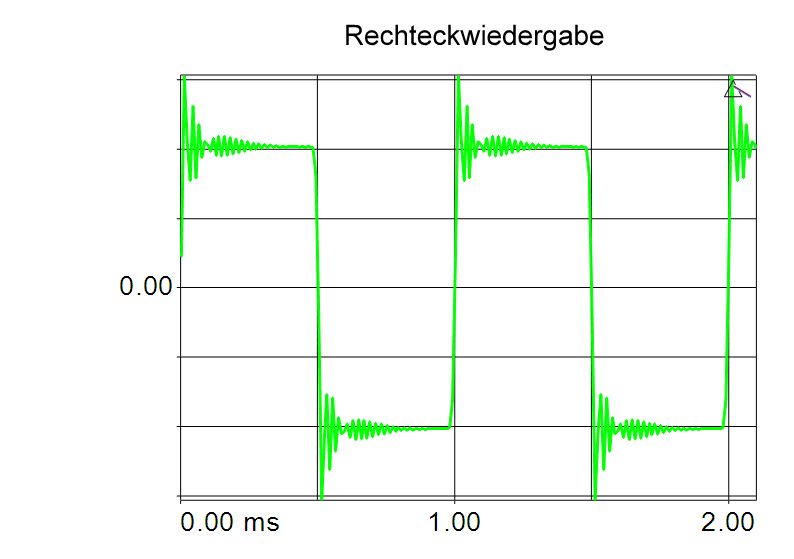 All measured values are very good or excellent. Especially the converter linearity and the low output resistance are convincing, but also the signal-to-noise ratio is outstanding. Well done!

The Beatles – Love: Beatles songs technically skilfully reworked and combined with each other – a very interesting experiment.