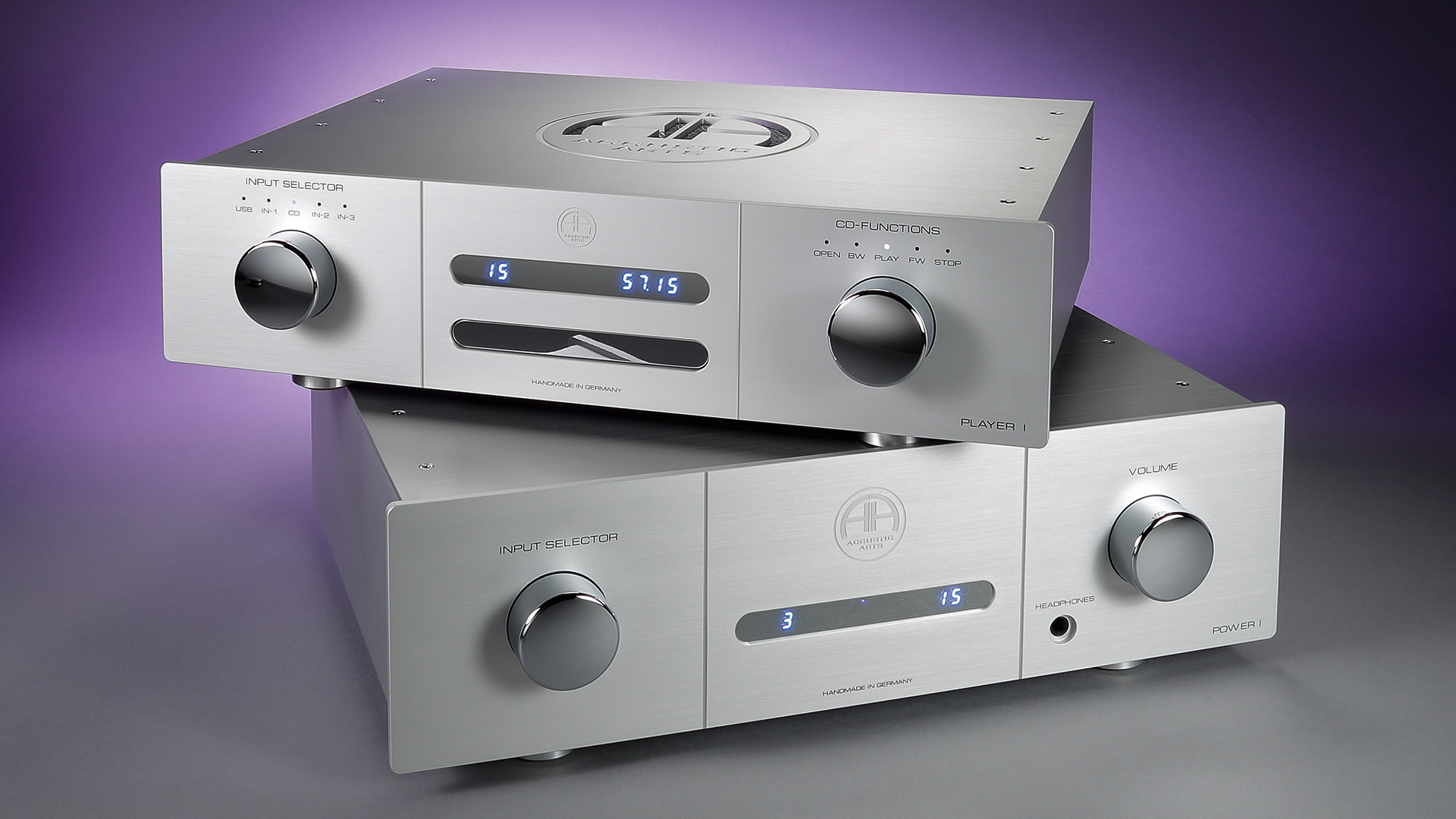 The Art of Naturalness – With the just renewed team of PLAYER I and POWER I, Accustic Arts increases the performance of their "Top-Series" - in a very "natural" way.

It sounds so simple and yet it is quite difficult: hi-fi components should not interfere with the given sound. In the STEREO laboratory, especially high or low values for a wide range of parameters regularly indicate that everything should be just fine! However, in the listening test, even devices whose measurements hardly deviate from each other can show an individual sound character, which surprisingly often runs through a manufacturer’s entire program.

Accustic Arts’ sound character very closely approximates the ultimate hi-fi goal of perfect neutrality. For this reason, many of their components occupy our reference league. The Germans have just replaced the representatives of their "Top-Series", which includes not only the combined CD player/DAC PLAYER I, but also the POWER I integrated amplifier. Contrary to their names and the very committed price, these actually mark Accustic Arts' entry-level.

The risk of confusion with the almost identically named predecessors low, because much more than plain cosmetics was done here. The PLAYER I is now much higher and, like its amplifying brother, has the company logo milled into the thick cover plate of its all-metal exterior – modelled on Accustic Arts' "Reference Series". In addition, striking chrome-plated turn/push buttons are now proudly emblazoned on both sides of its front panel, which have long been a trademark of the brand.

With its narrow display showing the selected input plus the set volume, but also signalling the numerous menu options, the Amp appears more modern than its direct ancestor. The new design's deliberately sober, austere note is supported by two narrow grooves that visually divide the face of the devices into three sectors. One can also purchase the devices in black at an identical price.

The technical concept lives up to the promise of the significantly changed appearance. Here there is no old wine in new bottles. A pure update would have been anything but a faux pas due to the high standard of the predecessors. Nevertheless, the Swabians updated and improved upon several parts. For example, they distributed the power supply of the PLAYERI to two 25-watt transformers in order to prevent the mutual interference of the digital and analogue circuits, which are spatially separated from each other via the already multiply buffered energy rail.

In addition to the drive optimised for CD playback by specialist Stream Unlimited, four digital inputs are now available, including the USB interface, which process PCM data streams up to 32 bit/384 kilohertz (USB) or DSD 64. Just like the sturdy drive, they are first chosen via the left button and selected by a short press. On the right it works the same way with the drive commands. The latter also follow the included remote control.

Regarding the predecessor of the POWER I, no stone was left unturned. So, instead of the former four MOSFETs per channel, six selected bipolar power transistors each now provide sensible yet striking power. Instead of the conventional potentiometer, an electronic, microprocessor-controlled volume control by means of fixed resistor banks took its place, allowing individual pre-levelling of each of the five inputs.

Their value is determined via the menu of the amp, which also allows the adjustment of the balance, the initial volume after switching on or the display brightness. You can also change the Cinch output from variable to fixed, bypass the volume control for use in AV chains or individually switch the speaker and headphone outputs on and off. Of course, the amplifier remembers the last settings before it is switched off, which is done by pressing the left front button for a longer time on both devices.

As far as the amp is concerned, we got new technology, increased comfort and, what's more, around 100 watts more continuous power at four or eight ohms per channel at a slightly reduced cost. If the sound is equally great, Accustic Arts' "Top Series" would have successfully renewed its claim to a leading role in this high-end price class.

And it does, with the “how” being the most important aspect. While the set masters the general parameters of resolution, impulsiveness and width already at a very, very high level, there are two parameters through which the Swabians distinguish themselves in particular: on the one hand that is their exceptional three-dimensionality. The realistic staggering from the front edge of the stage to the rear "horizon" does not only go deep. Rather, instruments and voices of different depths are set off plastically and with clearly defined distances from each other, making the reproduction appear extraordinarily natural.

Almost even more lasting in this way was the incredibly delicate and graceful appearing midtone, which performed without the slightest hint of artificiality. Whether Vincent Bélanger's shaded cello playing or Anne Bisson's intense timbre - the duo reproduced it in bright colours and creamy enamel but did not apply any oily make-up. Better still, where the predecessors slightly emphasized the foreground, thus producing a crisp, shimmering, fine dynamic, the current "top" components succeed in combining a pronounced liveliness and openness with more closed homogeneity from a more opulent low-frequency range, whereby this merit goes equally to the player DAC and amp. Just great!

Even Accustic Arts' exquisite pre-/power stage duo, which ran as a reference and appeared even more dominant, expansive and stoic, could not really catch up with the performance of the POWER I in this point. It even looked great against its more than three times as expensive family members outside the championship for natural mids. Although this sounded easy and unstrained, it must have been very difficult to achieve in development!

This new disc player and DAC, which has been extensively revised compared to its predecessor, comes with an elaborate technical design, extensive features including a USB interface and a drive optimised for CDs by specialist Stream Unlimited, as well as a high-bit-capable D/A converter. First-class sound, which is amazingly three-dimensional, colorful and powerful. 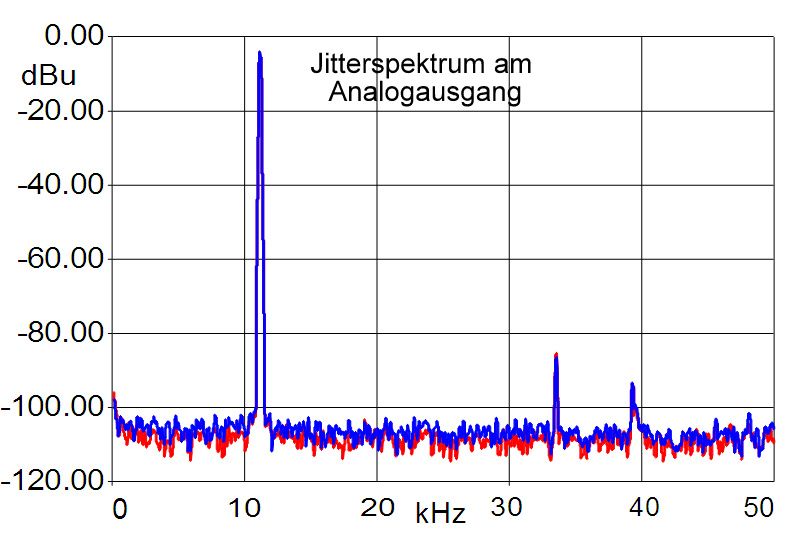 There were no abnormalities in the laboratory passage. In addition to the high signal-to-noise ratios, low distortions were also observed. The jitter is also very low. The fact that the sampling frequency loses almost 39 units per million is irrelevant in practice. Their pleasantly low impedances of just 10/19 Ohm (cinch/XLR) prove the stability of the output stage.

Acoustic Arts' new and thoroughly reworked POWER I shines with rich power, extensive features via its menu and top sonic performance not only for its class. Its ability to vividly stagger the outstandingly homogeneous sound patterns in their depth, thus enhancing their naturalness and spatial ambience, is impressive. The price therefore seems more than reasonable. 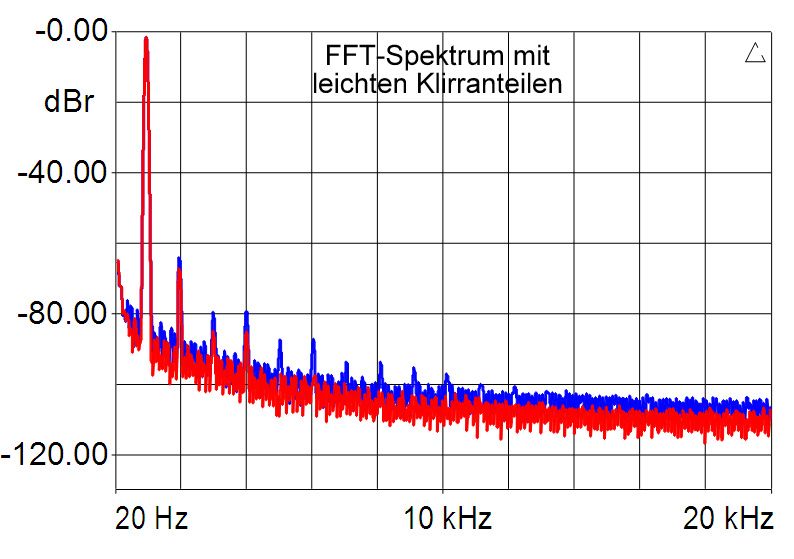 Exuberant performance, especially for practical impulse measurement, acceptable distortion values. The precision of the volume control is excellent, the channel separation okay, as is the upper cut-off frequency

The subject of remote control is a chapter in itself. In the box of the amplifier is a plastic transmitter for loud/quiet, which is usually sufficient. With the CD player/DAC comes the middle model, which can also control the volume of the amp. However, the offered buttons for the automatic playback (scan) and shuffling (shuf) are not supported by the PLAYER I, nor is the repetition of individual music passages (A/B) or the programming of a track sequence (prog). This is not possible even with the optional metal system remote control (r. around 300 Euro), which allows a change of the inputs as well as the display brightness of the player and amplifier and allows access to the amp menu from the listening chair.