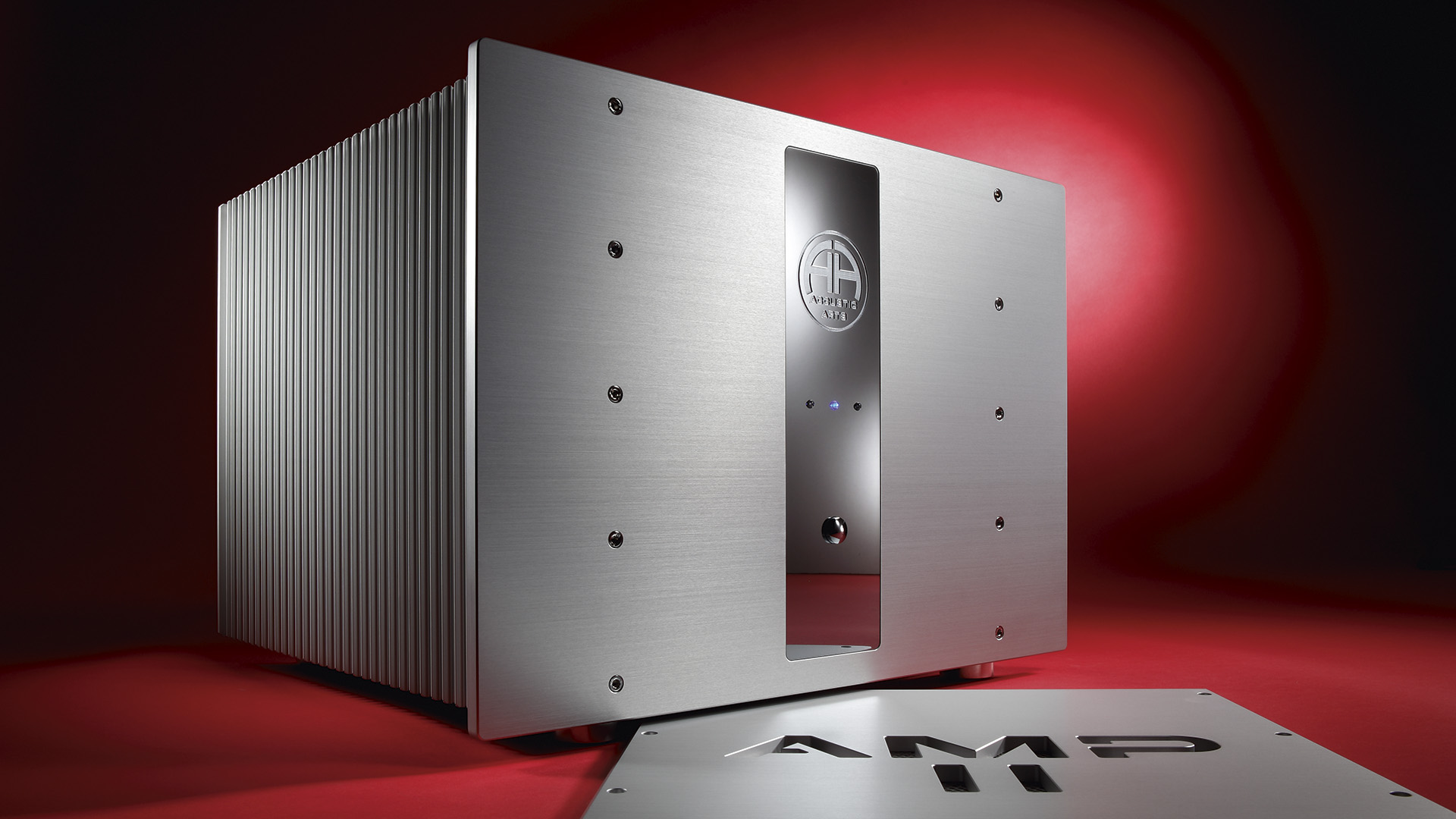 Refining a Monument – Only insiders could recognize that Accustic Arts has refined the prominent stereo power amplifier AMPII to the new „MK4“ version. Nevertheless it is a reason to celebrate.

Naturally, in our larger of two STEREO listening rooms, components are constantly changing. However, there are also some permanent guests. In addition to Transrotor‘s Rondino Nero turntable, the digital jack-of-all-trades T+A MP3100HV and the B&W 800 D3 loudspeakers, for many years now and throughout practically all of its versions the "AMPII" power amplifier from German specialist Accustic Arts – usually together with its counterpart TUBE PREAMPII-MK2 – has been supporting us in all our tests as an excellent sounding and unshakably powerful amplifier. This consistency is indeed purely based on quality and is by no means connected to the "immovable" 55 kilograms of the amp block.

It does seem a bit like Accustic Arts wanted to conceal the fact that there might have been a reason for refinement: While the successors of the CD player/amplifier combination PLAYERI/POWERI appear in a new design, the appearance of the AMPII, which has been upgraded from the previous MK3 to the MK4 version, remains completely unchanged visually. Here, you have to look at the back to recognize the change.

There, at last, WBT‘s "next-gen" pole terminals with superior sound have now replaced the previous no-name parts from Taiwan. Anyone who has experienced what this expensive measure can achieve would never question it. To be honest, Accustic Arts is fulfilling one of my biggest wishes here. How often have I pondered while listening to the MK3 – in other words, almost daily – how much better it could sound with the WBTs.

Of course, this is by no means all that distinguishes the current version from its predecessor. In fact, lifting the heavy aluminum lid with the milled "AMPII" lettering, reveals some extensively reworked circuit boards.

Components have been replaced – for example some types of capacitors –, signal paths have been shortened and contact points have been saved by means of a modified layout. This avoids potential loss of sound and enhances the damping factor. For the same reason, the output relay was moved directly to the output stage module.

In addition, the current limitation, which is necessary in view of the potent power supply unit in purist double-mono architecture, now has a filter that keeps harmful DC components away from the two massive transformers.
As the power increases, the use of improved silicone films between the 20 power MOSFETs and the metal brackets on which they are mounted has gained in importance, allowing for faster heat dissipation into the effective heatsinks. Altogether, the numerous small details that have been refined result in a comprehensive modification of the AMPII, the price of which has thus risen from previously 15,900 to now 17,400 Euros.

Very well, as long as it serves the audiophile cause, which is what the MK4 then had to prove in our listening room, where we confronted it directly with the tried and tested MK3 predecessor, with both of them standing on Acapella‘s "Fondato Silenzio" bases. A tip: never place power amplifiers directly on the floor – no matter how heavy they are. This makes them sound somewhat dull and flat.

After a warm-up phase for both candidates, who got their juice via HMS‘ "Suprema" power cord, we were able to record two things: First, owners of an MK3-AMPII don‘t have to immediately rush to their hi-fi dealer to trade it in for an MK4-version. On the other hand: if you buy the latter, you will get the best AMPII ever. Although the similarities between the two units, from the perfectly tight bass control to the stoic composure in every situation, are bigger than anything else, the new one still sounds even cleaner, more precise and, especially in the spatial depth, more expansive and three-dimensional.

This improvement was immediately audible with our "listening test classics", which have been played countless times before on our Accustic Arts amps: The concise vibraphone strokes in "Saturday Night" by the Red Norvo Quartet stood out more clearly from the environment and were even more precisely defined. Maria Pihls "Malvina" detached itself even more effortlessly from the loudspeakers and Beat Kästli stood in the room even more freely and seemingly detached from any connection to technical conditions on "Day In Day Out".

Despite them being clearly audible, we thought the differences to be more of an evolution rather than a revolution. Nevertheless, when switching back the predecessor after some time, the musical reproduction flattened noticeably. This proves: Accustic Arts has succeeded in refining its monumentof a power amp – ready to amaze and be admired.

In a remarkably understated way, Accustic Arts has succeeded in further improving its famous AMP II-MK3. Extensive work and detail optimizations were necessary to achieve this, which has resulted in the MK4 not only increasing its power significantly, but also making it sound even finer and more spacious. The king is dead - long live the king! 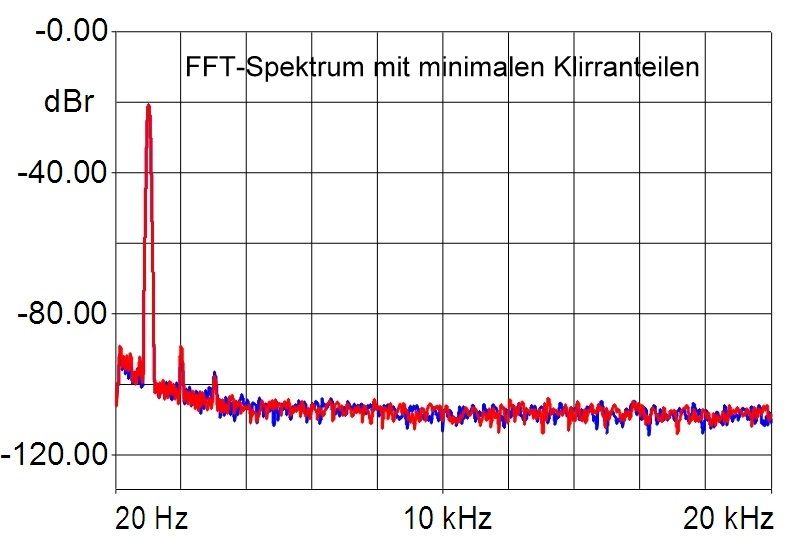