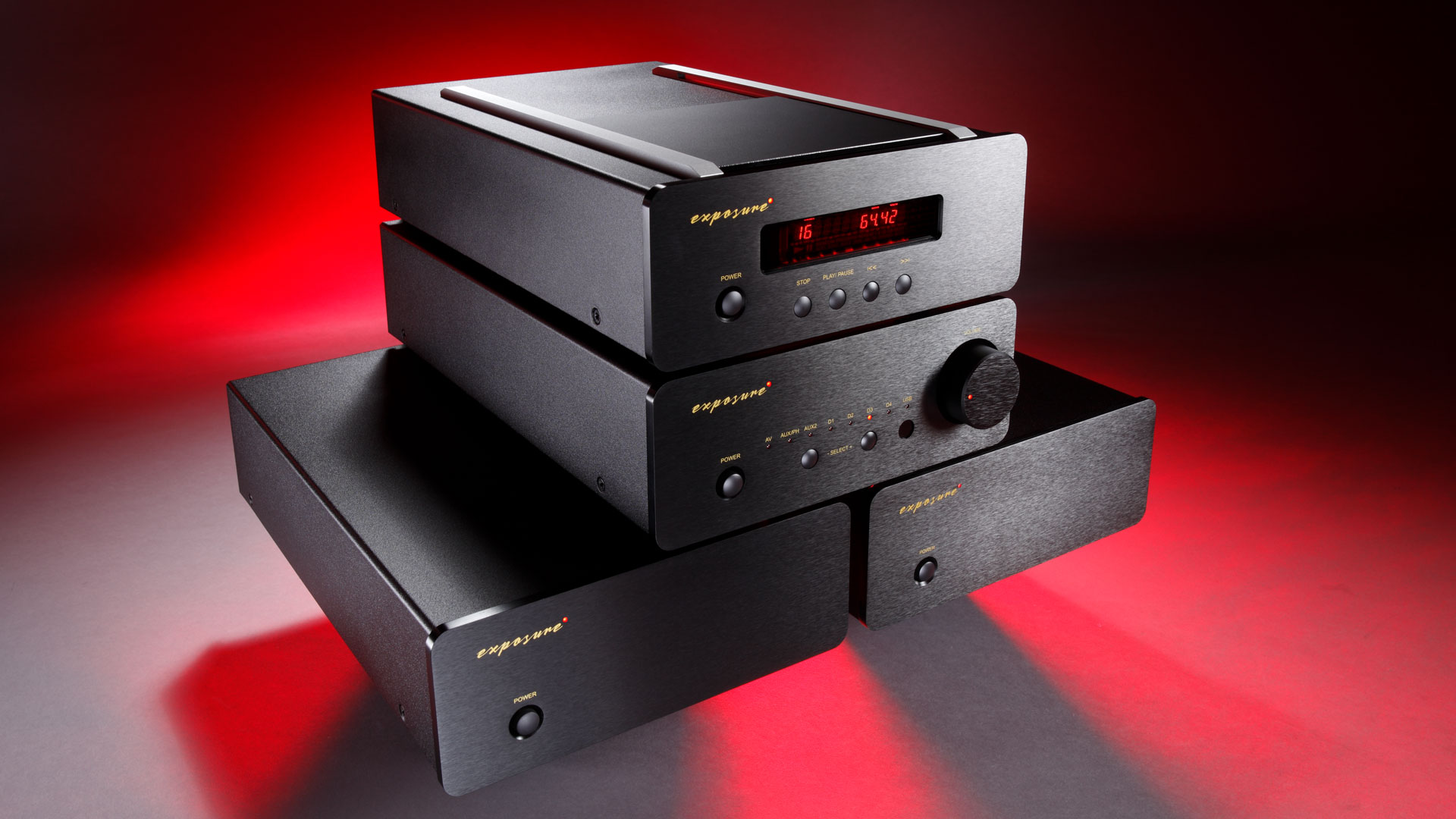 Tight Fit – In its "XM Series", Exposure offers a whole range of devices in the popular midi size. STEREO tests whether the smaller dimensions also lead to "smaller" performance of the narrow CD player, preamplifier and mono power amplifiers.

Big device equals big sound? This thought seems to have stuck around to this day. After all, isn't it true that we are just so accustomed to the common device width of around 43 centimetres that narrower housings seem like an indication of limited performance? The fact that some components don't even need to be that big and that sometimes there is quite a lot of "air" inside of them only confirms the prejudice.

On the other hand, smaller devices are far more practical to store and they are also quite "in" – not only in the land of Austin Mini and miniskirt. That is why the English manufacturer Exposure, who is known for powerful devices at an affordable price, also offers an "XM Series", with widths of about 22 centimeters, in addition to the usual "L" size models.

Here, we want to put the XM CD player, the XM7 pre amplifier and the XM9 mono power amplifiers to the test. If you place the latter next to each other, their combined width is equal to those of a "normal" hifi device. However, here you have two completely separate power amplifiers, each with its own power supply and thus maximum channel separation, as well as the option of placing the amps close to the speakers and thus keeping the LS cables short.

Of course, that requires longer connection cables to the preamplifier, which shouldn't be a problem in view of its low-impedance output stage. The XM7 also seems to be the only model in the series which has been a challenge to "downsize". To solve the problem, the designers developed a two-story construction with the digital board on top.

The preamplifier offers four digital inputs plus USB interface for the computer as well as a loop-through option for use in AV chains in addition to its analogue high level and phono MM inputs. To keep signal paths as short as possible, Exposure placed the powerful toroidal transformer behind the solid front panel. The pre even has two headphone sockets - one in 3.5 mm, the other one for 6.3 mm - which are located at the rear and are only activated at the push of a button, which is also located at the rear, and which mutes the two line outputs that allow for example the connection of a subwoofer.

Otherwise they are used, for example, to connect the monos XM9 whose bipolar power transistors from Toshiba developed impulses of more than 180 watts at four ohms in our laboratory. Thanks to the low power consumption, they still hardly heat up at all. It was surprising how well the power amp double had even B&W's massive 800D3 under control, to which the high damping factor certainly contributed. The amps were not afraid of any challenge, which they always tackled with confidence as well as cheerful discipline. So naturally DALI's far more easy to handle Epicon 6 was not a problem.

We already knew this characteristic from other exposure amps, such as the puristic integrated amplifier 3010S2D for almost 2.200 Euro, which is around 1,000 Euros cheaper than the trio of XM7 and two XM9, but features similar sound characteristics. We therefore made a direct comparison, in which the integrated only matched the triumvirate in terms of dynamics, since the combination of separate preamp and mono didn't sound any more crisp or sharp-edged than the 3010S2D. They did however outperform their integrated cousin in matters of spaciousness, ease and homogeneity. Thus Maria Pihl seemed even more genuine with her song "Malvina", which now featured unadulturated S-sounds and a three dimensional image that seemed to extend all the way around her. Here, the higher investment certainly returns the more mature and serene performance and on top of that, the digital capabilities at no extra charge.

Another interesting question was whether it would be better to connect the XM CD player analog or digital. We did both with HMS' superb Suprema cables and got significant differences. Via the RCA inputs, "Young At Heart" by Paul Kuhn and the Best was a bit fresher and had more presence, while played via coaxial digital connection, the title sounded a bit more velvety, smooth and spatially more deeply illuminated – really just a matter of taste.

Especially since the top loader, which is equipped with a spring-mounted drive and 24-bit DAC chip, is great in every mode of operation. It fixes the disc with a magnetic puck and its metal cover glides through the guide rails a little too smoothly for our taste. To ensure that the digital and analogue circuits do not interfere with each other, its toroidal transformer supplies them via separate windings, with voltages being elaborately buffered and an ultra-precise quartz clock ensuring low jitter and the precise interaction of all functional groups.

Did the player turn out to be the star of the strong Exposure trio? One could absolutely get that idea after hearing the bouncing elasticity of its interpretations which developed a successful mixture of powerful bass and subtle tonal gradations on top of a very three-dimensional relief. In this regard he even outperformed Exposure's larger Player 3010 S2 CD, which was a bit more noble and distinguished, but not as appealingly cheeky.

The phono MM input of the XM7 is also top notch, sounding relaxed, detailed and airy, but at the same time a bit slimmer than when we played the same recording via CD player. That's why you can use a slightly "warm" tuned pickup such as MoFi's "MasterTracker". In fact, the US manufacturer's UltraDeck+M turntable equipped with this unit proved to be a perfect match.

All in all, the musically colorful system impressed with its proper, sophisticated qualities. There were no sound or performance limitations due to the small dimensions, whatsoever. A meeting with Exposure's compact "XM Series", which will bring new fans to the brand, might become quite a challenge for some competitors, which is why from now on we understand the "X" in the name as a reference to inner greatness.

With high-quality parts, a sense of proportion and know-how about the neuralgic points of the CD player, Exposure created an impressively musical player, which is also perfectly suited as a pure drive – however it might be challenging to find a more profound and playful DAC. 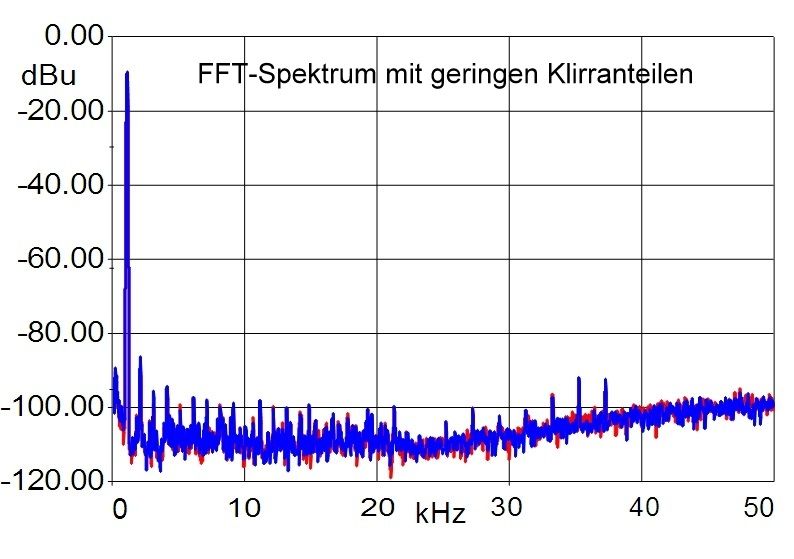 In the lab, Exposure's XM CD player showed no abnormalities. Its signal-to-noise ratio is high as usual and distortion is low. The fact that its D/A converter deviates from the ideal by only half a decibel, down to ultra-quiet -90 dB, is no longer unusual. All other values such as ultra-low jitter are absolutely practical.

One analogue output in standard Cinch, one BNC and one optical digital output each, display can be switched off, switchable time display, automatic repeat, remote control

The XM7 combines traditional preamplifier construction with the requirements of the modern world, which is even the focus here. There is also a very good phono MM branch. Practical details as well as the appealingly lively, homogeneous and well sorted sound round off the positive picture. 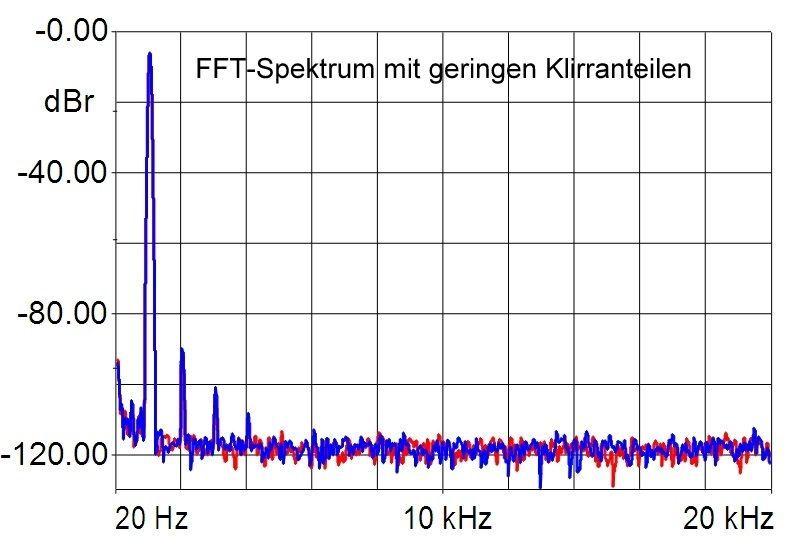 Very low distortion meets high signal-to-noise ratio – even for phono-MM. The potentiometer works precisely and the output impedance is pleasingly low. If anything, the channel separation is slightly limited.

Their potent, spacious appearance belies the compact design of these mono amps. In addition, the cheerfully playing amps can control even most demanding speakers, and manage to sound calm, tidy and emphatic in practically every situation. In addition, they give the listener the chance to set up close to the speaker with appropriately short LS cables. Our conclusion: there are not many alternatives at this price. 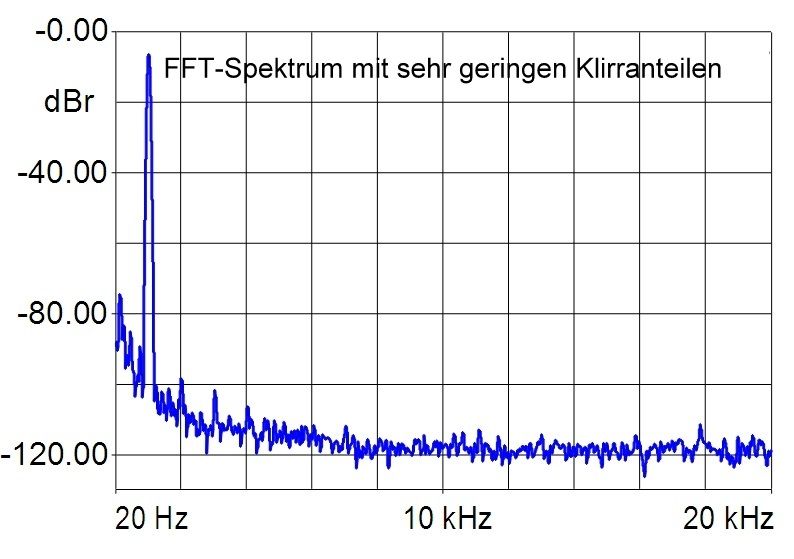 Good continuous and anple impulse power with very low distortion. The slightly higher value for intermodulation at max level does not matter in practice. Extremely high signal-to-noise ratio, which allows the connection of high efficiency speakers, high damping factor, low power consumption of only 22 watts in idle for the mono double.