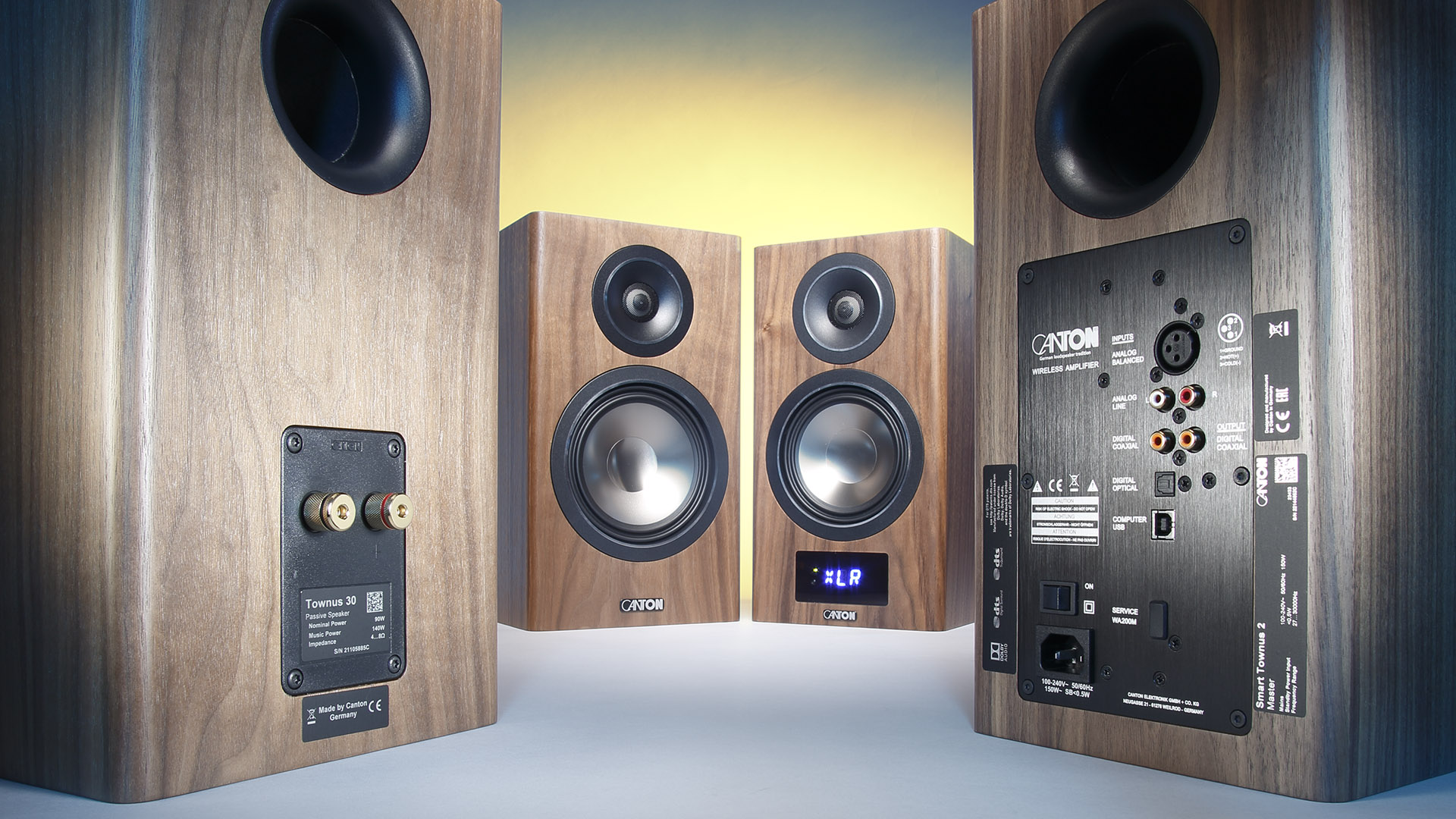 Closely Related – Visually, the two standmount speakers Canton Townus 2 and Townus 30 look almost identical to each other. But what about the sonic relationship between the active and passive version?

Sooner or later, almost every music lover is confronted with the question of how to give their somewhat outdated, possibly (partially) broken hi-fi system a contemporary facelift. The choice of a new loudspeaker plays a significant and decisive role then. You not only have to decide between the almost unmanageable variety of floorstanding and standmounted speakers as well as various design alternatives, you also have to choose between classic passive or one of the numerous different active solutions that are on offer nowadays.

With a bit of luck, your shopping trip will not have to entail replacing your entire system, but perhaps only the speakers. This means that the receiver or amplifier as well as the CD player or turntable are still in a good shape and operational or can be repaired with a reasonable amount of effort.

The following question as to whether this configuration should remain the same for the foreseeable future then arises; or whether you are perhaps speculating on upgrading your TV sound via your stereo or if you possibly aim to reduce the amount of equipment in the somewhat near future. In most cases, the sound of your TV can also be freed from the croaking of its built-in transducer via your hi-fi system. But at least one all-in-one device, i.e. the modern edition of a category formerly called compact stereo and similar names, always remains part of the setup. Possibilities for expansions in the direction of a multi-channel or multi-room system are very limited or even non-existent.

To make up for that, you have only spent money on what you really need at the moment. And you also do not have to get used to completely different cabling and operation.

The number of different devices necessary for music playback has been annoying you for quite some time? And the idea of building the amplifier into the speaker has always appealed to you in theory? But you‘d still like to use your old, but functional CD player, despite a Qobuz streaming subscription – while also upgrading it a bit in terms of sound? And the topic of „music in multiple rooms“ or your desire to complement the big screen with adequate and multi-channel sound is also slowly ripe for discussion? Then active speakers might be the solution you‘re looking for, just as they are if you only want to send your music to the speakers from your smartphone or tablet.

Thus, you should think hard about what you want and be sure which direction you want your journey to take before you make a decision. In any case, the two Canton speakers here clearly show what their advocates like about them. The drivers and the cabinet are very similar for both speakers, and the workmanship is a real delight, especially considering the price range.

The tweeters in the Townus 2 active speaker have a 25 millimeter membrane made of aluminum magnan, while the passive sibling Townus 30 was given a ceramic dome of the same size. Both models are designed as bass reflex speakers and exhale towards their rear. The titanium woofer with the typical Canton „Wave“ surround has a diameter of a good 15 centimeters in the 2, the passive and slightly larger 30 boasts a 17 cm woofer. All screws holding the drivers are hidden behind precisely polished cover rings. If you want to completely cover the drivers, you can do so with the included oval and magnetically adhering covers.

On the passive Townus 30, we took particular note of the very solid single-wiring terminal with gold-plated connectors, which allows both banana plugs as well as bare cables or spade terminals to be connected.

The rear of the active sibling is somewhat more spectacular, while also less familiar. Here, the two drivers are powered by an amplifier delivering up to 350 watts of power per speaker. Before any sound can be heard, however, you have to decide which of the numerous digital or analog connection options on the back is the right one for you. Then, the type of operation, which ranges from normal stereo playback to virtual surround sound to adjusting the listening distance, is to be selected via the included remote – for which the informative and easy-to-read display on the front is helpful.

You may ask yourself why such a small speaker needs such a powerful amplifier? Well, in order to be able to elicit the deepest possible sounds from the compact loudspeaker with the lowest possible distortion, an amplifier ought to offer quite some power. All that is made possible without space or temperature problems by Class D technology.

While every single hertz further down in the frequency range of passive speakers has a negative effect on the efficiency and reduces the maximum volume or increases the distortion, the developers have a bit more room for maneuver with active speakers. Thus, although the woofer as well as the cabinet of the Townus 2 are somewhat smaller than those of its passive sibling, it does reach slightly lower into the bass regions. We‘ll talk about the effects all that has on the sound in a moment.

Many, especially younger, music listeners tend to be attracted by a powerful bass. This fact became rather clear with the worldwide success of headphones tuned according to this pattern including the overemphasized bass, if not earlier. But even in this target audience, the realization that such a thing as "too much" – which becomes exhausting and tiring in the long run – exists often sets in after a longer time of listening.

Thus, Canton head developer Frank Göbl and his team have fortunately refrained from such cheap sensationalism. They have rather created loudspeakers that really know how to entertain and are able to emotionally capture the person listening to them, but not at the expense of tonal neutrality.

We listened to both pairs of speakers in alternation and from a distance of about three meters. The passive model received its juice from an old Harman/Kardon receiver, which in turn got its music signals from a Bluesound streamer. The active speaker, in contrast, was connected directly to the streamer. Finally, we tested by how much the sound could be improved when using a higher-quality system.

But first, we started with the realistic and affordable version of the setup. Here, the two test subjects were not that far apart in terms of sound quality, neither when listening to Martha Argerich nor with "Saturday Night in San Francisco". When listening to Level 42 and their "Love Games", differences at the frequency ends could indeed be clearly detected, but ultimately not in such a way that one speaker would have knocked the other to the ground and eliminated it. In the bass range, the active Townus 2 proved to be a bit more precise, cleaner and crisper, while the 30 provided a bit more warmth in this combination, but undoubtedly also lacked some precision.

The tide only turned in favor of the passive version when a considerably higher budget was set and the receiver was exchanged for a contemporary amplifier of high quality. Then, the sound image became more detached from the Townus 30, while the Townus 2 turned out to be a tiny hint too cold in the long run. Ben Harper and Jack White – both with their great new albums – gained more body when listening with the Townus 30 and accomplished the feat of uniting higher resolution with a gain in warmth.

It should be clear that you then exceed the price range far above the 1,500 euros that the Townus 2 costs. Without a doubt, the passive Townus 30 is an excellent and extremely attractively priced standmount speaker, but it has to fear the competition from its own manufacturer in the form of the active Townus 2, offering higher flexibility and better euqipment.

Excellently manufactured and sonically an extremely attractive offer in the price range. The extensive features allow the spekaers to be used in a variety of ways, including for surround and multi-room applications. 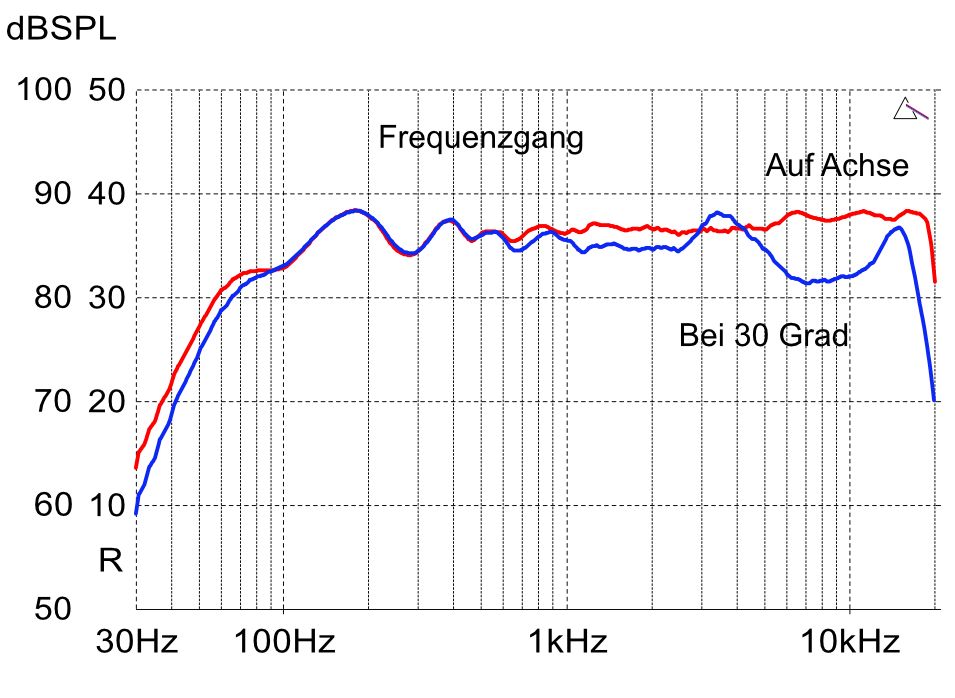 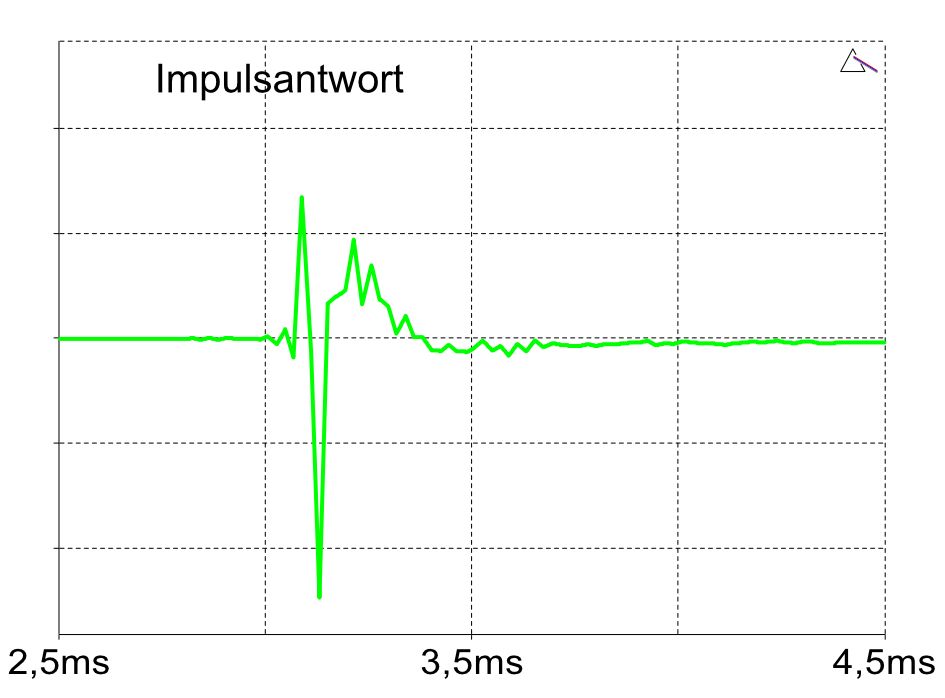 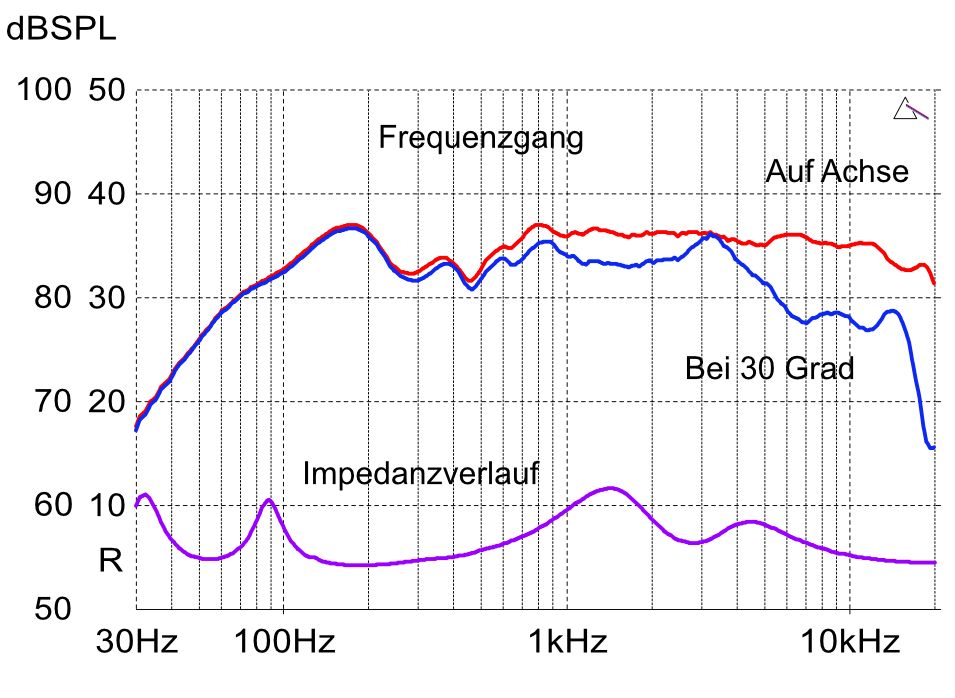 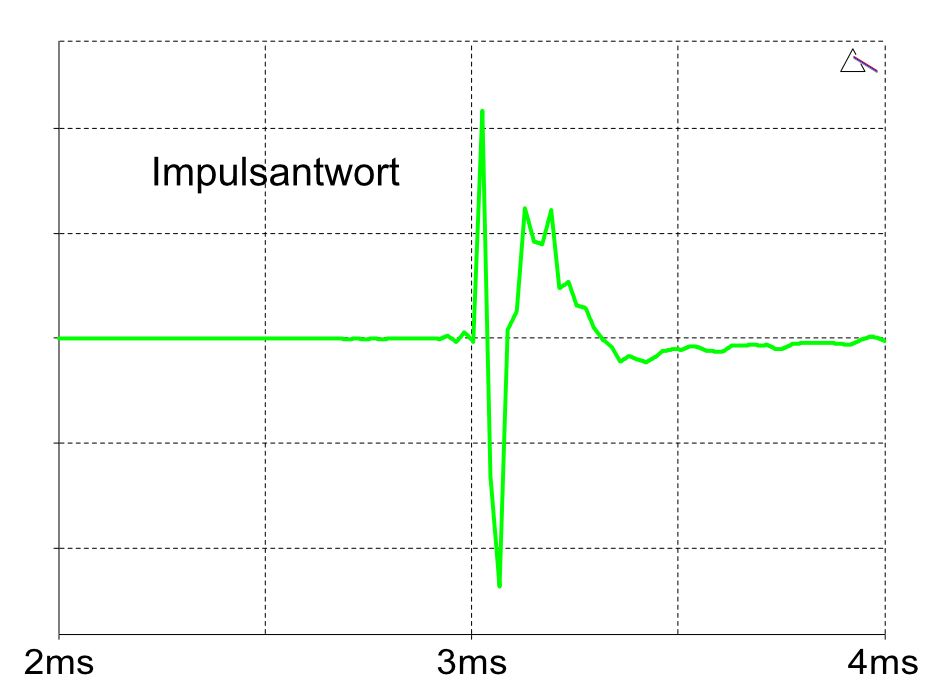 Inspired and filled with variety. Harper at his best! 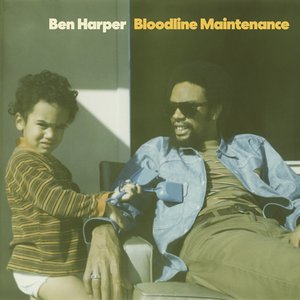 The second album within a few months from Jack White is also a highlight. Worth listening to! 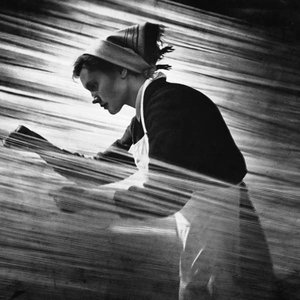