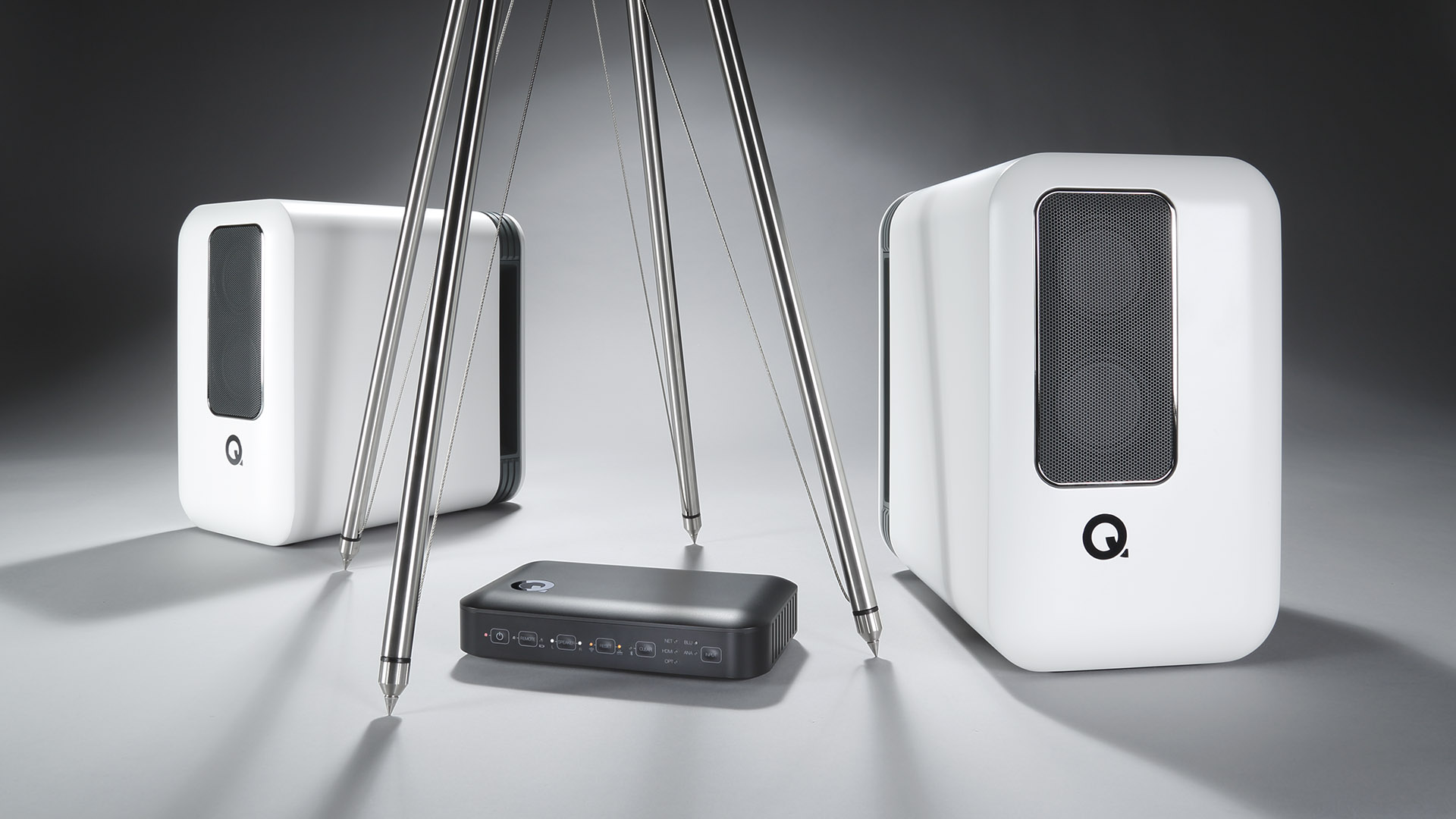 Particularly Smart – Not too long ago, Q Acoustics introduced the new compact active system Q Active 200. With an unusual design, innovative technology and a surprisingly low price tag, the smart wireless speakers could really shake up the competition.

The small and smart Q Active 200 comes from the English speaker specialist Q Acoustics, which was founded in 2006. Even when you are only casting the first glance at them, their rather unusual design already becomes apparent. Rounded edges, an asymmetrically inserted dark rectangle on the front, no obviously recognizable drivers, filigree feet that remind us of the innovative Concept 300 (reviewed by us here) – and where exactly does that rich bass come from?

Let‘s first deal with the basics though: As the name unmistakably suggests, the amplifiers are included in the Q Active 200. The „200“ marks the difference between this smaller compact model and a larger floorstanding model called „400“, which also recently became available.

Each of the drivers – three per speaker – has its own, separate amplifier; all of them together can deliver up to 280 watts of impulse power. The power amplifiers in the speakers get the necessary currents via the included Euro power cords. Apart from that, there are no more inputs on the speakers themselves, as the USB port is only intended for software updates – but how do I get my music into the system?

A so-called „hub“, a small box with inputs on the back and an internet connection takes care of this. It transmits the received signals wirelessly and in high resolution to the speakers, allowing for a flexible positioning of speakers and media players.

This hub is a standard part of the Q Active system and is mandatory to be able to use the speakers – operating them as „classic“ active speakers, with a signal coming from a preamp directly to the power amplifiers of the speakers is not possible.

However, since we did not encounter any interruptions or dropouts of the wireless connection, and the Q Active 200 did not even get into trouble by one of our toughest test – disconnecting a speaker from the power supply without warning – we hardly believe that anyone will seriously miss this feature.

Connecting various sources of music is quite simple. On the back of the hub, there is one input each for LAN, HDMI ARC, as well as an optical digital and analog RCA input. The HDMI connection opens up the possibility to control the speakers comfortably via your TV remote control. If there was an additonal digital coax input, really no wish would be left unfulfilled.

A real highlight in this section is the analog input, which can be switched between „Line“ and „Phono“ (MM). The built-in phono preamp is indeed alright in terms of sound, even if a relatively strong noise floor was audible.

Of course, the Q Active system can also stream music directly from the internet and thus, in theory, completely do without external sources. The hub is supposed to be offered in two different versions, on the one hand with a Google Chromecast interface (which is the one we tested here), and on the other in a version with Alexa voice control, which is supposed to be available in the future. Both versions of the Q Active Hub also support Bluetooth 4.1, Airplay2, voice control via Siri and – another highlight – Roon.

Since our test device, being a pre-production model, was not yet certified for Roon, we used Chromecast for our further experiments. The setup via the Google Home app was as uncomplicated as we know it to be. Controlling the music was possible directly from the application of the respective streaming provider, which always worked flawlessly and quickly.

Apart from this minor issue, the operation of the Q Active 200 can be labeled as excellent: In addition to the remote control, there are also comprehensive control elements on both speakers and on the hub itself.

On the speakers, this control panel sits in a darkened part on the rear part of the box. Below it you find the 4.5-inch woofer radiating backwards onto a cone-shaped „wave guide“. The fixed spacing of the rear panel aims to make the Q Active less susceptible to problems arising from a placement close to a wall. Due to the additional rear bass port, we still recommend leaving some distance.

Moving the woofer to the back made the rather unusual setup of the other drivers possible. Two equally sized (2 ¼ inch), so-called „Balanced Mode Radiators“, are positioned one above the other and asymmetrically inserted in the front.

These two flat membrane transducers are supposed to guarantee a particularly even radiation of sound in all directions. Thus, they still sound really good even when one is not positioned at the sweet spot. For conscious listening, however, we still recommend a listening position with approximately the same distance to both speakers.

The asymmetrical arrangement not only minimizes acoustically problematic interferences, but also gives the listener an opportunity for individualization. Depending on the listening situation or taste, the Q Active can be operated both with the drivers on the inside or on the outside.

The fact that the two midrange/tweeter drivers work almost as full-range drivers is also particularly noteworthy. Thus, the lower one reproduces all frequencies from 150 Hz to 5 kHz, while the upper one is even responsible for the complete spectrum between 150 Hz and 20 kHz. This is an unusual decision that results in a distinctively homogeneous sound with a pleasant silkiness.

A digital processor ensures that the signals from the front-firing drivers reach the listening position at the same time as the rear-firing bass waves, thanks to a precisely measured and integrated delay. That‘s real high-tech!

We were particularly pleased when realizing that all these refined and quite unusual technological tricks do not exist just for their own sake, but seem to be first and foremostly serving the musical performance.
Thus, the Q Active 200 was able to quickly captivate us with its musicality after only a few songs.

Part of this feeling came from the fact that the speaker allowed the listener‘s attention to glide freely from instrument to instrument. Béla Fleck‘s „Flight Of The Cosmic Hippo“, for example, was presented as a singular entity, the stage shown as transparent, yet drawn with expressive watercolors rather than the overpowering presence of a thick pencil.

Whether it was Diana Krall‘s „I Love Being Here With You“ from the „Live in Paris“ LP or Marcus Miller‘s „Trip Trap“, streamed via Tidal and Chromecast, the Q Active presented itself as quite potent both in dynamics and rhythmics, though without being overly forward and pushing but rather  showing a certain maturity and composure.

The bass fit wonderfully into the overall image, coming across quite voluminous as well as rather round and pleasant. The speaker lent a full, natural body to voices, while higher notes were presented slightly softened, gentle and silky, but yet well structured.

The Q Active 200 may omit a little bit of sparkle and „spice“ here and there, however we didn‘t really miss that at all. On the contrary, its superbly homogeneous, charming, and even quite audiophile style, together with the user-friendly operating concept, the equally flexible and stable wireless connection, and the individual but unobtrusive design, offers a listening experience that is as special as it is „smart.“ And all of this even comes at a rather reasonable price. So it really earned our fifth star as well as our warm recommendation!

With the Q Active 200, Q Acoustics offers a technologically innovative as well as musically convincing active system. Thanks to the hub and wireless control options, the speakers can be positioned flexibly. Integrated streaming options turn the package into an affordable complete system. 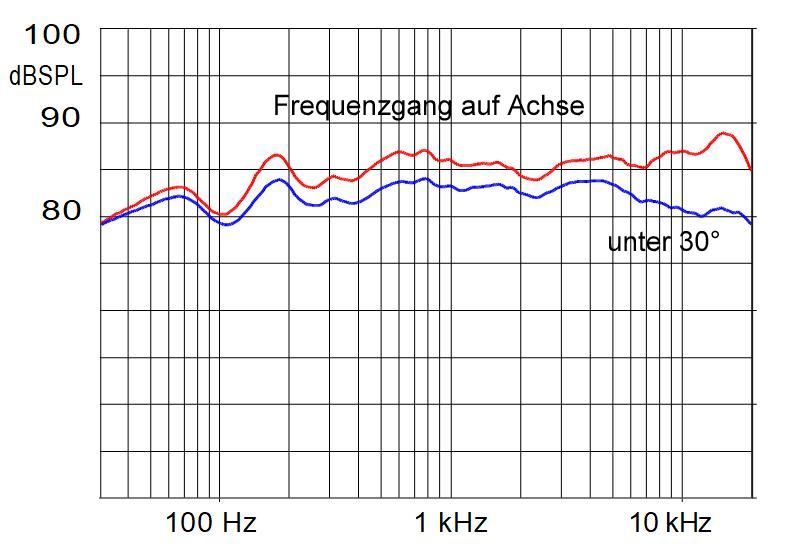 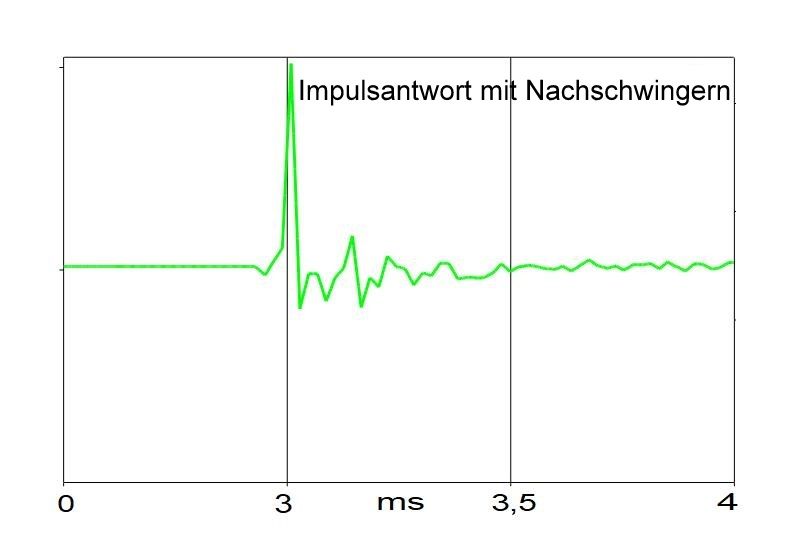 The frequency response shows that, while the level is slightly lower, only a comparatively low high frequency drop occurs, when setting them up straight instead of angled, which is probably due to the even radiation of the BMR drivers.

Béla Fleck & The Flecktones – Flight Of The Cosmic Hippo 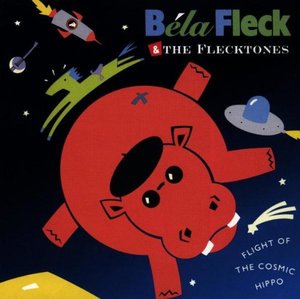