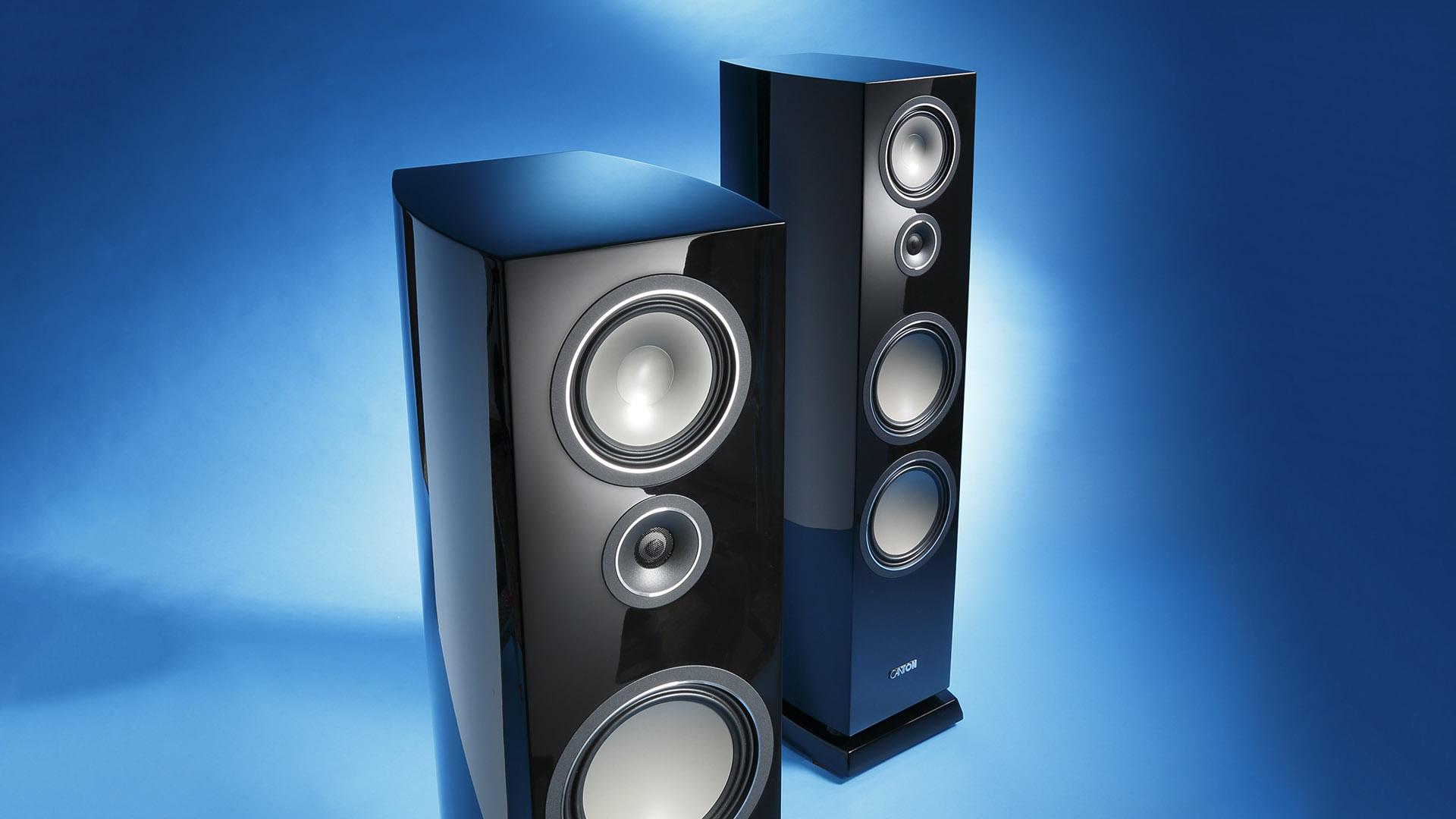 Canton Turbo – The new Vento costs just under 5,000 euros per pair, but delivers a performance with the confidence of twice the price. A whole new benchmark for the popular German series?

Canton‘s Vento series is something like the manufacturer‘s House of Lords. This is where high-tech, quality and nevertheless high quantities meet. Above that, only the Canton Reference class sits – the Vento Reference class, mind you.

Every few years, the developers from the town of Weilrod incorporate their Formula 1 technologies, used and proven in the Reference, into a new Vento series. This trickle-down concept now ensures that the Vento 100 clearly distances itself from the previous top speaker of the old Vento series, the 896.2. Strictly speaking, the Vento 90 rather serves as the successor to that one. The new top-of-the-line speaker has undoubtedly grown, and in more ways than its height.

In fact, Canton has managed to hide the larger dimensions – emplying modern design with curved sides in a "bow shape", round cabinet edges and a particularly high quality finish – rather than let them catch your eye dominantly. Without a doubt, the three-way Canton and its height of just under 116 centimeters is on the verge of exceeding the boundaries set by roommates and rooms. In the German average living room of about 25 square meters, it can still be adequately placed with little issues, though. The base has been modified so that the new Vento almost appears to be floating, despite its size.

The handful of Reference 1K and 2K speakers range above it in terms of size and need for space; but the new Vento still comes closer to the considerably more expensive but almost equally large 3K (read our review of the Canton Reference 3K here) than to its predecessor. Dangerously close. Especially since the elegant Vento, with its matte shimmering drivers in the high-gloss baffle, appears particularly noble, but never overbearing.

Inside, the ported volume grew in a physically relevant way, aiming to achieve even more sovereignty and depth: the 100 weighs almost 40 kilograms. On the data sheet, this becomes evident in the lower cut-off frequency, specified at 20 Hertz. The effortlessness of the performance, however, can of course not be read therein – you have to have heard it.

The cone woofers, which are now made of lightweight, low-resonance titanium graphite, have grown to a larger diameter of now 22 centimeters. That means an increase in effective membrane area, which of course corresponds wonderfully with the effectively larger interior volume.

Double cone technology and wave surrounds guarantee powerful and stable stroke. The 17.4-cm midrange driver was also given the new titanium-graphite membrane with wave surround for "optimal conduct". The material is supposed to ensure an even stiffer geometry and the ideal pistonic oscillation. Well, lack of authority in the bass as well as too little dynamics has never actually been a problem of Canton products and certainly even less so in the higher series. Nevertheless, the improvements are noticeable.

Only the tweeter in the form of a proven 25 millimeter ceramic dome is an old friend, further developed over the years. With high-quality core coils and MKP/MKT film capacitors, it is coupled via a crossover that divides the labor. Needless to say, Canton‘s components are anything but small and even mounted in vibration-optimized bearings to counteract distortion. They withstand even enormous loads. Everything was optimized in elaborate listening tests.

Hardly anyone is as synonymous with spectacular fireworks of sound as Frank Göbl, head of development at Canton. He has been with the brand at least as long as I have been with STEREO – more than two decades now.

After his last visit, I joked on the internet that the delivered loudspeaker was already played in after one song of joint listening. Göbl simply loves infernal levels, and that‘s why Canton speakers can do that quite splendidly. All of them – and this specimen in particular. It always maintains its composure and keeps the sound image clearly structured, at points where others already compress and sometimes turn the orchestra pit into a blurred mess of instruments.

The sound image is spacious and lively, filled with details and carrying a pronounced focus. The latter ensures that the protagonists are placed accurately on the imaginary, well-lit stage. The action comes along lively and multi-faceted, with an excellent depth-staggering; in particular, the authority in the bass range is absolutely superb. The new Vento is responsive, meaning that it plays appealingly full-bodied even if only low amounts of power are fed to it. It is thus by no means only capable of being loud.

To test its competence in the field of coarse dynamics, we of course listened to the legendary "TriCycle", with which the Vento skillfully pins you into your seat. Tori Amos with her Montreux debut and the delicate sounds therein however also enchants the listeners, while the changing tempos in "Music" by the sadly recently deceased John Miles, for example, just pull you along with them. And cantatas from Bach are presented with a filigree lightness that provide sheer pleasure. The aspect of agility has increased even more in the new Vento, that‘s for sure. A possible tonal weakness can also simply not be detected in the speaker, especially since the measurement diagram once again almost perfectly looks as if it was made with a ruler and thus stands to certify the highest possible balance.

It might sound obvious, but of course this Vento is the best of all time thus far – excluding the Reference K models, from which its development unquestionably benefited, for obvious reasons. Titanium graphite marks a further step towards the ceramic cone materials, that‘s also for sure. It is a kind of intermediate step in making the membrane even better compared to the preceding generation. The difference in sound quality compared to the Reference is certainly no longer as great as the difference in price.

Sound quality, workmanship, design as well as the expected longevity are of the finest kind, for which you may certainly spend almost 5,000 euros in this case – whether in high gloss black or white. I really enjoyed the universal 896.2, but you have to love this even finer as well as more potent Vento 100

The new flagship of the high-class Vento series shows how it‘s done. Stupendous dynamics and bass with a consistently audiophile performance and excellent finish are highlights in the 5,000-euro league. A brilliant all-rounder. 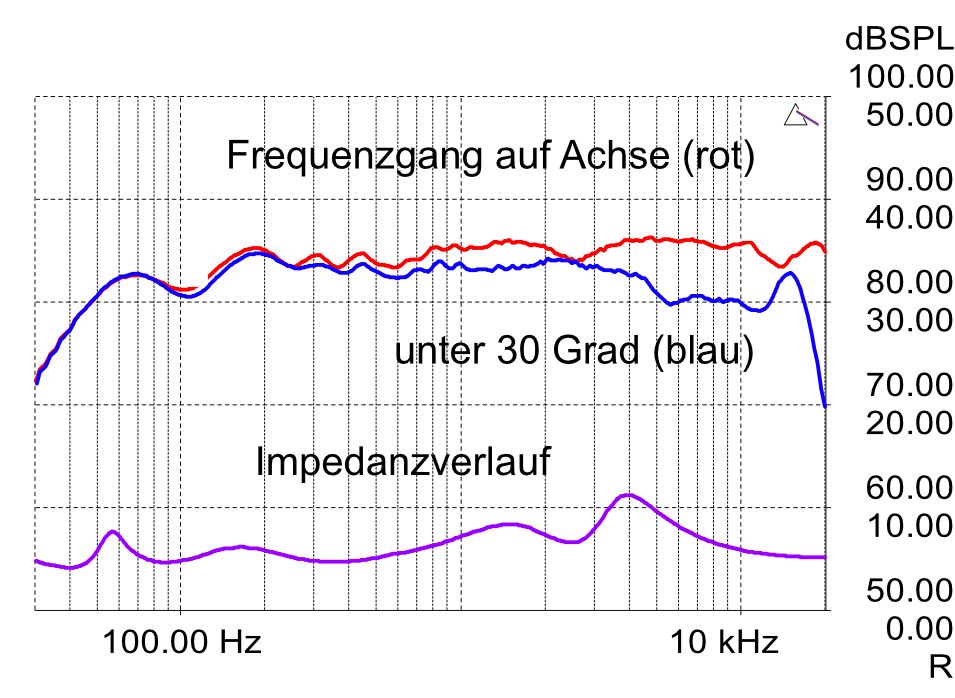 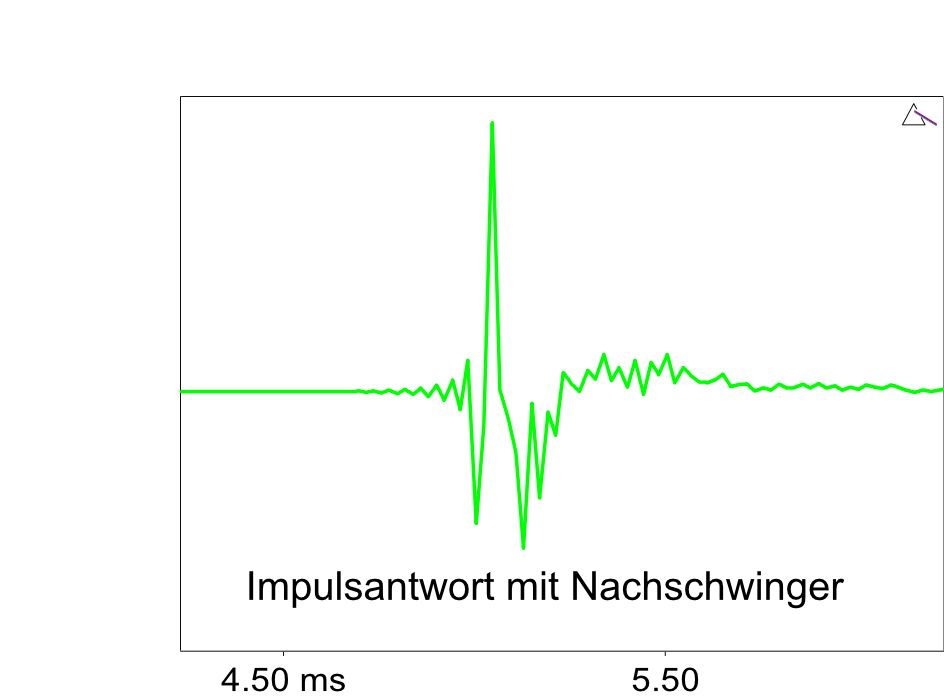 Practically flawless performance in the laboratory with balanced frequency response and good impedance curve. Timing and efficiency are also excellent. The speakers should not be operated too close to the wall and angled inwards.

This album, and of course especially the title track, made John Miles immortal. 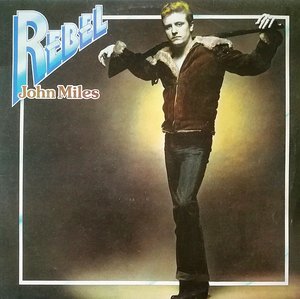 Discovered as a pianist in a nightclub and invited to Montreux, this performance launched the singer‘s international career. 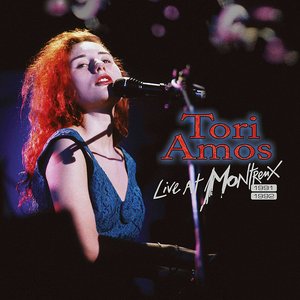