True to their Heritage – A good deal of Vento technology propels the new Canton GLE forward again compared to its predecessor. Costs were mainly cut regarding the cabinet.

More than 40 years ago, I roamed around the streets of my hometown Aachen in pursuit of a pair of Canton GLE 70s. At the time, they were by far the hottest compact speakers on the market, winning test after test. The whole series became a bestseller, but unfortunately the budget of a 15-year-old was not enough for the larger GLE 100. I didn‘t get Canton speakers in the end, admittedly, but they themselves weren‘t at fault for that.

The modern reincarnation carrying the name "GLE" no longer has much in common with its successful ancestors. While the three-way GLE 70/100 were quite stout speakers back then, the GLE 90 nowadays comes across as rather slim and slender. The technological side is, of course, also completely different. Progress in that field cannot be stopped, let alone concealed.

The speaker, which is about 105 centimeters high and weighs 20 kilograms, is of a genuine three-way design with bass port on the back. They are listed at an MSRP of around 1100 euros per pair. Compared to its direct predecessors, the entire series has undergone significant upgrades. This is mainly due to the fact that Canton gave the revised models driver technology from the higher series Chrono (further developed dome tweeter) and Vento (cone driver). "Economics of scale", i.e. higher quantities, make such a warehouse strategy possible; as well as the fact that development costs have long since been regained. It also certainly makes sense from the perspective of quality.

More specifically, this means: aluminum-titanium membranes in a double cone geometry with strong motors in metal baskets replace the aluminum membranes of the already outstanding GLE 496.2. One of the drivers is designed for the midrange, the other two are more powerful, as well as equipped with even stronger baskets, and set up as woofers.

Concerning the crossover, most things stayed the same. The 18 dB separation of the dome tweeter runs smoothly together with the 12 dB filter, meaning with little group delay. That is further supported by the natural "roll-off", i.e. the drop by 6 dB that occurs in the frequency response of the drivers anyway. You‘ll find some electrolytic capacitors at places where foil capacitors sit in the more expensive models. Somewhere, savings had to be made, though – as with the foiled, but sturdy MDF enclosure.

Developer Frank Goebl and his team succeeded in achieving an excellent coherence and pleasant radiation characteristics, especially in the important areas of midrange and transitions. By the way, broken pins when attaching or removing the cover and corresponding holes in the baffle are a thing of the past now; the oval Canton grilles sit elegantly, precisely and magnetically on the cabinet‘s front.

The baffle features an elaborate lacquering, with the cabinet coming in a high-quality white or black foil finish to signal elegance and modernity. In addition, the GLE 90 is also available in a particularly noble-looking "makassar" finish. At this point, owners of a home theater ought to be made aware of the special Dolby Atmos version of the GLE 90, bearing the suffix "AR". For an extra 600 euros, it comes with a suitable ceiling speaker integrated.

We tested the Canton in the small STEREO listening room, somewhat resembling a 25 square meter living room. Therein, it revealed its dynamic and explosive character, which did not falter in any frequency range.

The slim speakers started off in a robust and luscious way, even going full throttle in connection with small, especially British amplifiers from Cambridge, Cyrus or Exposure – or the small tube amplifier from Lua, which benefits from the very linear impedance curve.

In terms of efficiency, no other speaker in the test group can keep up, as the Canton is "louder" by 5-6 dB. In addition, it also reaches very deep down into the lower frequencies. It is actually quite surprising how complete speakers are nowadays and how far you can get towards the Olympus of sound with them.

In the end, the GLE 90 distinguishes itself by nuances from the predecessor it replaces. The improvements are undoubtedly there, but they are marginal. Thus, those who have a GLE 496.2 need neither grieve nor upgrade necessarily. That one was almost as good. The value for money is still phenomenal, however. For everyone else with a budget of around 1000 euros, this means that the GLE 90 is a loudspeaker that can do practically anything in this highly competitive price class: From audiophile enjoyment of a chamber concert to an AC/DC gig at brutal original volume, from background ambience to expert (semi-)professional examination of all genres. Joy of playing and temperament are unique. This Canton speaker is the perfect all-rounder, for a noticeable improvement you‘d have to dig really deep into your pocket.

So, should you get yourself a pair? Well, now, about 40 years later, I‘d do it as a beginner, and would also recommend it to the proverbial friend in good conscience.

The loudspeaker giant Canton once again scores in this class. The new 90 is captivating, balanced, mature and multifaceted, with verve, contoured bass, agile midrange and unusually high efficiency. A full recommendation, in short. 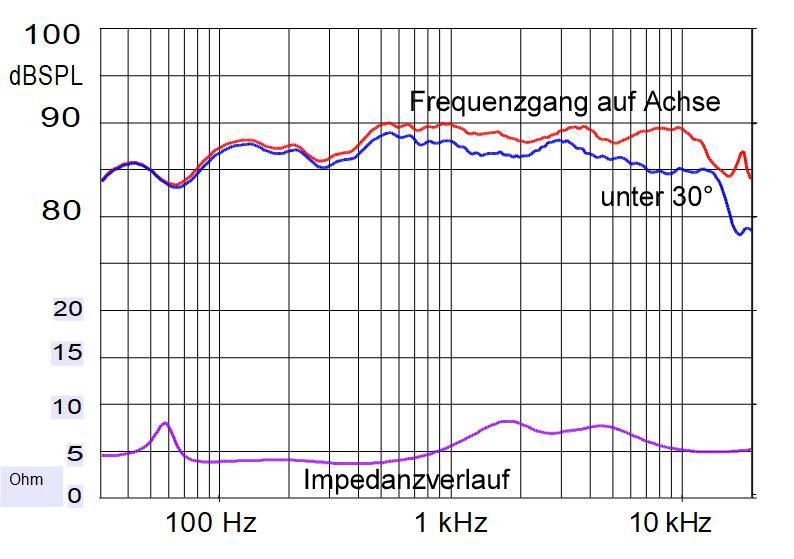 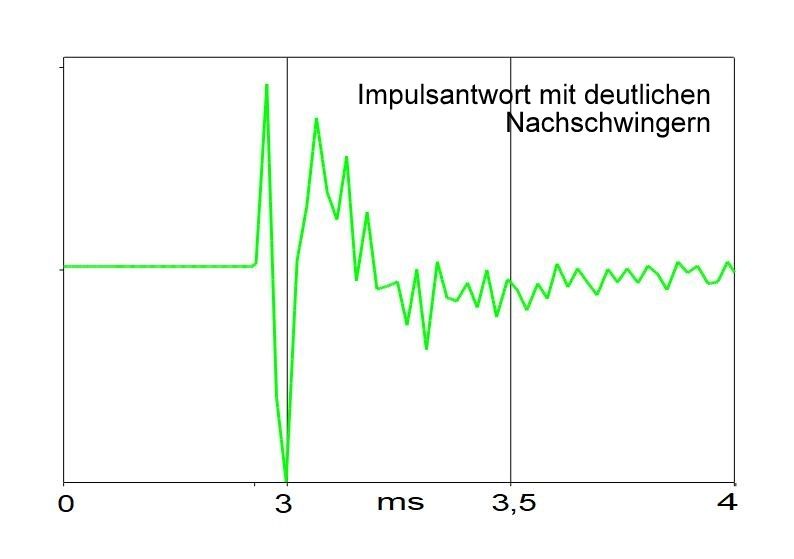 Quite linear frequency response with lower frequencies going down to below 30 Hertz, the speakers do not necessarily have to be angled. At around 90 dB, the efficiency is clearly above average, the overall good step response shows slight resonances. 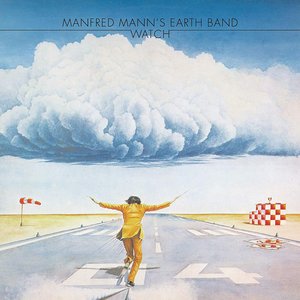 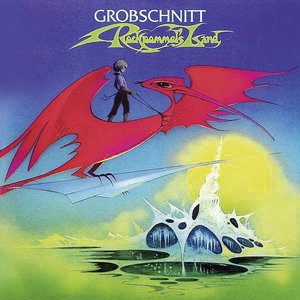