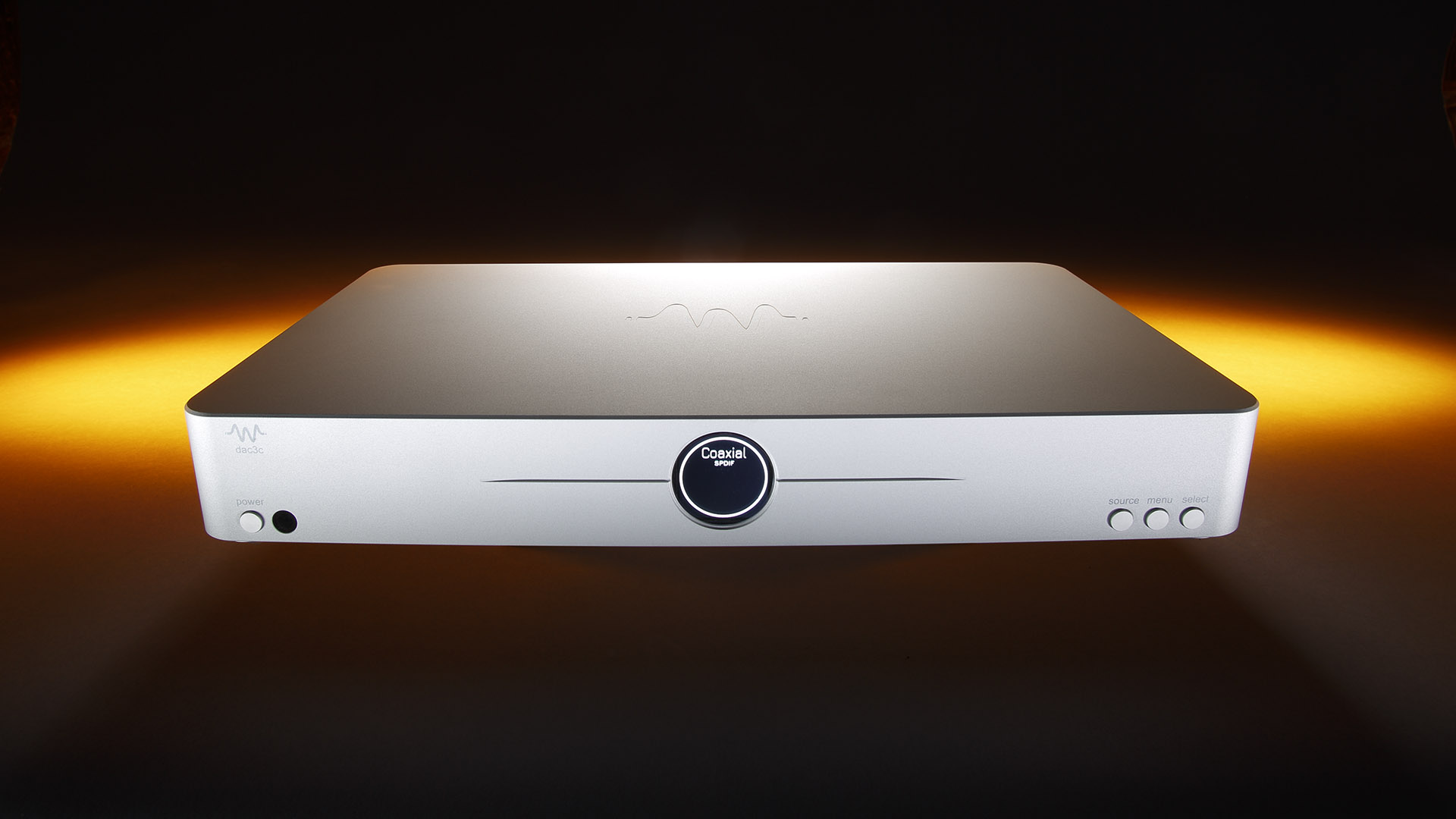 The Perfect Wave? — Various products from the Korean manufacturer Waversa – which translates to "The Wave" – have been available in Germany for about a year now and have certainly attracted some attention ever since over here. In the following test, you'll discover whether the streamer/DAC WDAC 3C also presents a similarly convincing performance.

We already somewhat dealt with and tested the WNAS3 and the WminiAmp MK2 from Waversa previously. Back when we did this, it was easy to notice that the approach the South Koreans have – especially towards aspects that are considered settled and parts of an irrefutable truth in the hi-fi world – is at times rather inspired and unconventional. As expected, the WDAC 3C also springs from such approaches. Well, technically it could almost pass as conventional and moderately priced, at least when comparing it to some of the other products Waversa offers: their list of devices also includes network routers and Roon Core servers costing over 5,000 Euros or tube power amplifiers and a tube DAC with a streamer for around 20,000 Euros.

The object we are looking at currently, however, is not quite that extravagant, but still sits in a neat housing without screws, which is rounded on the edges and milled from solid aluminum. Furthermore, it not only brightens our day with a lot of in-house technology and the best components, it also has plenty of special features to offer.

The optically elegant and discreet hybrid between streamer and converter also wants to score with a very special piece of technology; it was created on the basis of a SABRE ES9038PRO dual DAC and then refined with an in-house upsampling that is FPGA-based and can be switched in four stages. Using this proprietary technology, the Koreans interpret the digital signal and then add some information, which Dr. Junho Shin – CEO and mastermind of the company – believes would otherwise be missing for true analog sound. This technology is called WAP/X and reconstructs the even overtones of the real music (up to the 32nd harmonic), which were lost during the process of digital recording or digitization, as Waversa claims. This way, even digital music sounds hauntingly real, spatially wide-ranging and natural; as is the promise of the Koreans, who originally started out in medical technology.

The Waversa engineers also devoted themselves to the topic of jitter and developed a solution that always processes entire packets of data (instead of individual pieces) by means of an extremely precise clock.

Another part in the list of technological equipment is the data protocol "WNDR" (Waversa Network Direct Rendering), which was also developed by Waversa to eliminate DLNA/UPNP noise. This technology also ensures automatic detection and connection of Waversa devices to each other in the network and aids in the sending and receiving of audio signals with low time delay. The developers promise that the low latency achieved by WNDR provides a low-noise environment for audio streaming. At this point, we could also praise the excellent German manual, which explained the technological terms in an understandable way to us and makes the thoughts behind the design clear. We hope that the same is also the case for the English manual, as for other languages.

The fact that the Waversa processes DSD files from your computer up to the 256 standard and PCM-based data up to 384 kHz/24 bit almost needs not to be mentioned when talking about such an ambitious device.

Various digital inputs from AES/EBU to USB A and B are found on the back, as are analog outputs in XLR and RCA, all of them high-quality and solidly designed. The output level can be adjusted in three steps from 0 to -21 dB, so that no preamplifier should be overpowered; the output impedance of around 50 ohms is also extremely unproblematic.
The operating system is Linux 3.2 with a fast OMAP processor from Texas Instruments, named ARM Cortex-A8.

The names and abbreviations Roon Ready, DLNA, AirPlay and MQA should show that the Waversa WDAC 3C is quite communicative. It certainly likes to get in touch with other devices and also appreciates developments made somewhere else.

Now, enough of the technological side and let us move on to the music. And we start with Edvard Grieg's "Peer Gynt" under Neville Marriner with the Academy of St Martin-in-the-Fields. The whole suite was played by the Waversa WDAC 3C in a spacious, detailed manner and with a great deal of verve and liveliness. Differences in volume levels were shown clearly, while also not artificially magnified. This streaming device displayed all of these skills in every frequency – we never got the impression that this homogeneity could be endangered or even lost, not in any part of the whole frequency range.

After that, we went to the "Casino" with Al Di Meola. On this album, dynamics and a flood of information are combined with quite a few extremely fine details. Admittedly, the high-speed guitar play he delivers there, at times, kind of sounds somewhat forced and almost a bit artificial. Still, Di Meola's playing has so much power that one is inevitably drawn into and enchanted by the music. This feeling is perhaps particularly strong on the "Dark Eye Tango" from this album: incredibly rhythmic, powered by Steve Gadd on drums – who showcases an incredible drive full of variation –, but also otherwise filled with brilliance in every respect. The accompanying sound is open, spacious, crisp and among the best of those produced in 1978.

Our next stop was Blicher Hemmer Gadd, with the album Get that Motor runnin' and the track "The Moment She Falls Asleep" – and we were confronted with a very intense, vivid depiction of the saxophone, played sensitively and delicately by Michael Blicher; the drums are powerful, put onto the stage fittingly, from bass drum to snare. The whole song is filled with impulses and very melodic – and the Hammond organ adds highlights in exactly the right moments.

In contrast, "Take Five" in the version from the album Jazz at the Pawnshop reveals that speed is certainly not everything. And by the way, if you know the original version of the song, you'll realize what distinguishes the first-class musicians from the not-so-good ones ... The recording quality of the "Pawnshop" nevertheless ensures that the record enjoys legend status, and not without good reason.

Eleven – a project of Mike Stern and Jeff Lorber – presents us with fine, inspired and modern jazz rock. Listening to the piece "Slow Change", you'll easily recognize the roots this genre has in the late 60s and 70s. In comparison, however, it is no longer the pure analytical music "for the brain", as it was often found at that time, but now also appeals to the heart – a proper shot of emotionality reaches the listener despite all the complexity; that is what we would judge, at least after listening to it via the Waversa. Structures are presented clearly, fanned out, but never dissected. Again and again the WDAC knows how to put aspects of the music into a bright light, making them appear brand new at times. Only a few digital devices go about their work with so much verve, so much feeling for the artists' intentions. This hypothetical list is thinned out even further when one considers aspects such as unbridled dynamics, pressure and structure across the entire frequency range.

Finally, we faced the weather – Patricia Barber's "Let It Rain", captured with plenty of live feeling, shows how little it takes to leave an impression and win people over. Guitar and vocals, both only appearing subtly and restrained, immediately pull you into their enchanting spell, if listened to them via the Waversa. Here, a subconscious feeling will arise involuntarily inside of you: That's all it takes – fantastic!

Compact, high-tech streamer and DAC that is right at the top in terms of sound; musicality, dynamics, richness in detail, and always ready with the right sound at the right moment. You will have to remember the name Waversa. 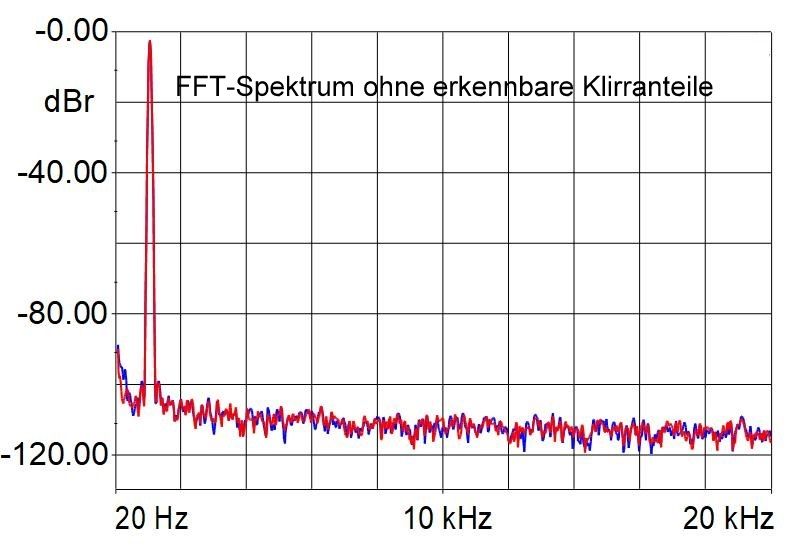 Partly very good, partly rather poor results when going with classical measurement methods; surprisingly, these are not noticeable in the sound and music.

Analog outputs in RCA and XLR; digital inputs in AES/EBU, coax, Toslink and USB-A and -B; output level adjustable in three steps; upsampling switchable in four steps; display, housing made of solid aluminum 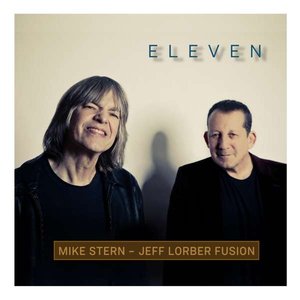 In digital technology, an FPGA (Field Programmable Gate Array) is an integrated circuit (IC), which can be programmed freely and individually.