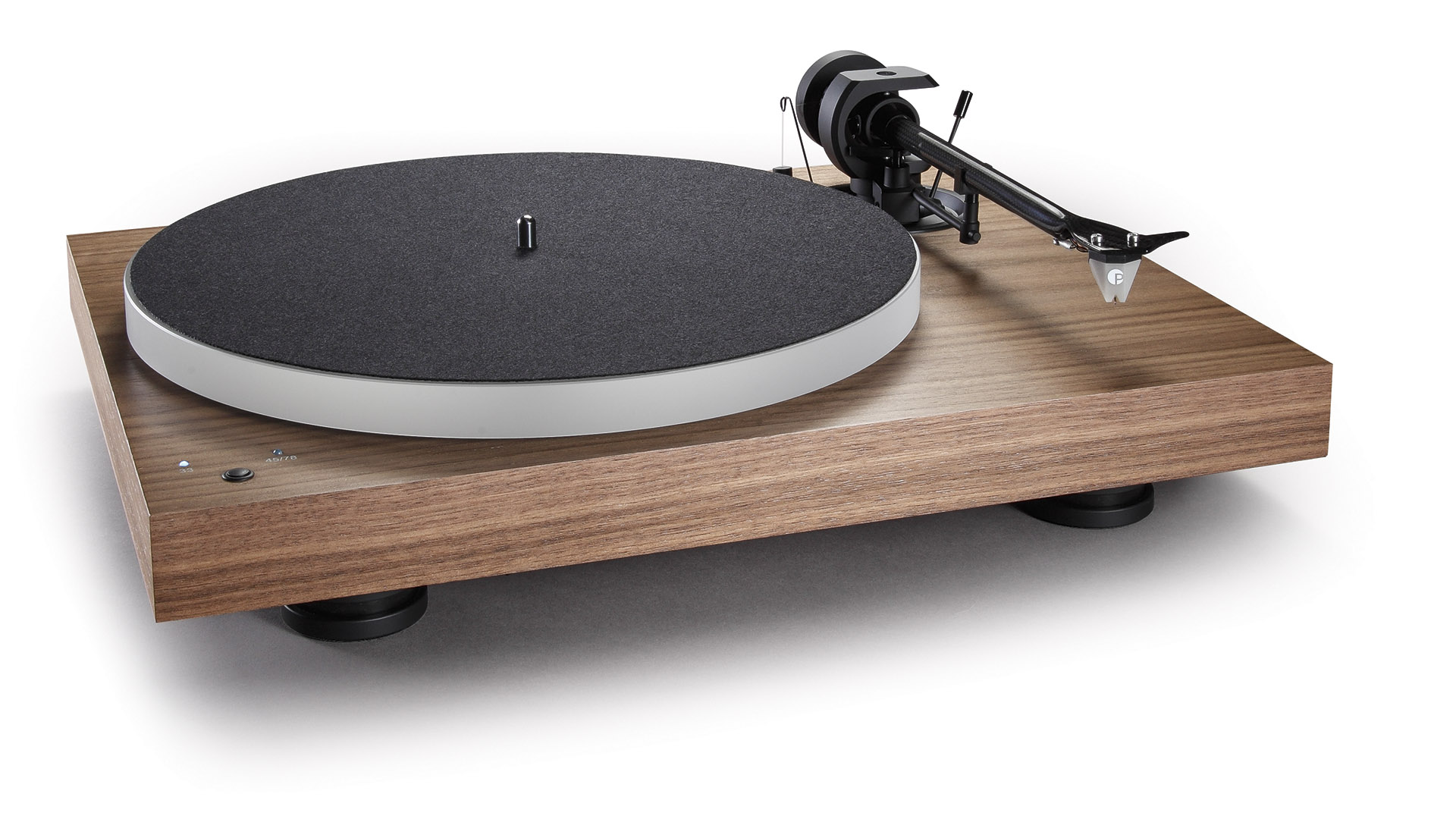 »Going back to my roots« – With the X1, Pro-Ject goes back to its roots and underlines the recipe for success that has been cultivated ever since and which started everything almost 30 years ago.

Amidst the 1991 CD-boom, a flat and black turntable of the then new Austrian brand Pro-Ject was released. According to company boss Heinz Lichtenegger, this record player was meant to hold up the analog flag in the sea of silver discs – exactly where it threatened to sink entirely: in the affordable class. Offering yet another high-end turntable for vinyl junkies was not his goal, but instead to convey the advantages of a sophisticated record playback close to the people.

And indeed, the visually inconspicuous Pro-Ject1 attracted attention because of its sound quality. Today, the Austrians are market leaders in the field of dedicated but affordable turntables and offer a myriad of models manufactured in the Slovakian town of Litovel for every taste and requirement. Nevertheless, all of them follow the philosophy which started it all:
- simple but correctly executed technology,
- high-quality parts and materials, without expensive design accessories and superfluous bells and whistles, as well as
- development and production by engineers and specialists in Europe.

The new X1 also follows these principles, which Pro-Ject has never abandoned. Thus, the title of this story is somewhat misleading in the sense that the Austrians don't want to return to their roots, but rather want to underline them again with their latest model.

In the case of the X1, this means a rock-solid MDF chassis without unnecessary cavities – thus counteracting unclean "boxy" sound – which is either covered with genuine walnut veneer or with eight layers of black or white high-gloss lacquer. The motor, which drives the precisely mounted subplate via a belt, is decoupled via rubber buffers and a rubber band, so it can hardly transmit vibrations to it. On top is a resonance-reducing acrylic plate, weighing 1.5 kilograms on which a felt mat belongs.

A further highlight is the tonearm known from other Pro-Jects, which runs as smoothly as precisely with a double-walled, one-piece boom and fixed headshell. The core is formed by a hard aluminum tube, which is covered by a carbon layer. This sandwich is supposed to offer optimal stiffness with best vibration damping and is the ultima ratio of the tonearm manufacturer, whose arms also cut a fine figure on the drives of other manufacturers.

If such an arm on a turntable at the price of the X1 – which costs 800 Euro altogether – is rather unusual, it is all the better that Pro-Ject did not follow the idea of equipping even higher quality turntables with the cheapest possible cartridge in order to lower the price. After all, many of these pickups were hardly suitable for more than a first functional check. Pro-ject therefore exerts quite a bit of pressure on the rest of the industry.

Pro-Ject has consistently counteracted this bad habit by using proper cartridges from Ortofon. At some point the competitors followed the good example or realized that they could no longer keep up. The MM type in the X1 is based on the proven 2M line of the Danish specialist Ortofon, whereby for the "Pick it S2", according to Lichtenegger, a cautiously changed tuning was implemented in the damping to make it slightly more musically appealing. We don't oppose!

With an important accessory, where the Austrians themselves made some mistakes in the past, they now improved considerably: the phono cable. While the black standard strips, which were included until a few years ago, fulfilled little more than their basic function, the transparent conductor, which has been included ever since, offers audiophile qualities by allowing more relaxed, spatial and homogeneous reproduction where there used to be latent narrowness and severity. The cable thus forms the successful end piece of the ambitiously made X1.

I don't know how many Pro-Jects I've had in my hands over the course of my testing life. From 215 to 7000 Euro everything was there, and always they where made with love and good judgement and thus belonged to the best of their price range – or were even the absolute top.

The new X1 was no exception, but showed what is possible at this price point and sounded lively, accurate, well organized and clean. So far it met our expectations. However, when we played Ana Caram's tricky "Maybe" from the STEREO "Best of"-LP, the Austrian, whose details rushed below a surface of dark water like little silver fishes, sorted the percussion that sounded as if coming from a second room so clearly towards to the right of the stage, that we honestly wondered whether an 800-Euro turntable had ever done it so well before.

One of our class references to date – of course – is Pro-Ject's proven RPM3Carbon for the complete price of 735 Euro, which we operated with a similar pickup called 2M Silver and identical cables. This one actually drew the complex structure a bit closer, with more of a forward tendency and brought less air between voice and instruments. Here you can probably hear the progress compared to the avant-garde styled model that appeared in 2015, which also played comparatively rougher and less defined in the bass.

That's why the X1 is one of the top models in the league. With it, Pro-Ject once again underlines its approach of getting off to a good start and then constantly improving. Nothing beats strong roots.

Pro-Ject shows how it's done: With high-quality parts that have been tried, tested and optimised over decades plus a great deal of know-how, the Austrians have once again succeeded in creating an all-round convincing turntable in the advanced price-class. While it won't start a revolution in the vinyl sector, it will certainly drive forward the evolution in the Pro-ject range. This manufacturer knows, on the one hand, how to improve upon his own developments – such as the now double-walled carbon tonearm – while on the other hand he knows how to fit and customize purchased parts such as the MM-cartridge from Ortofon. The new X1 is in every respect a great turntable for many years of listening pleasure with black discs. 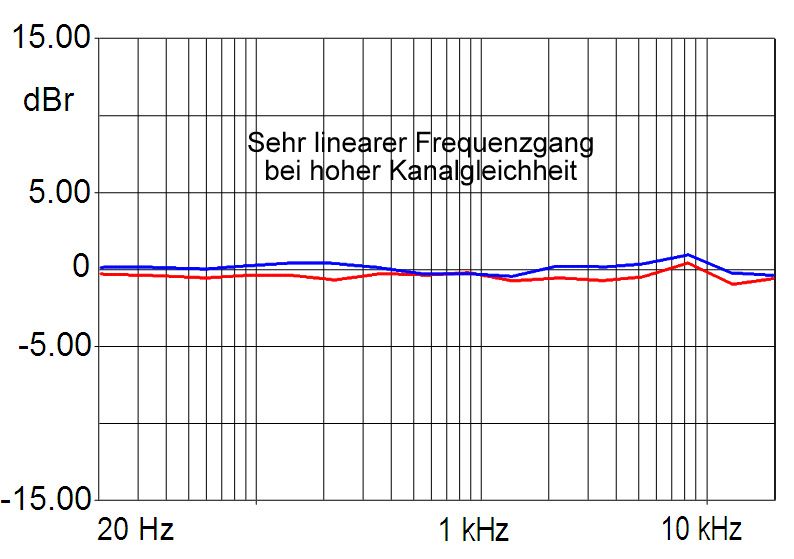 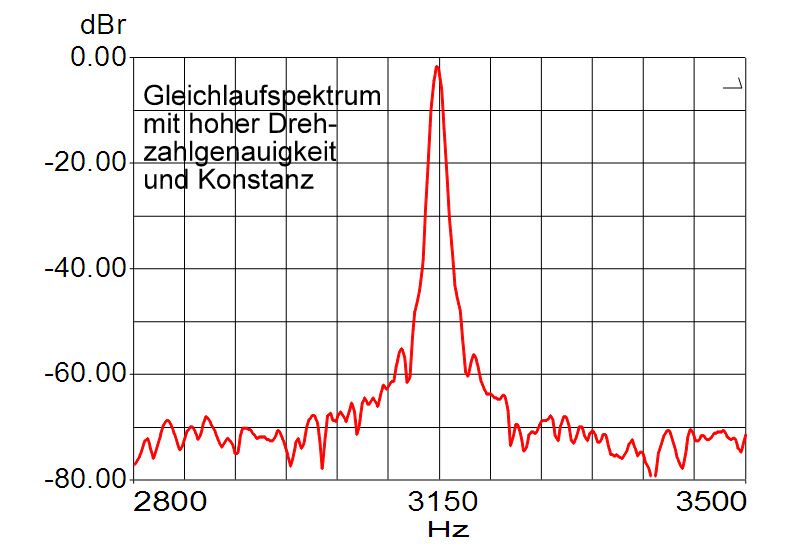 External power supply, main switch underneath the chassis, electronic change and control of both speeds, 78 rpm when the belt is turned over, MM pickup, extensive accessories