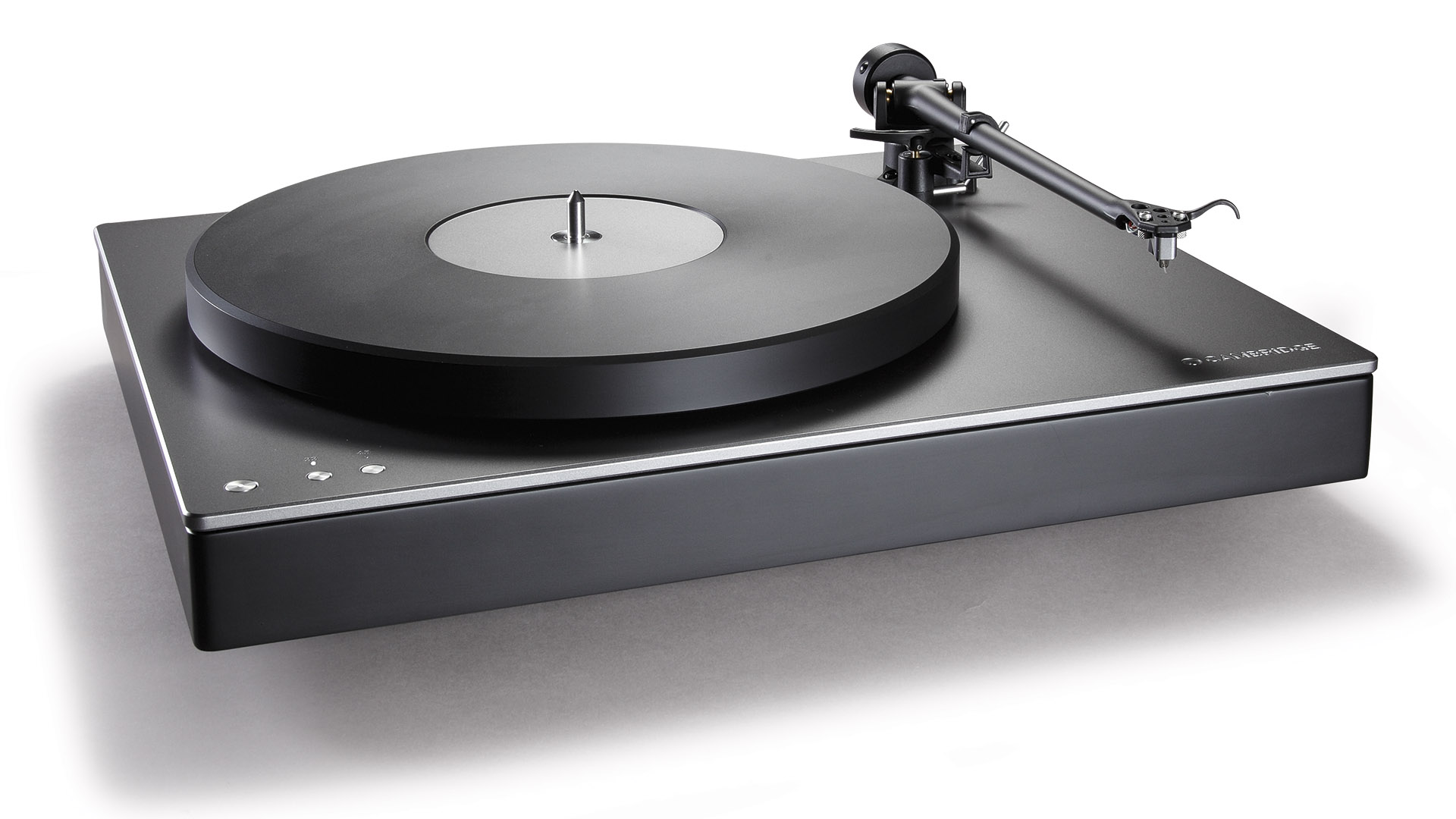 »Radar Love«: Vinyl passion over radio waves – is that even possible? Yes it is! The Cambridge Audio Alva TT can also send its signals via Bluetooth as an alternative to the phono cable. At best an emergency solution? Quite the contrary!

Admittedly we approached the Alva TT, for which Cambridge Audio borrowed the middle name of the famous inventor Thomas Alva Edison, with a certain skepticism. That was because its British manufacturer announced it as a high-quality Bluetooth turntable. This radio technology stems from the LoFi mass market and is therefore usually not associated with audiophile qualities in the minds of hi-fi fans. It is regarded more as a practical than a powerful solution for sending a few MP3 files from a mobile phone to a mini system for background music, and it's not without reason that you're far more likely to come across turntables with integrated Bluetooth in the lower price and quality leagues.

On the other hand, Cambridge Audio is one of the most prominent suppliers of top-sounding components and they are certainly not interested in compromising the performance of their first, solid and flawlessly crafted turntable with a limited Bluetooth signal. After all, it is transmitted here in the higher-quality "aptX HD" standard with up to 24 bit/48 kilohertz. Maybe the Alva TT will enlighten us. And if not, there is still a pair of Cinch sockets for cable operation on the back of the turntable as usual.

This is where the completely equalized and pre-amplified music signal is delivered. For the Bluetooth mode, the Brit obviously needs completely prepared currents, which he can then digitalize and send. The integrated phono amp – based on Cambridge Audio's successful Uno/Duo models, which surprised with amazing quality in the STEREO test – cannot be switched off. This makes the Alva TT particularly suitable for vinyl listeners whose amplifiers do not have a phono input, which is not uncommon.

With the exception of the progressive Bluetooth technology, the Cambridge has a purist design. The control elements are only an on/off switch and two buttons for speed selection with a tiny white LED in their centre. On the digital side, the Briton, who activates an automatic switch-off when not used for a longer time, does without a USB interface for copying records to a computer. Although, as the signal has already been digitized anyway, that shouldn't have been a problem.

For the drive, the Cambridge relies on a direct drive, which convinced our laboratory with precision and low rumble. It carries the 2.2-kilo platter made of resonance deterring POM, on which the record is placed directly, i.e. without an additional mat.

The tonearm is as well known as it is proven, made of one piece of aluminum and equipped with a magnetic antiskating model from the English analogue specialist Rega, in which the tracking force is set by means of a counterweight. This is the only point where the Alva TT needs an expert hand and an electronic tonearm balance.

This is because the cartridge included in the package is already pre-assembled. It is apparently a high output MC with elliptically cut diamond of Japanese provenance and high quality. That was not only suggested by our listening impressions and measurements, but also by its unit price of almost 500 Euros. With the "Alva MC" the Brit is very well equipped. A closer look at the technical data shows that a good sense of proportion was maintained during the tuning process: the approximately two millivolt of output voltage of the cartridge therefore meet a gain factor of 42 decibels on the part of the integrated phono amp – perfect!

Even now, our reservations regarding the sound performance via Bluetooth have remained. However, the Alva TT simply wiped these off the table by not only connecting easily with the Super-Pre/DAC SDV3100HV from T+A (see box), but also delivering impressive sound images in its suppleness and sonorous luminosity. Maria Pihl's "Malvina" from our Best-of Hörtest-LP, for example, stood large and breathing between and behind the loudspeakers and was consistently built up from the colored basic tone range in the feel-good way that is particularly popular with us, though without thickening the concise title or limiting its transparency.

At the same time, we had connected some high-quality cinch cables to the analogue input of the T+A and were able to switch between the cabled and wireless transmission path in no time at all using the remote control. Thus we experienced – what nobody would have guessed – a "blue miracle": Bluetooth was slightly ahead.

There was nothing wrong with the cable playback either: Lyn Stanley's fantastically recorded cover version of "Over The Rainbow", for example, came from the new STEREO Hörtest LPIII with a lot of flair and lively aura. The space was wide and the whole bearing relaxed. That's the way it should be, and it proved the high, mature standard of the Cambridge, whose direct drive we can attest a sensitive timing.

Nevertheless, Bluetooth aptX played its way forward by a nose, as Miss Stanley's voice now appeared a nuance more mellow, more substantial and – in fact – more analogue. Listeners who had expected that now the resolution in the delicately chiselled representation of the hi-hats would be reduced, were pleasantly disappointed. Rather, the title appeared in a fragrant, relaxed aura.

With rock music, the Briton provided pressure and emotion. Even recordings with a tendency towards harshness, such as the recently released, stirring live record with an older performance by Linda Ronstadt, never seemed exaggerated. Especially so with Bluetooth, as then it played slightly softer than with cables, though always cleanly accentuated. Even Red Norvo's very dense "Saturday Night" the Cambridge turntable, which is sensitive about its mains polarity, structured diligently and even in louder passages the background murmur of the audience never got lost.

With this, the Alva TT, struck into a stable aluminum chassis, not only qualifies as a first-class, all-round successful turntable, but also makes Bluetooth socially acceptable in the upscale quality league. We really like its "Radar Love".

The very first record player of the British is a direct hit and worth every penny! Thanks to its mature concept and high-quality parts, the Alva TT impresses with the audiophile qualities we have come to expect from Cambridge Audio. And it proves that its Bluetooth capability is not just a comfort feature. What's more, in radio mode it shows a particularly pronounced homogeneity and smoothness. It remains to be seen what is left of this in connection with the standard Bluetooth speakers. However, in a high-quality chain with radio connectivity the turntable can really shine. 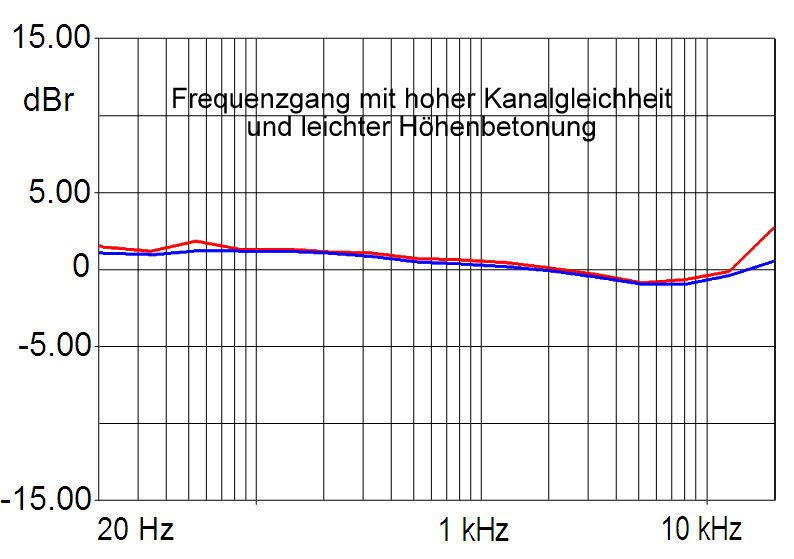 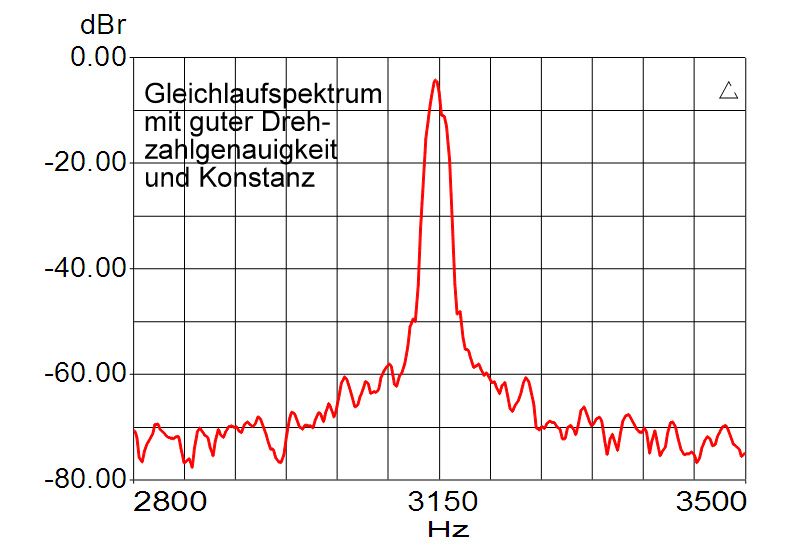 High output MC cartridge plus perfectly matched phono preamplifier, direct drive with two speeds, Bluetooth capability up to the high resolution aptx HD, automatic switch-off after a longer pause or as soon as the pickup hits the run-out groove where the latter than remains.

Arne Domnerus – Antiphone Blues: The new Audio Nautes-Reissue brings the jazz classic from saxophone and organ with verve and energy to our ears.

Linda Ronstadt – Live in Hollywood: The American's only official live album presents her with the greatest hits at the height of her creativity.

The Alva TT naturally harmonises perfectly with its high-end integrated amplifier brother, the Edge A, which can, of course, receive signals in Bluetooth aptX HD. Meanwhile, we operated the Cambridge Alva primarily with the new SDV3100HV high-tech preamplifier from T+A, which also offers Bluetooth convenience. The simplicity and stability of the connection were impressive. As soon as we had set the Pre to Bluetooth and pressed the "pairing" button on the turntable, the Alva TT registered there. Even its name and the reference to the aptX procedure appeared in the display of the T+A (below), which also has an analog Cinch input. In term of sound, Bluetooth even had the edge (see test). Our highlight: While playing for hours at a time, there were no "drop-outs", and after switching off and restarting, the two automatically reconnected without any further action. Just great!