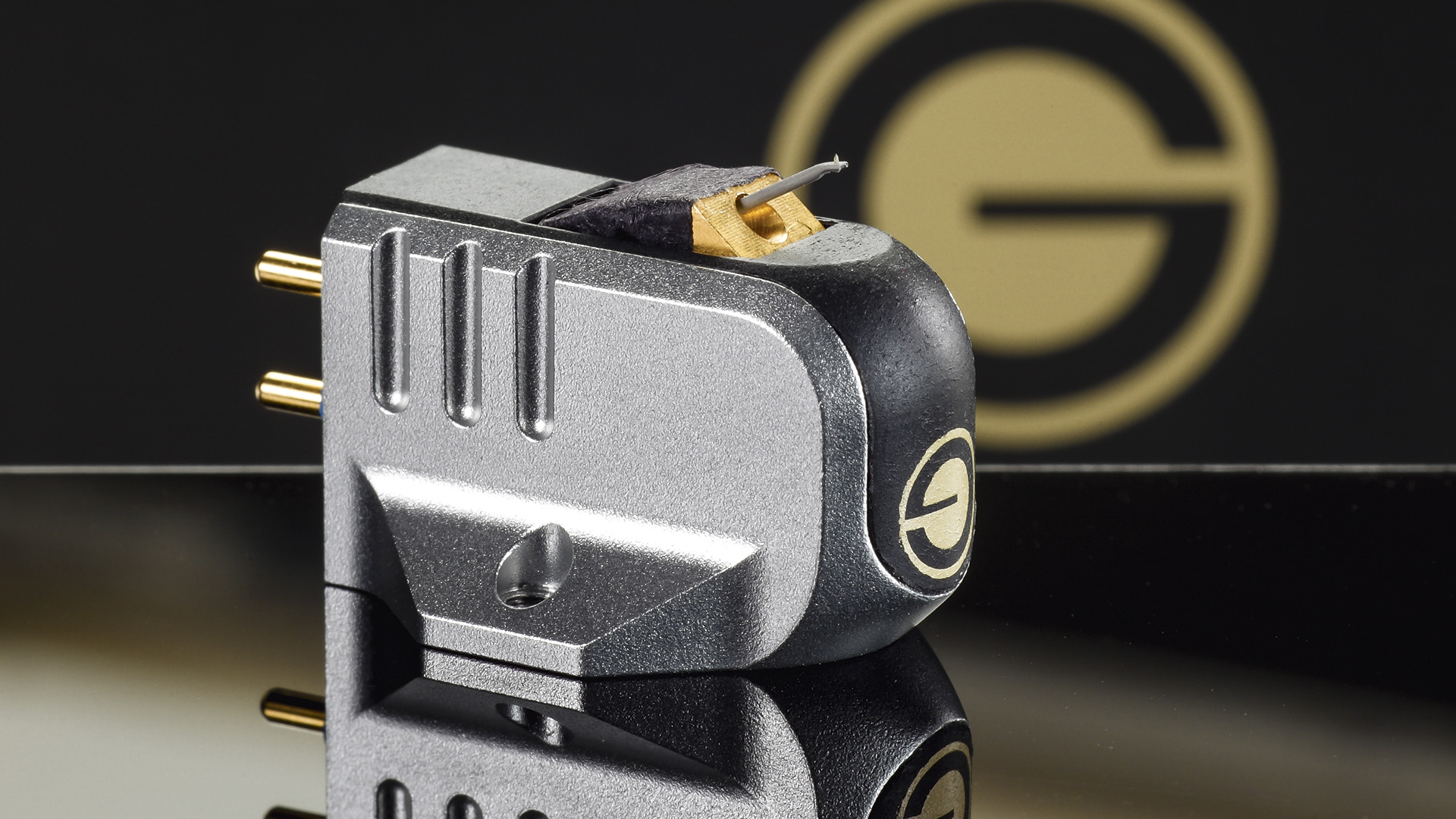 Rewarding Work Ethos – Goldring's new MC cartridge Ethos is handcrafted and -tuned. STEREO wanted to find out how the effort translates into performance.

The Merriam Webster Dictionary describes the term "ethos" as "the distinguishing character, sentiment, moral nature, or guiding beliefs of a person, group, or institution". And indeed the new MC cartridge "Ethos" well represents the quality-driven "guiding belief" of the British manufacturer Goldring, which has been producing "instruments" for music reproduction since 1906.

The Ethos sports a striking, precisely milled, beautifully shimmering and sturdy aluminum cabinet, which offers prefabricated threads for the fastening screws. A closer look reveals the needle carrier tube, which is also made of an aluminum alloy as well as the "naked", i.e. without weighty adhesive or solder cones, inserted diamond. The tip is cut in the "Vital" style, meaning it is a "Line Contact" type with relatively sharp sides and a large contact surface for tracing the groove flanks.

Further design features of the Ethos, which costs just under 1100 Euros, are its light but powerful neodymium magnet, which helps to keep the weight of the pick-up at only 7.7 grams, while still allowing it to have a practical output voltage. In order to achieve the desired low moving mass, the fine copper wires of the moving coils, which are cross-shaped to each other in the interest of optimum channel separation, could only be wound to a limited  extent.

Everything here was thought out and fine-tuned correctly, although Goldring did certainly not reinvent the MC cartridge with the Ethos. However the clean workmanship, done by hand in the factory located north of London near Stansted, counts for just as much!

This is not the only reason why the Ethos entered the race for sound points and stars under high expectations. After all, the British also make Transrotors exquisite Figaro at more than double the price, which is one of the best MCs we know and to which the Ethos looks very similar.

Does it also sound similar? Well that would have been a proper sensation, but we can give the all-clear to Figaro customers: this is not the case. The Ethos does not come close to the Figaro's suppleness, brilliance, spaciousness and homogeneity, despite all its work ethos. However, it doesn't have to either, as it is also a lot more affordable. And in its own price class it can easily compete.

For the Ethos to succeed here, it doesn't need much: around 60 decibels of amplification and the usual 100 Ohm of terminating resistance is basically all you need. We have operated it exactly this way on the 800-S tonearm of our Transrotor Rondino Nero. That would, however, have very nearly been the end of our time with the Ethos, since the British pickup really tested our patience: even after a reasonable break-in time, it still sounded tight, inhomogeneous and sharp, as well as strangely slowed down in timing, so that we almost cancelled the test. Only in the course of the following dozen hours of operation did the presentation gradually loosen, relax and "liquefy".

Even then the Goldring – fortunately – kept its high attack and sharply contoured bass, but illuminated the Parisian "Olympia" in Diana Krall's captivating live concert beautifully in to its depths, brought out the sparkling hihats of "Les Adieux" by the Sebastian Sternal Trio with a realistic hiss, clear and present, but without severity, and now presented its unrestrained joy of playing in a milder, more relaxed aura.

It's a good thing that the manufacturer avoids imposing an artificial "analog ethos" on its MC, which would usually manifest in a slightly reduced upper register, but instead consistently relies on linearity. Thus the freshness and directness of the performance can have an immediate effect. Goldring comments: "The result is that you immerse yourself in the music. And that is our whole ethos." Let's just leave it at that!

With the Ethos, Goldring presents an lively sounding MC cartridge with high resolution. The know-how of the British manufacturer also shines through in the amount of vividness offered. 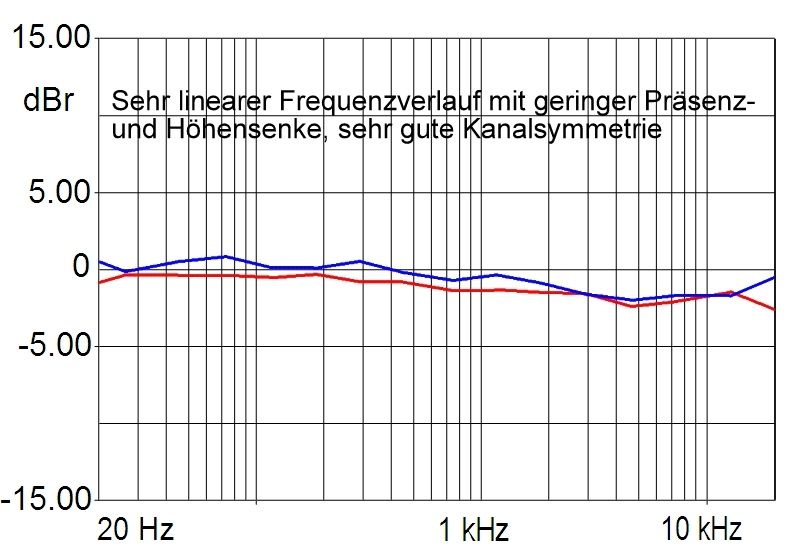 The Ethos in detail