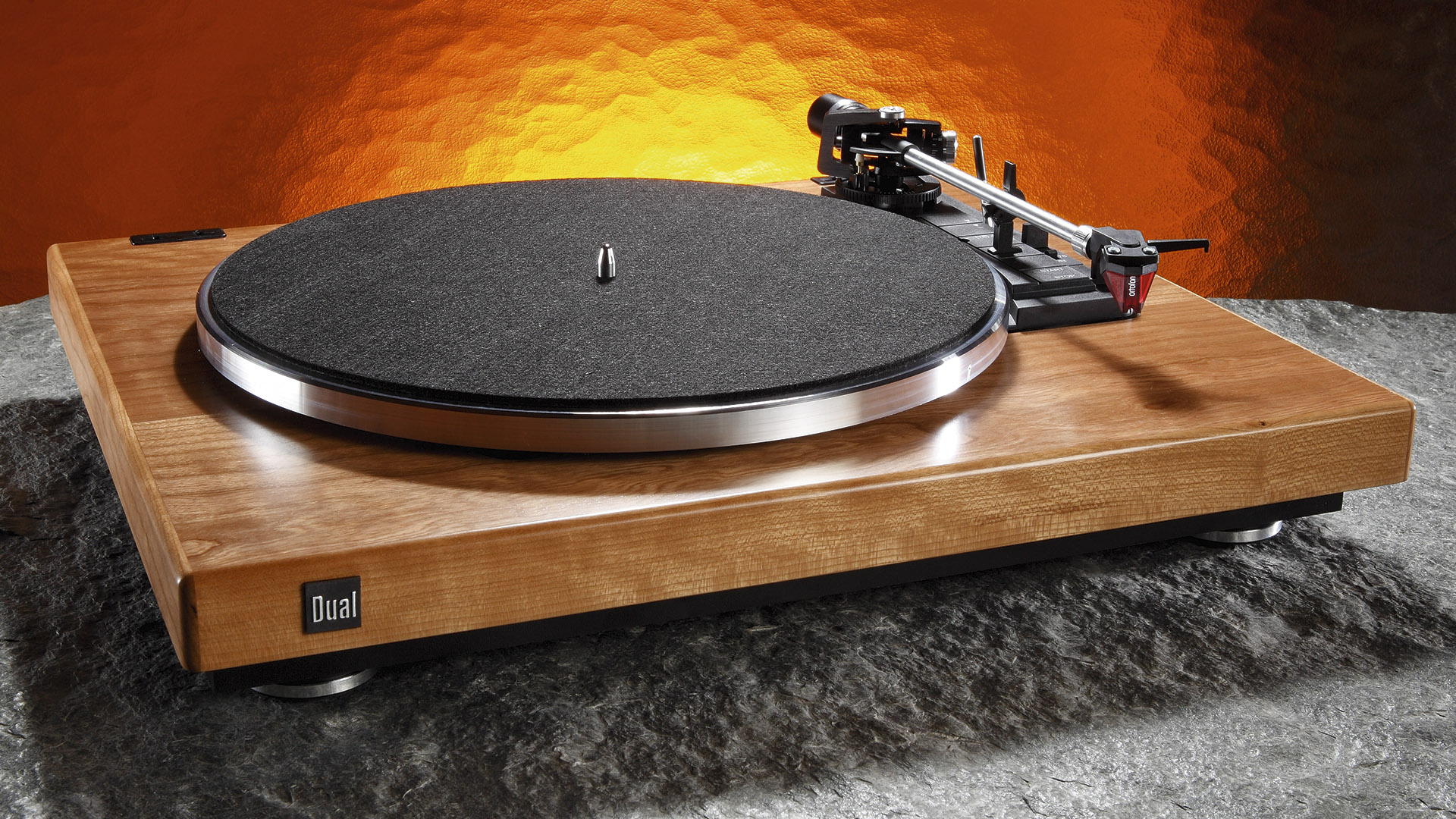 Self-Service? Full Service! – With the new Dual CS465, all you have to do is put the record on and flip it over. The fully automatic turntable cares for everything else – without compromise.

Once upon a time the fully automatic turntable was a very common class of record players. Being almost as easy to use as a CD player, a coffee maker or a washing machine you simply pressed start and could immediately enjoy your favorite records! Sure, there were some rather bad ones around, but also properly impressive turntables with sensor keys and motor-driven tonearms.

However, as the large manufacturers increasingly withdrew from the segment and smaller, more purist suppliers took over the remaining market, the automatic "Full Service" was increasingly being frowned upon. It was said that the additional mechanics were vulnerable, cost-intensive and, on top of that, contradicted audiophile sound ambitions. Moreover, many of the remaining as well as some revived and newly converted vinyl-junkies did not want to have the "labour of pleasure" taken away from them. They wanted to swing in the tonearm and operate the lift themselves.

The fully automatic analogue machine thus quickly got sidelined and banished to the lower end of the price scale. One representative was the CS460 from the traditional manufacturer Dual, which still has the necessary know-how. In 2019, it successfully passed the STEREO test. Now its successor, the CS465, appeared, which is largely similar, but has made some important changes.

At the end of the gimbal-mounted aluminum tonearm now, for example, Ortofon's higher-quality 2M Red, which costs around 110 Euros and has established itself as an inofficial standard for affordable turntables, was installed instead of the previously used simpler MM from the Danish specialist. An important ugrade that is not as easy to spot is the "E(asy)motion" cabling of the tonearm, which has been improved upon and should, especially in conjunction with the friction-optimized bearing shell, hardly counteract the movements of the arm.

Together with the platter, the arm is spring-mounted on a sub-chassis, which should keep external disturbances away. On top of that, the motor control unit has been completely redesigned. The electronic system provides precise guidelines as well as continuously monitoring the current speed and carefully readjusting it if necessary.

In our listening test we were downright astonished at the cleanliness and relaxed presentation of music coming from the rather small platter with felt padding, which weighs just above 600 grams and was additionally damped by a rubber ring on its inner  edge. Diana Krall really gave it her all on the "Live in Paris" album, which the CS465 always kept control over and played with great spatial awareness and sure-footed timing. The neat, pleasantly "rich" bass of the big sounding Dual, confirms its claim to be able to play along with the top of its class.

The turntable from Germany, which is covered with cherry veneer on a sturdy MDF frame for an extra charge, also fulfilled this claim with the superb sounding, direct-cut album by Lyn Stanley. Here, however, some manual intervention was necessary, since the speed and record size cannot be preselected separately. Therefore the arm automatically swung to single format after selecting the 45 rotations required for the Lyn Stanley album and had to be manually moved to the start of the record.

Then the CS465 offered a velvety and silky sound, to which it added its colourful and crisp pace. There's no question about it: when it comes to music the Dual has its priorities straight, offering full service at a self-service price.

The Dual is one of the few remaining fully automatic turntables and offers great comfort without limitations in sound. On the contrary, the finely crafted CS465 offers a colorful, concise and well-structured sound image of great liveliness. This is also due to its sophisticated MM pickup from Ortofon. The 2M Red offers a balanced sound with liveliness as well as richness of detail. Alltogether, this turntable's joy of playing is inspiring. It is offered in a noble cherry veneer or high-gloss black for an additional charge. 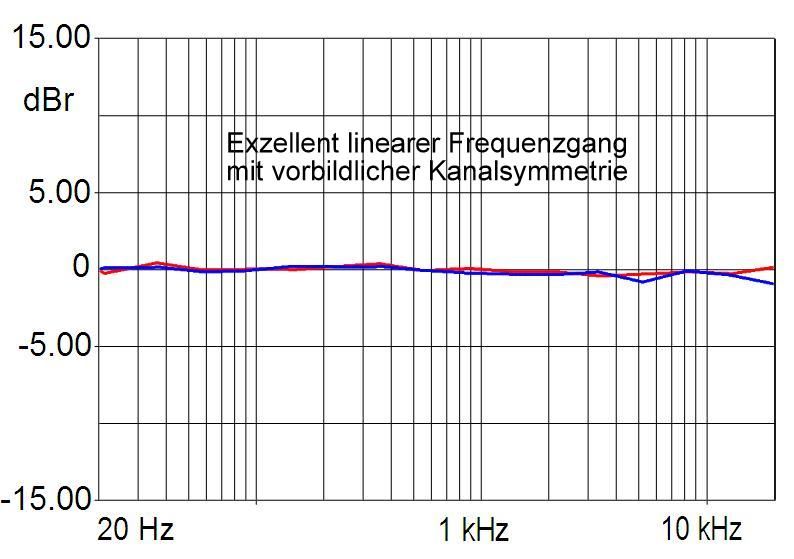 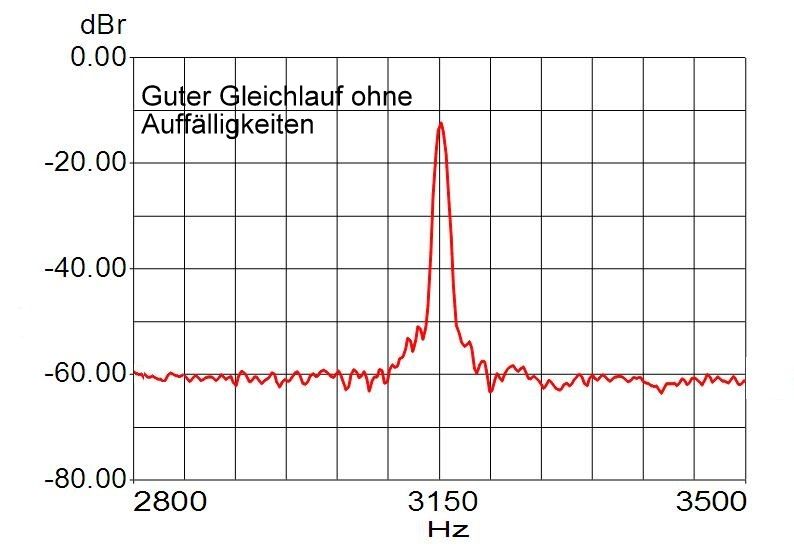 Fully automatic – at the touch of a button platter starts turning, the tone arm swivels over and is lowered into the groove; at the end of the record the arm lifts off, is returned and the platter stops; external power supply; 33, 45 and 78 revolutions; adjustment of the tracking force