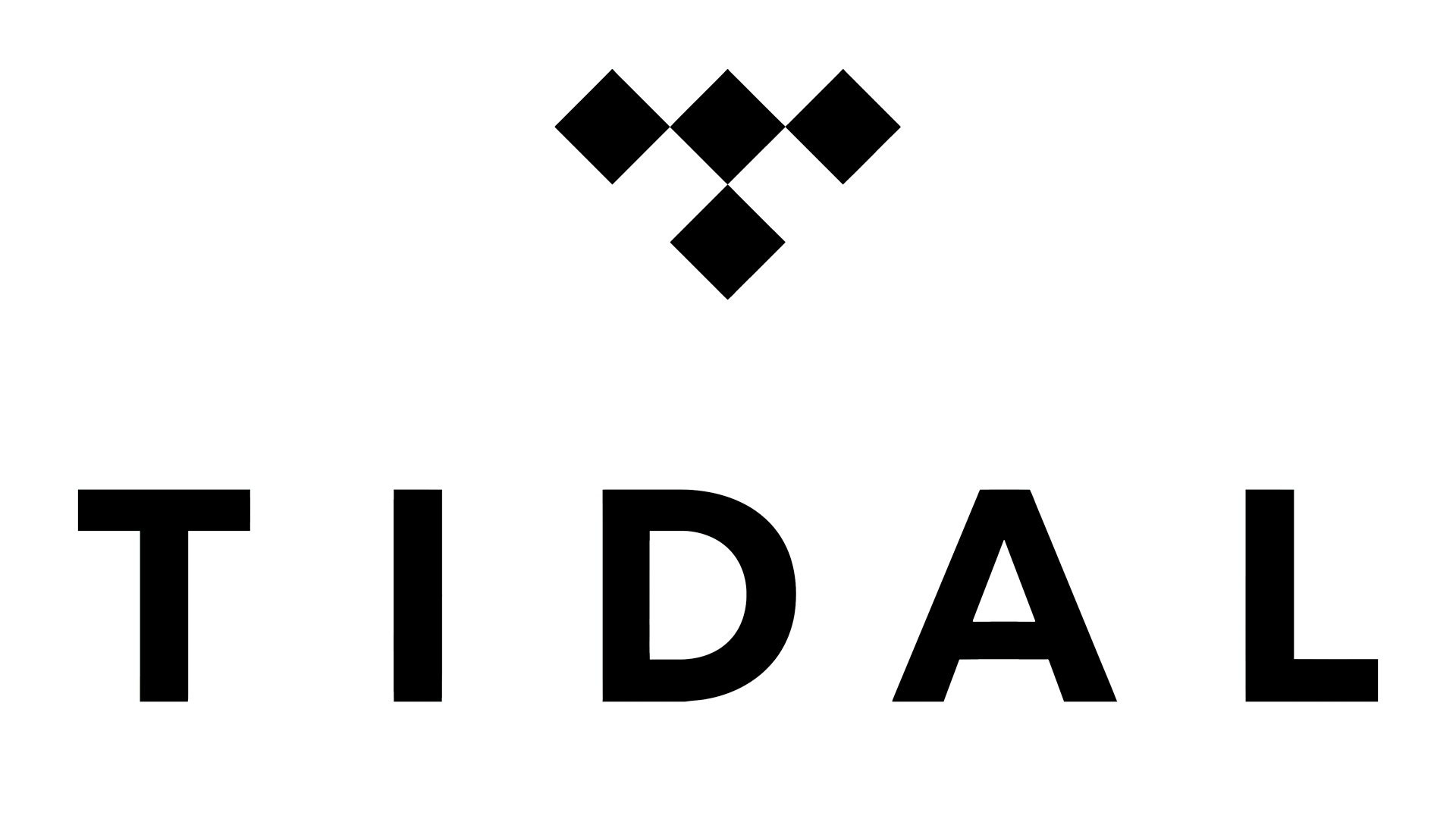 Acquisition of Tidal by Square Finalised

According to reports by the U.S. portal "TMZ," the acquisition of the streaming service Tidal by the payment service Square has now been completed, for $302 million. This deal was already announced back in March.

According to TMZ, Jay-Z, along with several other well-known musicians, acquired the streaming service in 2015 for $56 million. In March, the financial service provider Square – the second major company of Twitter founder and CEO Jack Dorsey – declared its intention to acquire a majority of Tidal shares. This deal is now said to have been completed for $302 million, according to information from the portal "TMZ".

Square stated in a press release at the beginning of March that the previous majority owner Jay-Z will join Tidal's new board of directors, which is expected to happen now after the takeover. Similarly, it is also expected that all artists who already owned shares in Tidal will continue to hold them.