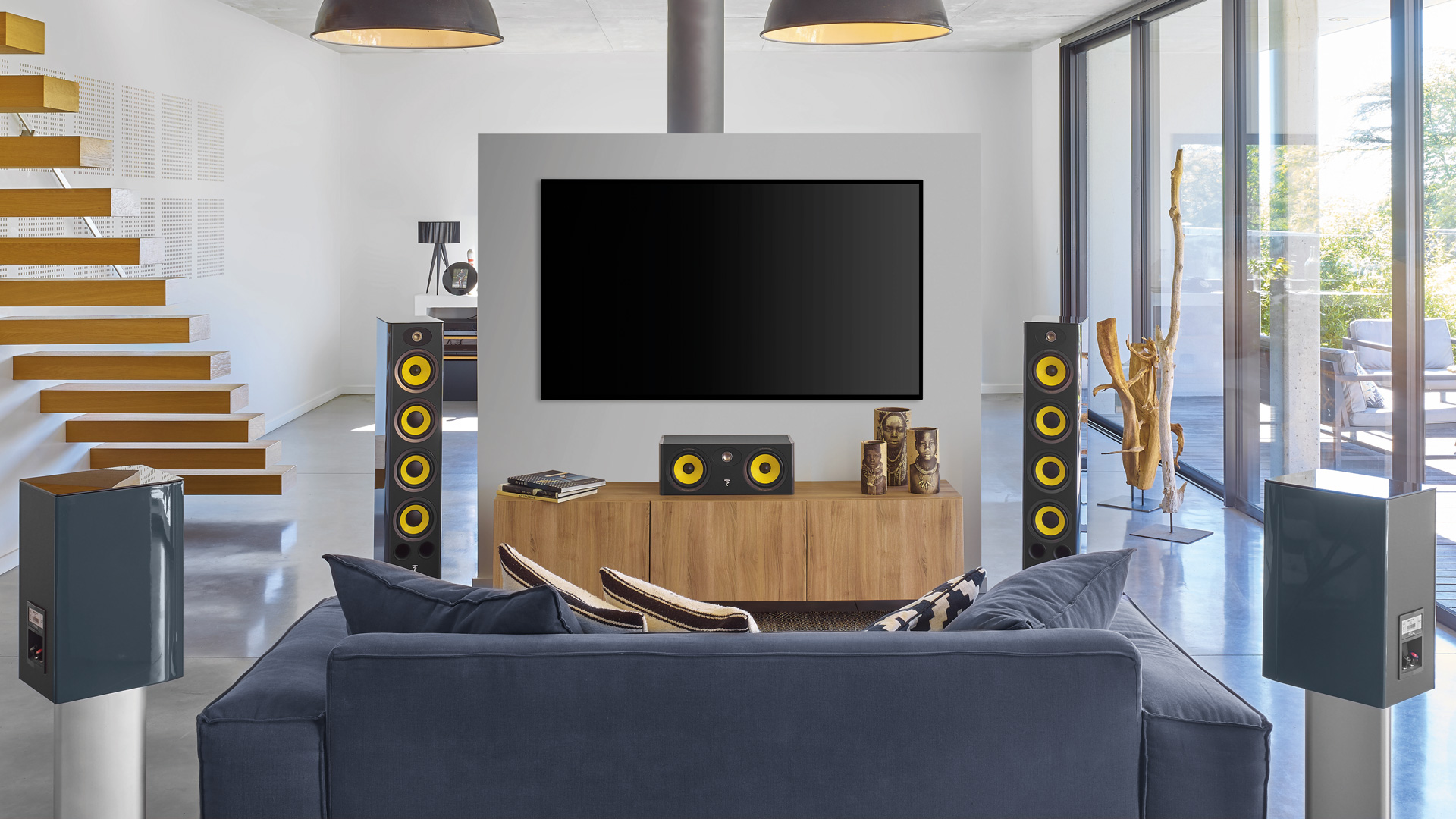 All three speakers in the Aria K2 series feature the so-called K2 Power cone in their woofers and mid-bass drivers. In the new version, this aramid fiber cone consists of a very light foam layer sandwiched between an aramid fiber layer and a glass fiber layer. It is said to offer an even further improved balance between weight, strength and damping. The aluminum/magnesium TNF tweeter is added to that, which is said to provide a smoother sound with its Poron suspension.

The Aria K2 speakers come in the "Ash Grey" finish, which is taken from the Utopia series. The floorstanding K2 936 and compact K2 906 speakers can be placed individually, but according to Focal, they should also be perfect for a home theater setup – together with the K2 Center.