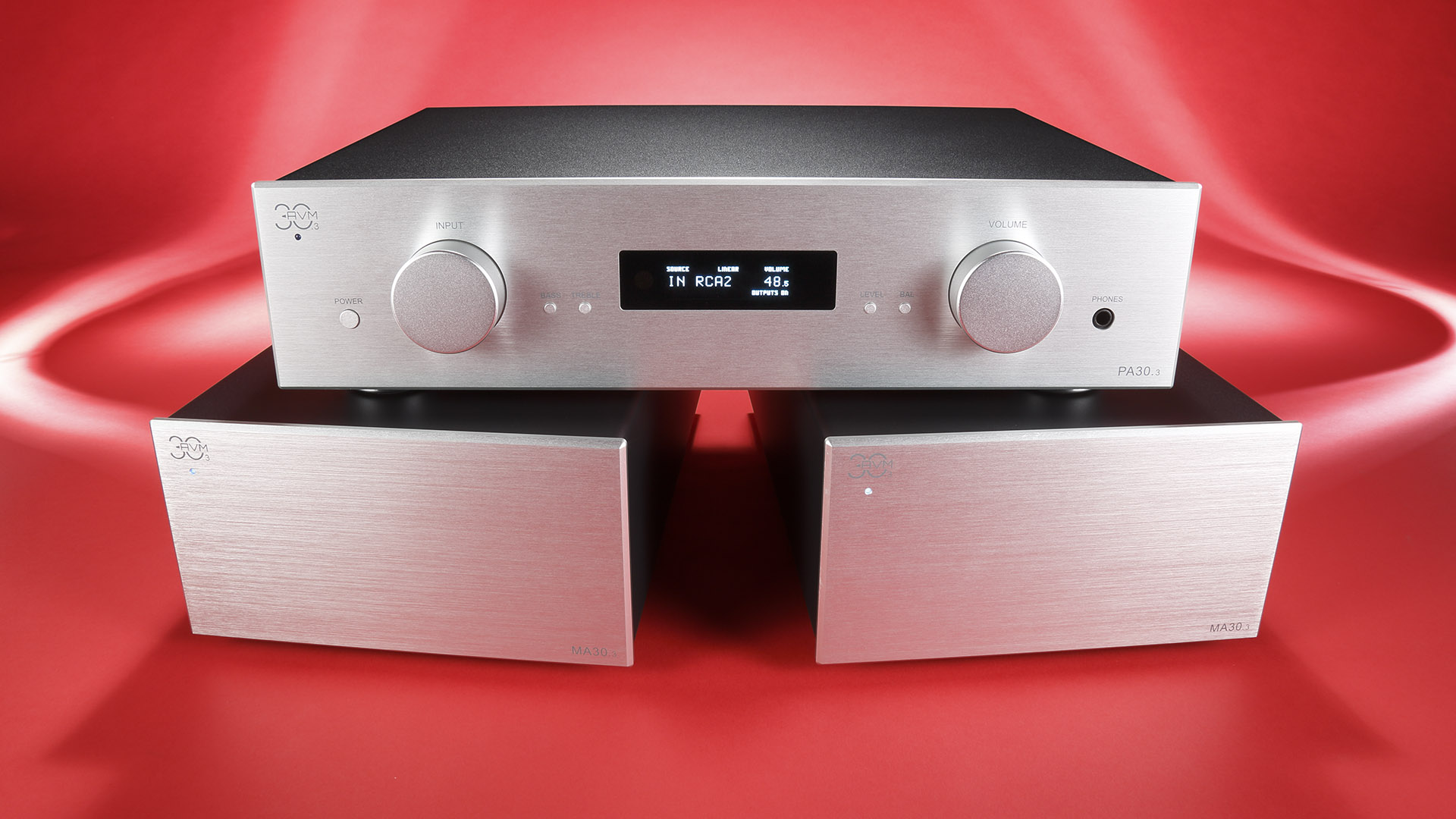 The Follow-Up – AVM created the outrageously attractive "30" series for the company's 30th anniversary, and now extends it. This is done somewhat differently than expected, because it relies on technology from the larger series.

STEREO was mightily impressed when AVM founder Günther Mania and owner Udo Besser presented the AVM V30 and M30 to us back in 2016, which were intended as an entry into AVM´s world of separate amplifier components. For just under 1500 Euros at the time, the preamp was brilliantly equipped with phono MM/MC, Bluetooth and DAC. Likewise, it was nearly impossible to get such a power amplifier as AVM's M30, being "dual mono and designed/built in Germany" for under 3000 Euros. This combination, coherent in every respect and limited to 333 units (666 Monos), was sold out very quickly – a good friend of mine also snatched himself one immediately at the time –, so that it almost ought to be replaced by a regular series.

If you, as a manufacturer want to make a worthy continuation of this ongoing success story, you have several options. You can tweak the existing concept, upgrade it and deliver a new edition that has been improved in detail. Otherwise, you could look at your own portfolio, i.e. everything from entry-level devices to the part storage, and upwards to Evolution and even Ovation. Then, instead of having independent series´, strive for an economically sensible and possibly qualitatively better "downsizing" of the higher-level top devices, just like car manufacturers do. In order to offer the new devices worldwide, they can be operated with 120 volts in addition to 230.

Thus, it happened that the new preamplifier – also resulting in it not being called V30 mark so-and-so – inherited more from the PA 3.2 than from the original V30, even if the outside remained very similar to the predecessor. By the way, the black lids you see in our pictures will also be replaced by silver ones to demonstrate the closer relationship between the "generations".

The onboard phono department corresponds to the phono preamp PH 30.3, also available separately for 800 Euros. In addition to 47 kilohms for MM pickups, a fairly accurate adjustment in the MC range is made possible by means of the supplied three pairs of load resistors for 100/200/1000 ohms. Other desired terminating impedances, such as 400/500 ohms, are of course also achievable with such a system of resistor-plugs.

The 24 bit / 192 kilohertz DAC offers both coaxial and optical input as well as for PC or Mac via USB, whereby the latter processes up to 16 bit / 48 kilohertz and does so without further drivers. An RC3 remote control is included with the device at no extra charge.

Mono power amps have several inherent advantages over their stereo brethren. On the one hand, the stereo channel separation increases, so to speak, almost to infinity from the preamplifier output. Secondly, the possible positioning close to the loudspeakers ensures shorter cabling and signal paths. The signal-to-noise ratios (noise/droning) also benefit from the distance between the power section and the preamplifier, not to mention the comparison to integrated amplifiers, carrying the "integrated" in their name already. No wonder, then, if the absolute top class tends to be characterized by separate amplifiers and not infrequently by mono-pairs.

As Udo Besser told us, we now have the 14th (!) generation of AVM mono power amp in front of us here. The used MOS-FET power transistors and their circuitry are sourced directly from the AVM flagships SA 8.3 and MA 8.3, only that their number is a bit lower. The same applies to the special AVM capacitors. Nevertheless, the development team around Martin van der Grinten and Günther Mania, counting seven people in total, increased the output power of the new MA 30.3 compared to the M30 significantly. Instead of around 200 Watts per channel at 4 ohms, nearly 300 Watts are reached now, all made possible by the new 550 VA transformer.

The enormous bandwidth, absolute control and fast current delivery capability even at a very low impedance were the focus of the development. For that, according to Udo Besser, even a pair of the infamous Infinity Kappa 9 was purchased, which astounds with a minimal impedance of 0.2 ohms in the bass range. In addition, an elaborate filtered mains stabilization including DC compensation was integrated into each mono. Bi-wiring is explicitly made possible and provided for thanks to the double terminals on each mono amp. AVM also specifically recommends trying out the bi-amping variant with four monos, even as an alternative to the large power amplifiers.

By the way, we would describe the automatic switch-on via the signal line, named "AVM Intelligent Remote" by AVM, as very elegant. If you switch on the AVM preamp, the monos also come to life. This is ensured by a short, high-frequency signal sent via the cabling instead of the usual, separate string of triggers, which are of course still available for connected third-party devices. The now mandatory, power-saving auto power-down in the preamp also disconnects all AVM amplifiers from the mains after 20 minutes of inactivity, as long as it is activated. Needless to say, this feature can also be turned off.

Balanced connections for the most important source as well as for connecting the amplifiers among themselves are a given; the up-to-date Bluetooth receiver allows streaming from smartphone or tablet, thanks to the 4.2 standard even practically in CD quality; headphone jack and the usual AVM comforts such as tone control, home theater preparation or adjustable input sensitivities are of course on board. Thus, the operation has been adapted to that of the higher AVM series.

Okay, granted, the price tag for the combo increased from around 4,500 to just under 5,500 Euros, but not only have four years passed: the (just now) described, undoubted value that was added to the new generation alone is enough to justify the fair increase in price.

In short: Phenomenal. You can easily hear the "acoustic fingerprint" of the original immediately. Thanks to what was borrowed from the circuitry of the Ovation Line, the – already quite convincing – sound image of the "30" series has become even more sovereign and finer. Still, it also sounds richer and more full-bodied, more authoritative and bigger, the sound even detaches itself from the speakers better and thus provides a great sense of opulence of the stage.

It also seems impossible to not hear the increase in power. This entry-level series almost comes indecently close to the best that stems from AVM´s workshop in Malsch, Southern Germany. If you listen to Supertramp's "Crime Of The Century", with various different speakers if you like – in my home office I used the Spendor S3/5, Visaton Vox 252 and in the home theater the professional SX 80 from Electro Voice together with a 15-inch subwoofer – these AVM devices show what the trio has up its sleeve, for example with "School". More delicate to explosive classical tones fully unfold themselves when you listen to the "Symphony from the New World" by Dvořák, conducted by Mariss Jansons, via Blu ray. The spirited AVM monos had to stand in for THX power amplifiers equipped with three to four times as much power. To my own surprise, they managed this task with distinction and esprit.

Everything lives, breathes, flickers and rumbles, bringing nothing but pure joy. Very impressive. This also means that the value for money, which was outstanding with the original "30" trio, remains intact and not gets thrown out of the window. You simply got to have seen – and heard – this!

The successor of the "anniversary preamplifier" V30 has more in common with the PA 3.2 than with the former. However, it has inherited a brilliant set of equipment with phono, DAC and Bluetooth 4.2. A gigantic equipment package with the excellent AVM sound character! Price tip. 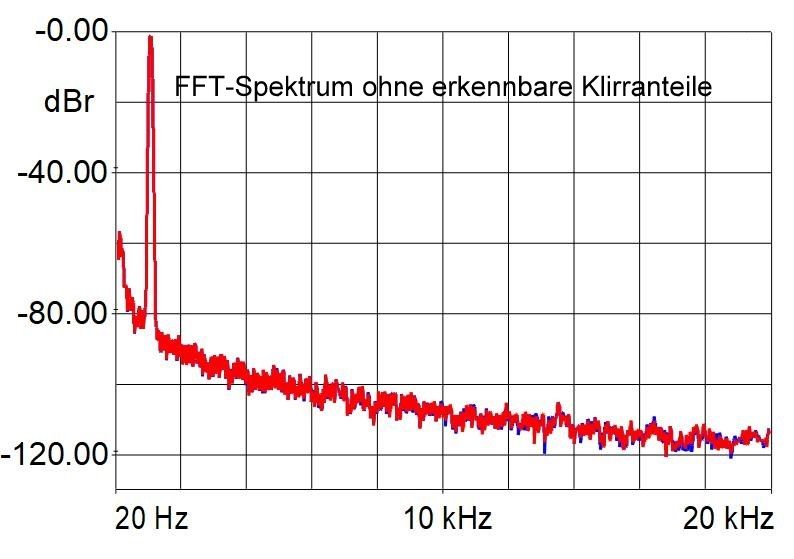 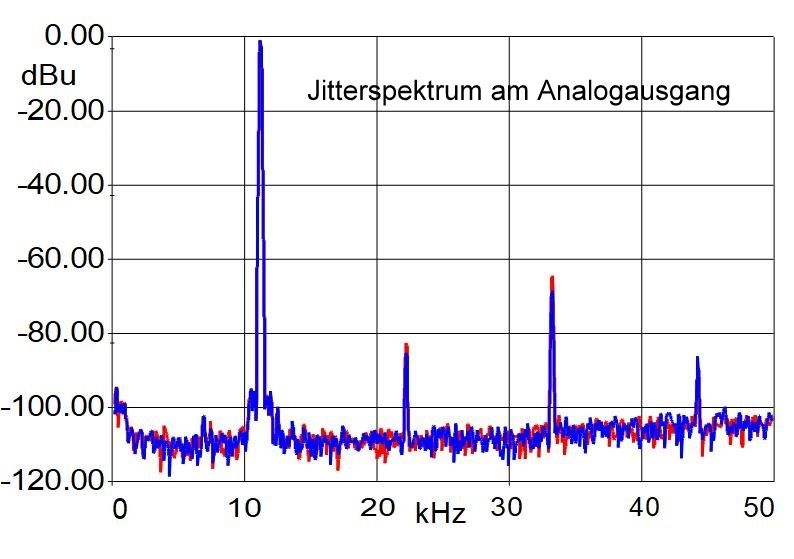 AVM has significantly revised the mono power amps they presented for the company's anniversary in 2016 and given them a whopping performance boost. In addition, this pair sounds fantastic. You can hardly get more amplifier for this amount of money. 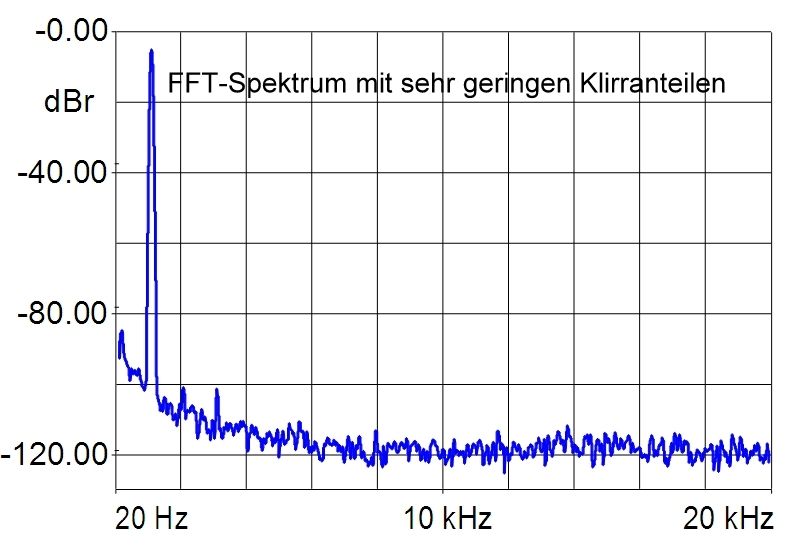 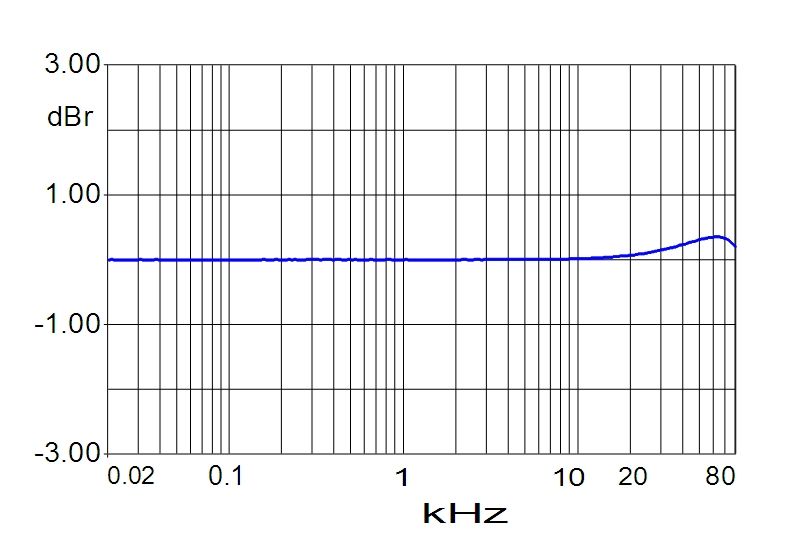 High output power with very good distortion and noise behavior up to the power limit as well as high damping factor. The other results are also convincing.

Supertramp - Crime Of The Century: Probably the best album of the superband, except for "Live in Paris", is made pleasing even beyond the varied music by a sophisticated production. Even the "normal" versions sound very good.

Dvorak/Mariss Jansons - Symphony from the New World: The recently deceased maestro confidently conducts enthusiastic musicians through the multi-faceted, suspenseful score of the Slavic masterpiece. The Picture and sound are superb via both DVD and (even more so) Blu-ray. An absolute must-have!