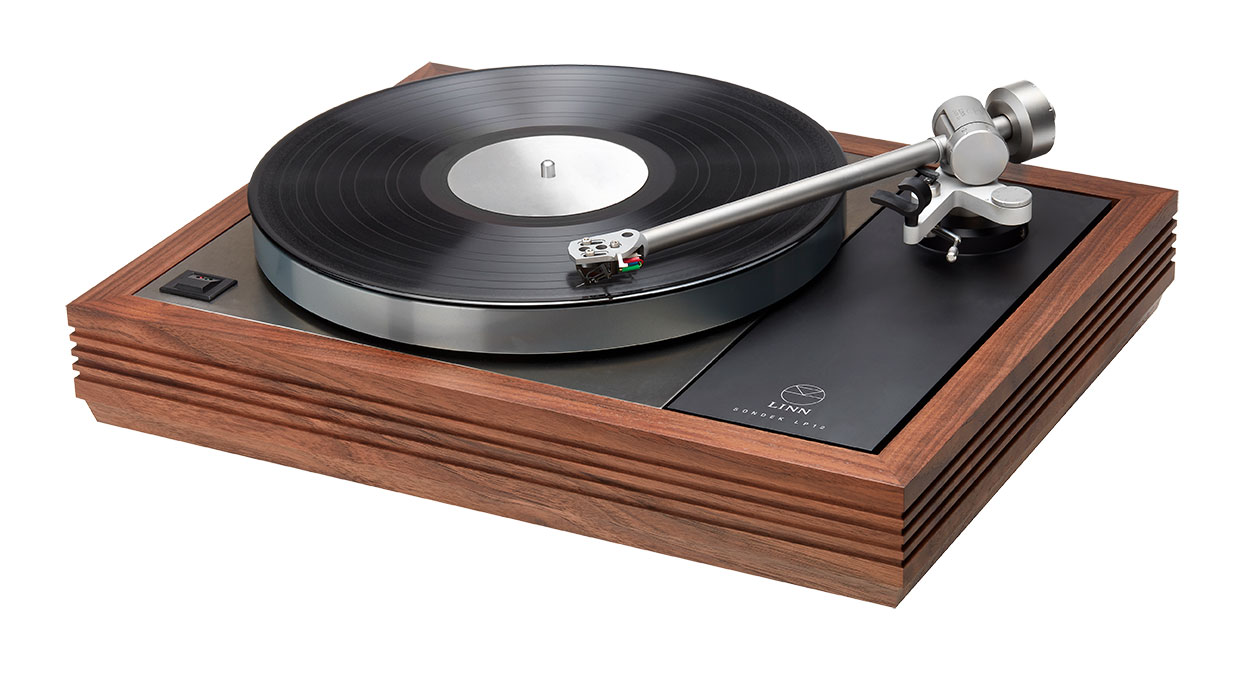 As the latest update of the LP12 turtable, Linn unveils the new Klimax LP12, which is mainly characterized by incorporating the new "Radikal" – which is motor, PSU and motor control at the same time – and the also newly introduced flagship MC pickup "Ekstatik".

Linn's flagship Klimax LP12 turntable now received two new upgrades that are resting on its Sondek LP12 base. The new "Radikal," which works as motor, motor control and power supply at the same time, is said to be able to maintain the 33.3 rpm mark more accurately than ever before, thanks in part to digital FPGA technology in the motor control. The power supply in the new Radikal is supposed to operate even more quietly thanks to improved circuit board design and smaller components, as well as offering shorter signal paths, while also improving the sound of the "Urika" phono preamplifier. The motor itself is also said to operate more quietly and with less noise, thanks in part to improved design and a completely new, decoupling enclosure.

Also new is Linn's "Ekstatik" MC cartridge, which is now also part of the Klimax LP12. Among other aspects, the new flagship is said to work exceptionally well and harmoniously together with Linn's Ekos SE tonearm, which is of course also found on the Klimax LP12. The new MC features aluminum-bronze inserts, as well as a special honeycomb construction for the housing, with which it is said to weigh around 7g. In addition, the Ekstatik has a sapphire cantilever, which carries a Micro-Ridge diamond.