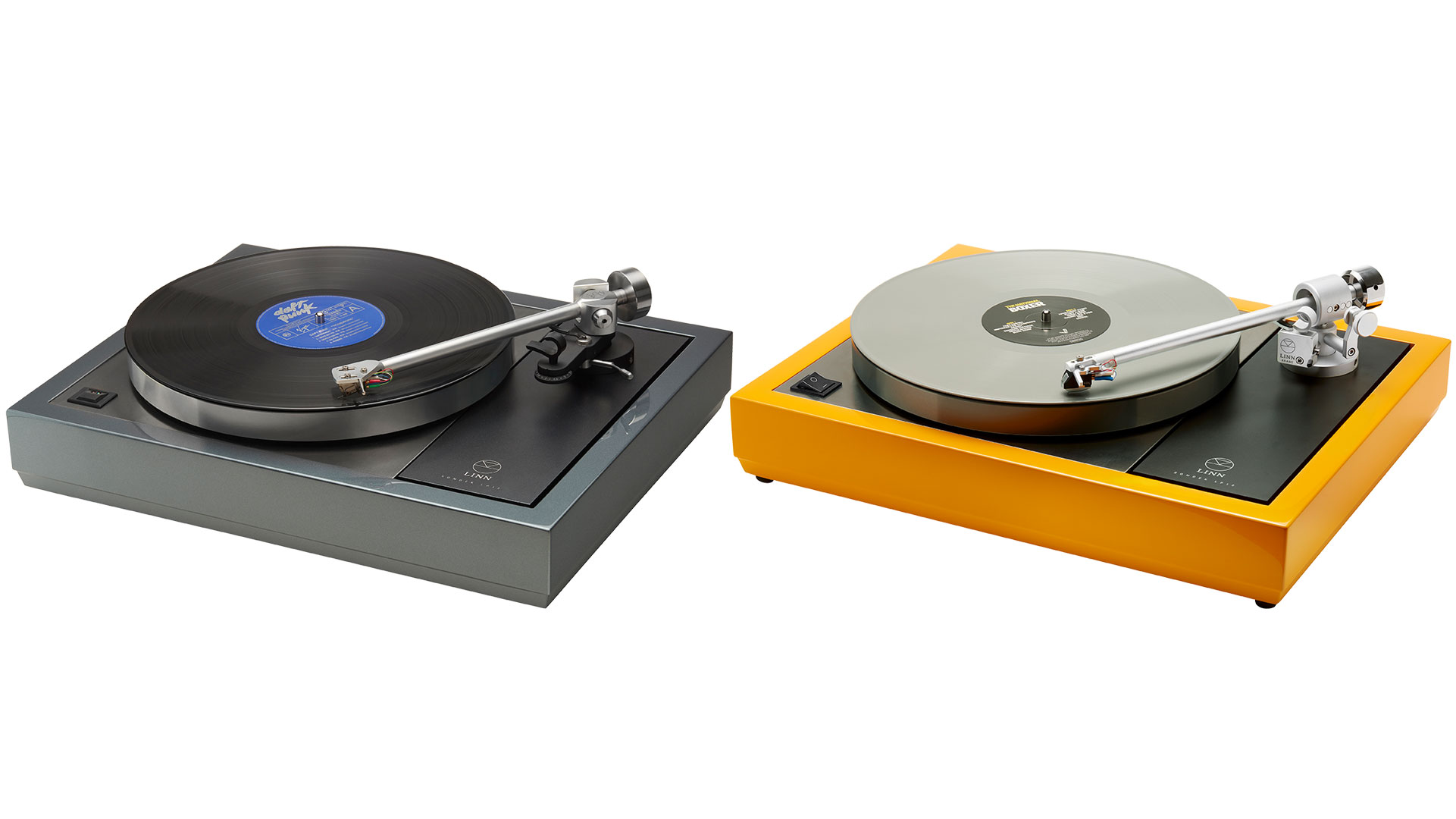 Available Together and Separately

Linn presents the new "Arko" tonearm and the two new MC cartridges "Kendo" and "Koil", which are designed to improve the performance of the "Majik" and the renamed "Selekt" versions of the LP12.

After the Scottish manufacturer Linn granted various upgrades to its flagship turntable "Klimax" last year, new components are also coming for the entry-level and mid-range models of the LP12. The latter version now also carries a new name: instead of "Akurate LP12", the mid-range model is now called "Selekt LP12" and includes the new "Arko" tonearm, which according to Linn was developed completely in-house, as well as the "Kendo" MC cartridge, which is also new.

Thanks to its gimbal suspension, the new "Arko" tonearm is said to offer high bearing concentricity as well as alignment and can move with extremely little resistance. Furthermore, the tonearm, including the headshell, is constructed entirely of special "7075" aluminum, which is said to offer improved precision and stability, among other benefits. In addition, resonances are supposed to be effectively suppressed and diverted by the design, as the entire tonearm is made of the same material.

As a perfect partner for the "Arko", Linn furthermore introduces the "Kendo" MC cartridge, which is also made of "7075" aluminum – as well as plated with nickel – and is said to increase the benefits of this material synergy. Linn also states that the pickup is modeled on the flagship MC "Ekstatik" and is supposed to offer a good balance between musicality and clarity thanks to threaded inserts made of aluminum-bronze.

Another new development concerns Linn's entry-level model: the "Majik LP12" will now be available in two different variants. The previous version – reviewed by us here – with the "Adikt" MM cartridge is now called "Majik LP12 MM", while the new, slightly more expensive "Majik LP12 MC" version carries the new "Koil" MC cartridge. As the most affordable Linn MC pickup, it is intended to provide a point of entry into moving coil systems while performing better than the "Adikt" MM model. As before, both "Majik" versions come including the "Krane" tonearm introduced in 2020, which is now also available separately.