He's Got It All! – You don't win an EISA award "just like that". You indeed have to offer much more than the competition does – as is the case with Arcam's SA 30 integrated amplifier, which was crowned "EISA [Integrated] Amplifier of the Year" 2020-2021.

The height only comes to ten centimeters and the width is rather standard with 43 centimeters. When looking straight at the SA 30, you probably do not see its numerous capabilities and extensive range of equipment. The British company Arcam – founded in 1976 and now belonging to the Harman Group – did hide some things behind the elegantly curved front, however: this jack-of-all-trades in the form of an amplifier, which costs around 2400 Euros, is filled to the brim with technology and possibilities.

With just under 200 watts of output power per channel at 4 ohms, the SA 30 is undoubtedly quite powerful. That is enough to drive most loudspeakers and, if necessary, to provide a decent sound in your party room – although its sonic merits make it far too good for that.

Part of that might be that the technology behind the power amplifier within is by no means simple. The British developers named it Class G – this basically consists of a low-power Class A amplifier and a powerful "afterburner" working in Class AB technology. When higher wattages are entered or needed, the latter switches on unnoticed.

Some of the its other merits are no less exciting, but often more important in practical, daily use. Separate inputs for MM and MC cartridges are by no means a matter of course on an integrated amplifier in this price range, to name one example. It is even rarer to find competitors that also offer a high-quality DAC with multiple inputs – twice coaxial and twice optical in this case. The modern digital processing tool comes from Sabre, works with a 32 bit resolution and has the enchanting, almost prosaic name ESS 9038 K2M. The topic of MQA – a sound-enhancing treatment of music files that is becoming more and more important and popular – has also been provided for and is implemented.

Do you feel like integrating an additional power amp or an active subwoofer into your setup? A preamplifier output is on board to provide connection to these. The developers also gave it various capabilities for communicating with other devices – Apple Airplay2 and Google Chromecast, among others, provide for streaming options, at least if you have a suitably equipped mobile device.

The biggest highlight for all those who somewhat struggle with the placement of their speakers is hidden behind the name "DIRAC live". With this, the amp can correct and optimize the sound of the speakers, if it is faulty due to unfavorable placement in your room.

However, the included microphone and a (not included) laptop have to be used for this. A good dealer offering on-site service is highly recommended for this procedure, if it is on offer. Especially if you have no or only rudimentary experience in this field.

In our listening room, the British nobleman was then allowed to show what it was really made of. The first setup consisted of it in combination with AMG's Giro turntable, T+A's MP2500 and PMC's Twenty5.22 speakers. Considering the price tag, the performance was quite promising, but it definitely didn't explore the turntable's potential fully yet. It lacked a bit of resolution; fine details in "Omara" by the trio "Blicher Hemmer Gadd" were rather hinted at than consistently displayed. The contours found in the bass range were also still a bit far from optimal, but came with a nice punch.

The Arcam really came to life afterwards though: at the point when it was necessary to process digital data coming from a CD or being supplied to the DAC section. Here, the SA 30 scored with a warm sound that was never annoying, while still being generously illuminated. It was also nice that its sound characteristics did not change in higher volumes,  rather maintaining the serene style of the performance. "Walking On The Moon" by the Yuri Honing Trio presents every amp with tasks that are not easy to solve, with its impulsiveness and tonal demands – the Arcam always stayed calm here, however; at most hinting that there are colleagues who do their job a bit drier in the bass range.

The amplifier dissected complex sound structures passionately and without any noticeable effort. No impulse was blurred, every clearly outlined detail was comprehensible. In short – the Arcam wins its medals as a long-distance runner. Looking only at a short distance it runs in the front third of the field, because it performed without effects and gave way to the sometimes more spectacular sprinters among the amplifiers. After that, with increasing listening time, it knew how to compensate for initially lagging behind with its long-term suitability.

If you like voices – whether in the field of jazz, pop or chanson, even if you are a fan of operatic arias – the Arcam will make some knees weak, will make the listener melt away. And its power reserves ensure that it does not ever give up; even in combination with speakers that only have moderate efficiency and if you turn it to higher volumes. Indeed, it will still unflinchingly follow its path and consistently continue.

The delicate workmanship foun in the Arcam SA 30 and its bulging package of equipment then finally ensure that the field of serious competitors remains manageable. Truly, a worthy winner of the EISA award!

The Arcam SA 30 is powerful and offers plenty of equipment, also possessing a warm timbre that invites you to long-term listening sessions. Very neatly manufactured and easy to use despite the abundance of features. Simply universal. Also one of the best in its class in terms of sound! 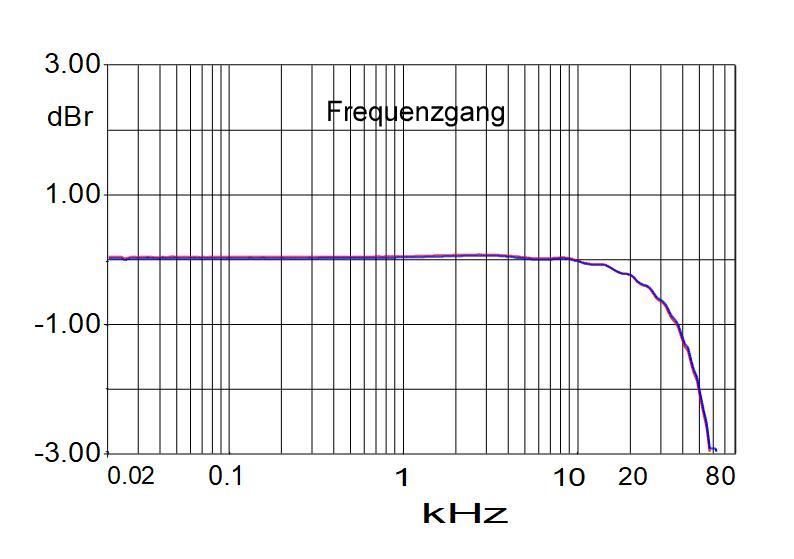 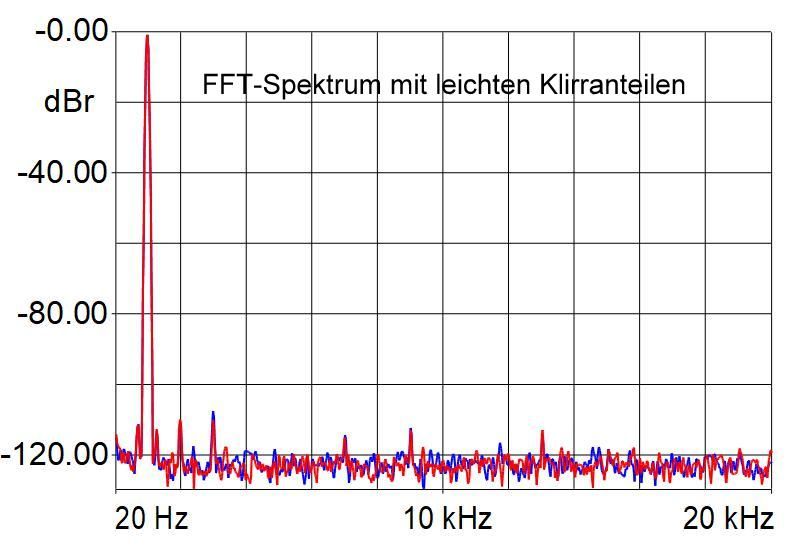 The Dutch saxophonist plays superbly and has found some fitting companions – a great job was done when mixing and mastering the album too. 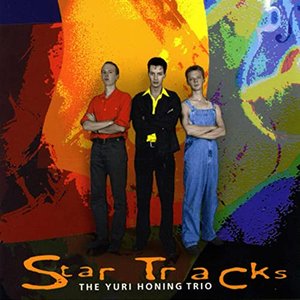