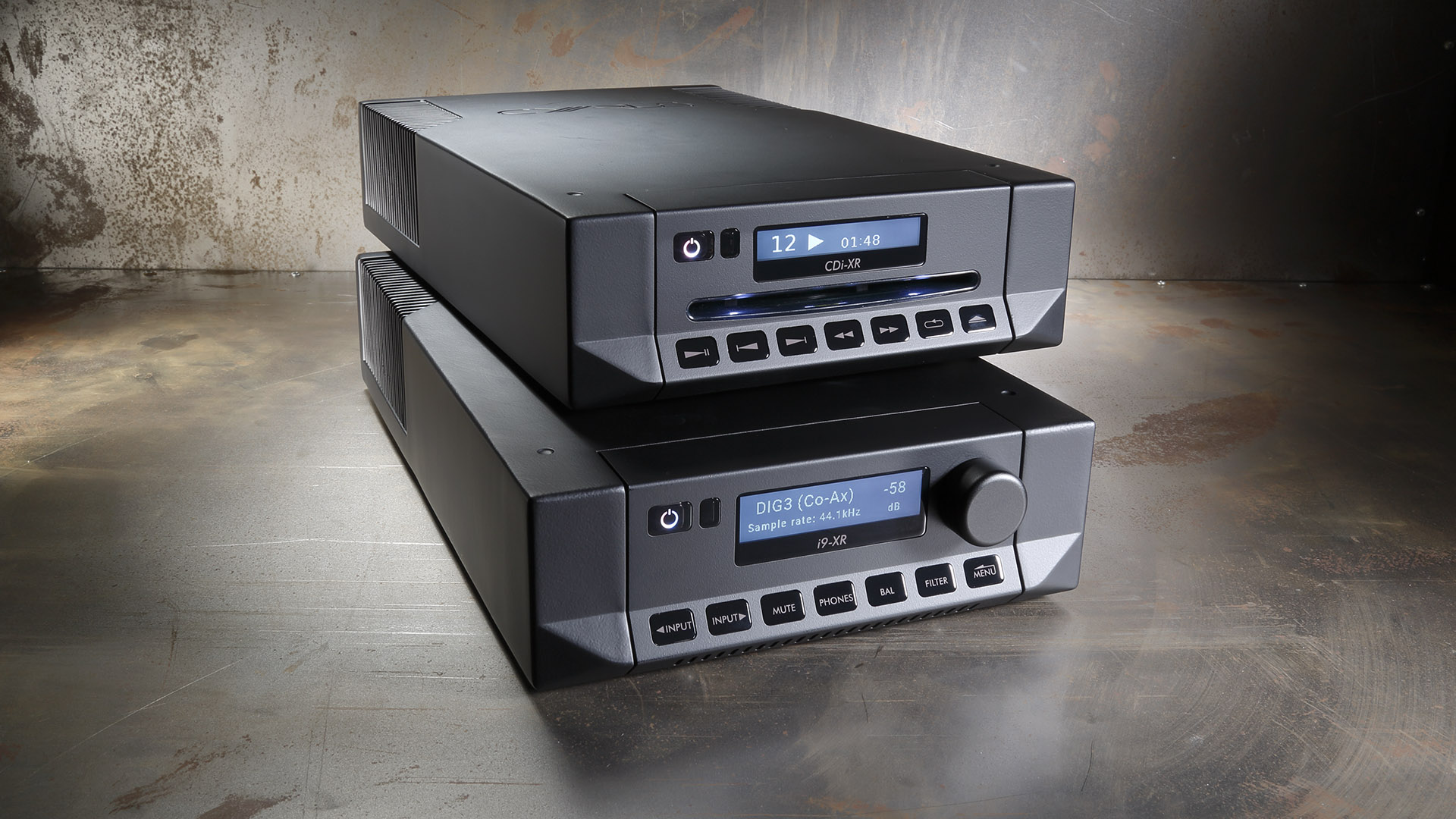 Xtreme Resolution – The British manufacturer Cyrus has a legendary status when it comes to incredible musicality, joy of playing and coherence coming out of adorable, metal-coated devices the size of a shoebox. This is to remain true, but the new flagship series XR aims to bring this to an unprecedentedly higher level. STEREO was the first to test the integrated amp i9 (3400 Euros) and the CD player CDi (2200 Euros) from the XR series in the whole world.

With the brand-new XR series, Cyrus wants to achieve new, higher levels of performance, i.e. of sound. The light-metal cast housing – virtually synonymous with the brand, and superbly shielding both mechanical and electrical parts –, made of an aluminum-magnesium alloy remains; otherwise, however, almost everything was put to the test and possibly even turned upside down in the name of the prestigious project.

"XR" here translates to "Xtreme Resolution". Cyrus saw potential for improvement in an even stronger focus on the neuralgic points, which are crucial for the sound.

We all know that 70 or 80% of perfection can still be achieved relatively well with good material and personnel, but every tiny step more costs massive amounts of money. And quite a few devices lack "magic", on top of that.

Cyrus has never set records in the laboratory, because that was never the point. Even now, when the shortening of signal paths, an even more potent power supply, more converter optimization and further increased freedom from interferences of any kind are to be found in the specifications, this will not be the case. As advantageous as the compact enclosures are in terms of immunity to external interferences, suitability in living rooms and the enthusiasm of fans, they are equally as difficult when it comes to the space left between small and large signals or analog and digital technology, all under the same roof. This has always been a certain challenge, one that the engineers in Huntingdon have admittedly mastered in an exemplary fashion – possibly even in an outstandingly "magical" way.

The output power of the amplifier circuitry, for example, astonished us again and again, reaching between 150 and over 200 watts with its Class AB technology, depending on the speaker load. And that is coming from under seven kilograms of amplifier mass...

The transmission data we measured is unquestionably well within the green range, which was and has long been the case with devices from the One and Classic/Signature series. Two zeros behind the decimal point in the distortion values is a very clear statement. However, the possibilities for development and component costs are wider in the case of the "XR", simply because of the price – somewhat higher, but still moderate. And that certainly is an advantage that should not be underestimated.

Quite naturally, we discover certain similarities; in the very broadband power amplifier section of the integrated amplifier, for example, or in the high-performance DAC. The latter reflects the further developed, second generation of the proven "QXR DAC", here with a completely new, extremely fast analog buffer stage.

As a side note, the best ESS Sabre DACs are used here, and no less than seven different digital filter characteristics can be switched on both the CD player and the integrated amplifier's DAC. All of these have subtle differences in sound, because they operate either time- or frequency-response-optimized or in an ideal compromise of both. It indeed is a playground straight from the dreams of hi-fi fans, because you almost have the choice of seven devices with these settings.

The i9's preamplifier, in comparison, was completely redesigned from the ground up and equipped with relay-switched input selection and an innovative gain stage.

This is quite similar for the CDi with its slot-in disc drive, which even has the same name as its brother, except for the addition "XR". And why not? It simply doesn't make sense to completely reinvent the wheel when this wheel is already so good in parts. Nevertheless, the company invested a full ten years into the realization of the XR series, which suggests that interim results were definitely incorporated into the products in front of us now. Anything else would be foolish.

The matte "Phantom" surfaces are clearly different from those found on devices of the "smaller" series coming from Cyrus. The high-resolution displays have also become incomparably more modern and powerful on top, and the touch-sensitive (sensor) buttons and the quite cleverly designed menus are also new.

In recent years, it was rather unusual for Cyrus – within the "Classic" product range – to equip an integrated amplifier with a very good, low-noise phono input (MM). This was now granted to the new XR-Amp in addition to USB capable of 768 kHz PCM and DSD-512.

Of course, as is typical for Cyrus, an upgrade path has been thought of for both devices. A brand-new, optional PSU-XR power supply per device is available. Each has up to five regulated circuits and can be retrofitted in a future-proof way to reach the next higher sound level. When coupled to the input, the integrated amplifier uses two of them for the preamplifier and one for the integrated power amp. The CDi-XR, already having nine regulated power supplies, externally feeds the analog section, the motors and the master clock after connection to the PSU-XR.

This is unquestionably the smallest integrated amplifier that possesses such a sense of rhythm and musicality that I know of. Breathtaking. It is as fast as an arrow and as precise, even in steep curves it does its work casually and shows special strengths in the midrange, which is so incredibly important for the music. While we know this from Cyrus, these strengths are on top paired with slight improvements in terms of sovereignty, but also more filigree fine details and transparency – up to the ends of the whole spectrum. Again, similar things can be said about the CD player, which plays with a very generous amount of charm and charisma. It simply conveys much of the rousing energy and colorfulness that made Cyrus famous. Thus, the Southern German singer/songwriter duo Carolin No enchanted the listeners all the more.

We heard from Cyrus that they now want to offer "good" quality with the "ONE" series, even "better" quality with the "Classic/Signature" series, and the "best" sound quality under the name of "XR". We can confirm this in good conscience, knowing the portfolio on the one hand and having conducted corresponding comparisons on the other.

If you are a fan of Cyrus and find it hard to believe that certain improvements are possible without any compromise concerning the harmonic coherence, you should definitely listen to the new devices. People who want to have something quite extraordinary in terms of visuals as well as sonic qualities should do the same, even if the small British devices were mostly flying under their radar so far. It is worth it. A new level was definitely reached.

This integrated amplifier with powerful DAC is extremely agile and plays fluidly-dynamic. Thanks to fine-tuning in detail, the XR series marks a new, even higher level of quality. A highly musical experience!

The brand new CD player CDi-XR from the flagship series of the British noble manufacturer Cyrus crowns the already very musical-rhythmic CDi to a new level of sound. For hardly more than 2000 Euros, you will certainly have some trouble to find something more coherent. 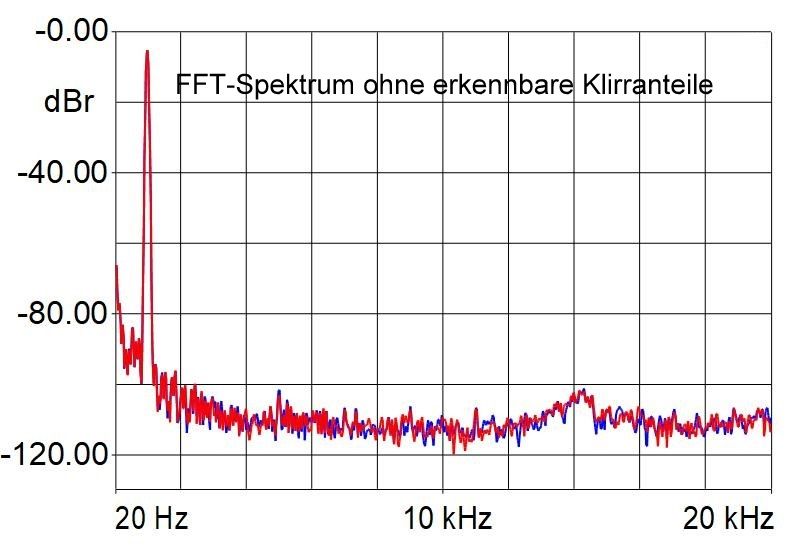 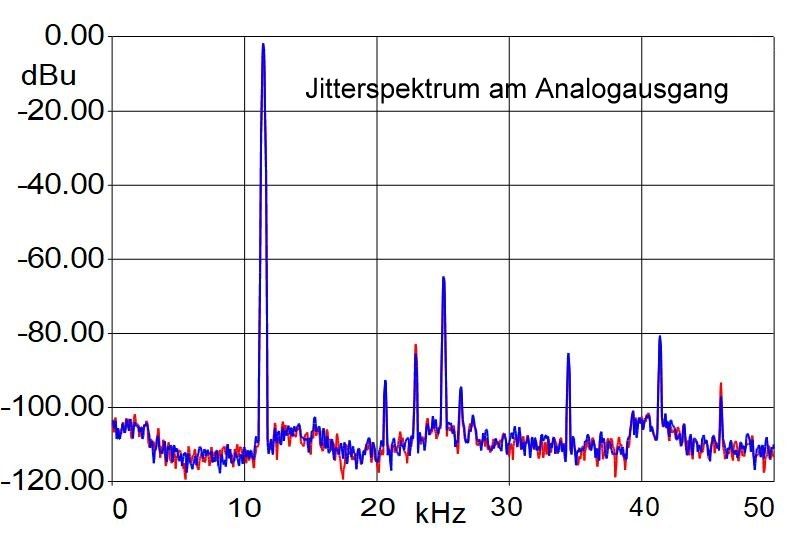 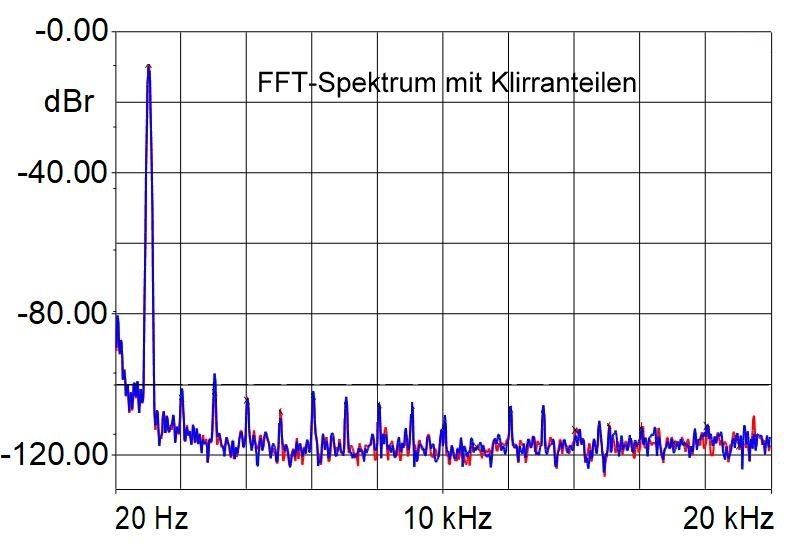 The values for distortion and noise are at least good to excellent throughout, but the same also applies for practice-relevant measurements such as read-in time or scanning reliability. 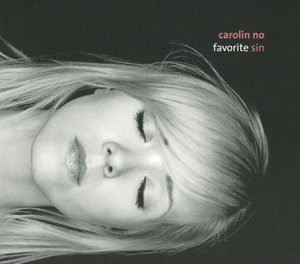 Videos about the Cyrus XR Series