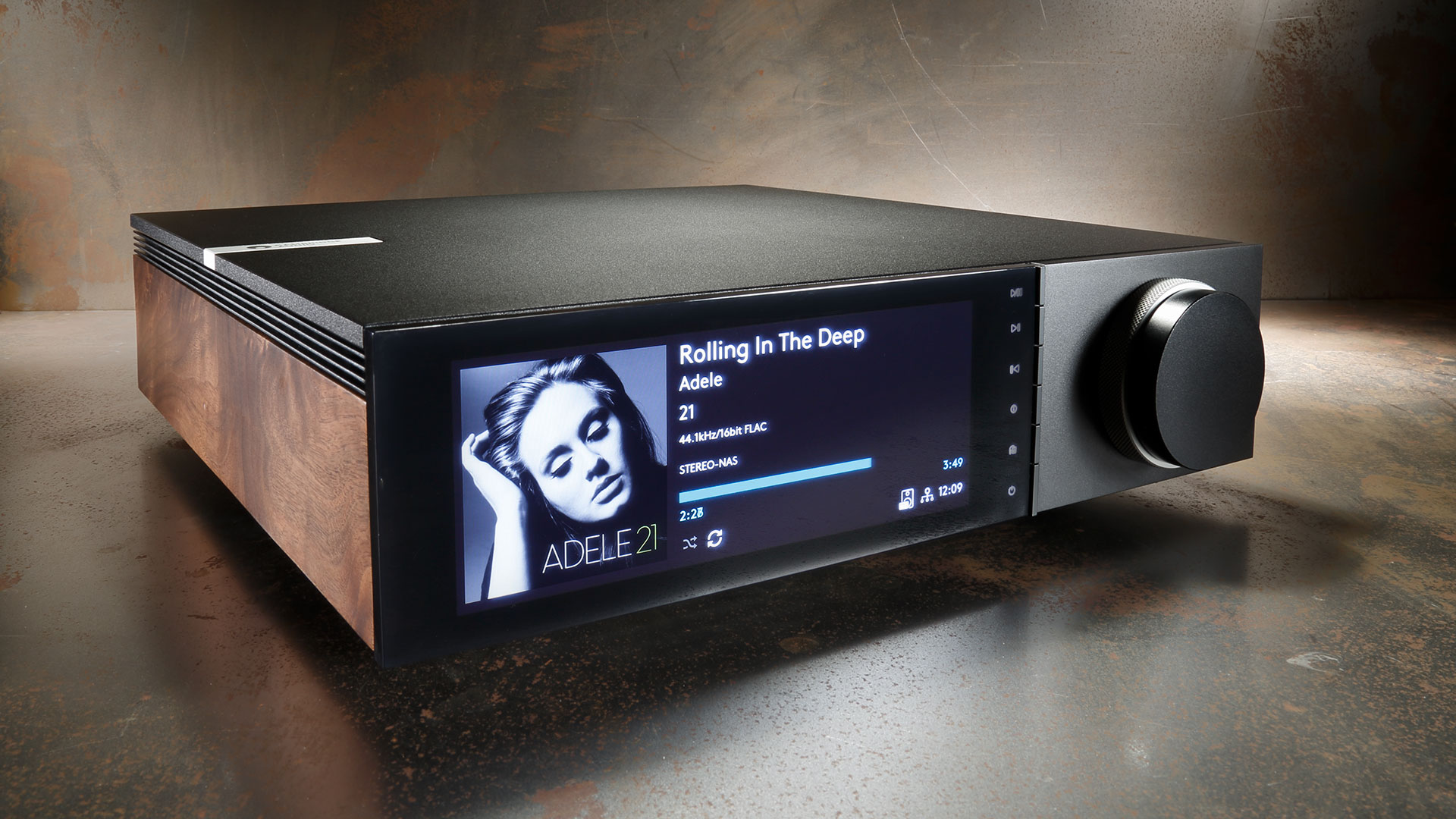 Road To Perfection – Cambridge Audio recently dropped quite a bombshell. Not in the literal sense, of course, but the newly presented Evo 150 simply has it all and could (r)evolutionize many a living room. STEREO reports to you with the exclusive, worldwide first review!

The Cambridge Evo 150 is the larger of two models, both of which Cambridge Audio itself labels as "All-in-One". It comes at a price of around 2500 Euros, the very similar Evo 75 – lacking the XLR input and having about half of the output power, which should still be sufficient in most cases – will cost 500 Euros less. The likewise slightly different DACs in both devices are each hailing from the top supplier ESS Sabre.

Going with our own naming conventions, what we have here should of course be thought of as an integrated amplifier with a built-in network player, an "integrated streaming amplifier" in short. It is worthy to note that the British company will also supply an optional, suitable CD drive with a proprietary interface in the course of this year.

You'll have to admit that the device and its visuals can be called a feast for the eyes. Being compact while sporting a huge display as well as wooden side panels, it looks very high-quality and contemporary, displaying a successful balance between progressive and classic.

The output power is given as 2 x 150 watts into 8 ohms; we measured almost double that at 4 ohms, which is also common around here. That should indeed be enough, and you wouldn't expect it from such a compact device.

No matter how beautiful the little British amplifier is – thanks to chief designer Ged Martin –, nothing works without a network (via Ethernet/WI-FI) and an app. We at STEREO were given the opportunity to take a first look at and even test the amp before the official product launch, under strictest measures for secrecy. We initially had a beta firmware and app at our disposal, which we installed via "Testflight". The update to the regular systems followed a week later.

Even though that might sound quite complicated, the whole thing proved itself to be a very intuitive process. The app found our streaming services from Amazon to Qobuz to Spotify and Tidal (MQA) as well as our sizable STEREO NAS server "MusikServer MSII" from Audiodata right away.

Both Chromecast and Roon are also part of the package right away. The inputs of the Evo 150 – including XLR, signaling some high ambitions, Bluetooth (aptX HD) and Airplay – also have to be activated via the app. Only the inputs/sources configured therein are available for selection via the large knob or the remote. This might be criticized, because otherwise you could have started listening to music right away, without having to use a network. We would at least make a few rudimentary functions network-independent, so that even less network-savvy people could manage setting it up right off the bat. Overall, however, the whole process is simple and will be done quickly. Making the variety of functions manageable was one of Cambridge's declared goals – and they have succeeded with that.

Stuart George, Managing Director of Cambridge Audio, agrees with us on the point that pieces of equipment from the categories of "lifestyle" and "audiophile" are now strongly converging; making the categories no longer mutually exclusive. There will always be demand for high-end components like the Edge series, but also for audiophile system solutions that are attractive and pleasant to use. The British company sees the "Evo" line as a prototype for this. Lifestyle goes Sound and Sound goes Lifestyle. We'll get back to that later.

For vinyl listeners, the Evo 150 has a phono preamplifier for MM cartridges. If you are familiar with the corresponding small accessory boxes from Cambridge, you can also expect a strong performance and musicality via this option. We also think that the HDMI/ARC connection is very praiseworthy – an absolute necessity in modern living rooms, really. I would even go so far as to say that, as a modern manufacturer, you shouldn't even make a soundbar if you don't provide an HDMI/ARC connection. In addition, the Evo might be connected to its sources, such as satellite receivers, etc., via analog and digital inputs. Thus, there will certainly be no lack of connectivity in this amp, which also incudes an output for headphones and a pre out.

Cambridge also touched on the topic of HDMI in our conversations with them and also hinted at a kind of upgrade path. This type of connection in particular has been the subject of progress and standardization again and again in recent years, and thus represents a special challenge for audio manufacturers. We'll wait and see.

Optionally, an "Evo CD" is available as a pure CD drive, fitting perfectly in terms of optics as well as electronics. It is of course made in high quality, and should provide for the fact that CD fans will also be satisfied for the moderate price of just under 900 Euros. That could be eminently important for someone like me, owning thousands of CDs. If you want to turn the integrated streaming amplifier into a complete system, you can do so for a price of 750 Euros, the price of a pair of "Evo S" bookshelf speakers. However, both the manufacturer and the STEREO editor at work here agree that the Evo 150 can drive much more than these – undoubtedly good – speakers.

Further Evo devices are not planned so far. They would like to wait, says Stuart George, how the public reception of this series will turn out. He also leaves no doubt about the importance of these completely new "all-in-one" products for Cambridge Audio.

A premiere for the audiophile manufacturer from Cambridgeshire – hence the name – can be found in the power amplifier modules used. Up until now, they sternly relied on Class AB, even adding another clever level of quality with their own "Class XA", which can be found in the Edge series for example.

If you remember the first Class D modules and their rather pale – Americans even tended to call it "white" – timbre, this is quite understandable. Thankfully, however, development continued.

The impedance dependence the sonic result was subject to when using Class D is now a thing of the past, to name one example. A negative feedback loop, which analyzes the connected load and includes it, makes this possible. Nowadays, this technology has even become a central component of the well-reputed Hypex NCore power amplifier modules that are used here. It also puts an end to the obscure frequency responses of early Class D amps; in the measurement records, these deviated like a trumpet from the linear ideal, depending on whether the impedance was measured at 4 or 8 ohms, with it only being achieved at the compromise of 6 ohms, at best. The Evo is a child of its time. Really good sound and economic-ecological energy efficiency are evidently no longer mutually exclusive. Class D switching amplifiers (PWM) achieve high output power without heat loss, which at the same time means that they can be built into really elegant, compact housings – like the one we have here. Stuart George is currently listening with the smaller Evo 75 and the – fantastic – Mordaunt Short 6, a favorite loudspeaker of Ken Ishiwata as well, incidentally. Stuarts wife must be a sibling in spirit to my wife, because she wanted something chic, rather than brutish, in the living room.

Thus, we are not presented with any compromises, even if Class D will not immediately also make its way over into the Edge series. According to Stuart George, they cater to different target groups and ideas. However, a demanding, even very demanding audience might be satisfied with the Evo 150 in the most excellent way. Without wanting to overstretch the imagination, I could get along just fine with this device in my living room for the rest of my life – and I am indeed what you would call a high-end enthusiast. Admittedly, perhaps I would go to my home theater from time to time or even enjoy handling heavy power amplifier behemoths, but do you really need that when you have an – or rather this – Evo ready in your living room?

The answer should be "no", without much reluctance. Cambridge Audio has made sure of that very thoroughly. It combines a breathtaking appearance, a fulminant range of equipment that seriously leaves nothing to be desired, being easy to operate and, thanks to the best ingredients like the StreamMagic Engine, a sound that I would not have expected as such – which even makes a hi-fi addict like me happy. It'll do the same to you then, no doubt.

The soundstage of the Cambridge Audio Evo is spacious and focused, realized with a multi-faceted palette of colors and depth. It is also decidedly lively, fast, and so magnificent that it will make your jaw drop. The bass provides a driving rhythm and possesses an emphatically convincing potency thanks to a power that is as available as it is tangible.

The temperament it has takes me along with it spontaneously. By the way, this is not only true for music of all styles, but also for movies or concert videos, where, moreover, the speech intelligibility provides a positive surprise, for example in Adele's live performance. Even "Blues Brothers" turn out to be a special experience with this, Rainbow appears full and powerful when performing "Since You Been Gone". In general, one thing that is particularly pleasing is the the never annoying full-bodiedness of voices. The corresponding listening tip here is once again "Winter" by Tori Amos from the album "Little Earthquakes"; or even better from her first live concert in Montreux.

In short: If you don't want to have this gem or at least think it's great, there is barely anything I could do to help you. Definitely watch and listen to it, having it presented to you as soon as it's possible again would be best!

You can't really go on vacation at the moment anyway, and THIS would be an alternative to reward yourself. You can tell that Cambridge knows its competitors' products and knows where the company wants to position itself. A milestone for Cambridge Audio, but also more than appealing to all potential customers. Remarkable. Truly remarkable. It will stay here for now.

Integrated amplifier and network streamer with an extensive range of equipment (phono, DAC, Roon), enormous power and sound quality, all presented in a compact and attractive design. An absolutely fantastic, contemporary device coming at a great price! 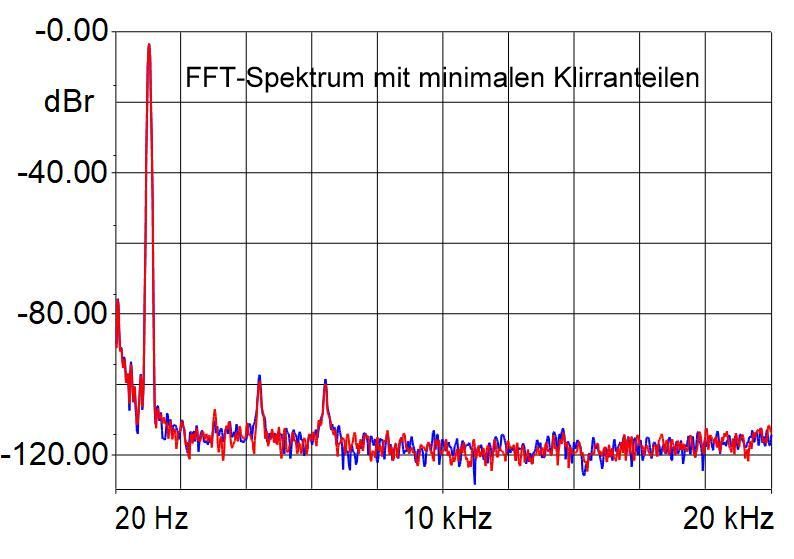 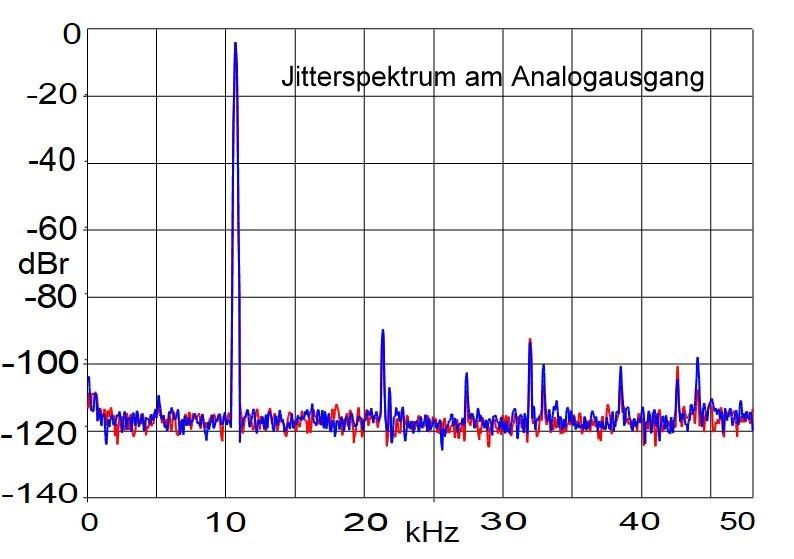 Enormous output power of 150/280 watts, considering the compact design; no noise, no distortions, high damping factor, the DAC values are also great. In short, a great performance in our laboratory without any weaknesses. 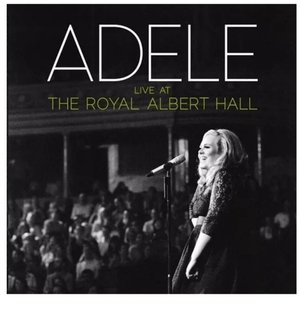 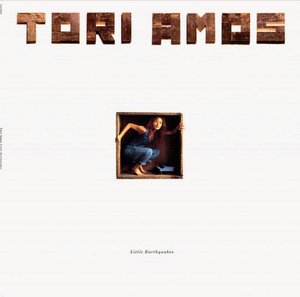 Rainbow – Down To Earth 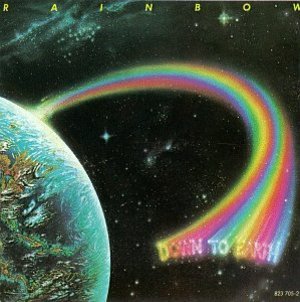