Small Amp for Big Tasks – The TDAI-1120 is Lyngdorf‘s smallest integrated amplifier with room correction and streaming. Did they save money at the wrong end as part of the downsizing? We tested it!

The manufacturer Lyngdorf has always stood for uncompromising implementation of the most advanced digital technology and has been using Class D amplification via pulse-width modulation since the 1990s – far ahead of its time for those days. Even today, when digital technology is becoming more and more widespread in the audiophile field, Lyngdorf is still setting standards in the field of integrated amplifiers – as with the TDAI-3400 (Reviewed by us here)–, which are at the forefront of their price range both in terms of sound and equipment. The TDAI-1120 now combines the advantages of its big siblings with more compact dimensions and a more appealing price!

Admittedly, you might not call the 2,000 euro miniature a real bargain at first glance – even more so if you interpret its width of just 30 centimeters as a disadvantage, especially when compared to standard-sized components. Well, you might be wrong, though, because under its small shell many of the same technological gems that make its bigger siblings so successful are hidden.

Since 2006, the room correction system "Room Perfect" has been one of these gems, which of course also has to be a part of the smallest TDAI – which stands for "Totally Digital Amplifier", by the way. That is certainly very nice, but not necessarily surprising. The first time we were really impressed with the 1120 was when we started unpacking it: In its box, not only the amplifier itself and its matching power cord were to be found; but also a high-quality microphone with an eight-meter XLR cable and a quite robust as well as flexibly adjustable professional stand for it – which instantly puts the price back into perspective. All in all, the measurement-equipment almost takes up more space than the amplifier itself in the box. Lyngdorf has by no means saved on the wrong end, as it seems. Anyone who has ever tried to correctly measure their room with flimsy, small microphones, short accessory cables and without a proper stand will appreciate this decision with the utmost gratitude.

The absolutely intuitive calibration process – which addmittedly calls for frequent repositioning of the microphone – is started via the IP menu of the device. This is accessed either by entering the device‘s IP address in the search field of any browser or via the Lyngdorf Remote app for Android and iOS.

The app mainly functions as a remote, but occasionally had problems establishing a connection – a "real" remote control can be purchased optionally for 90 euros. The IP interface, in comparison, always ran absolutely reliably in our test and is responsible for the entire basic setup. On the device itself, only the selected source is displayed, and you can only switch between the numerous inputs and adjust the volume. Thus, to use the Lyngdorf to its full extent, a second network-capable device with a browser is needed at least once for the setup.

By the way, what might look like a display on the front when you first look at it is just a glass plate with illuminated symbols behind it. Compared to the "big" Lyngdorf products, this seems to have been a spot in which savings were made; but in a smart way that retains the high-quality characteristics of the brand and also hardly restricts its practicality. In our opinion, the Danish developers  have applied their cutbacks in the right place.

Coming back to the previously mentioned "Room Perfect": We particularly appreciated the option to define up to eight different "focus" points after completing the calibration – during this process, the microphone is placed at various, preferably random positions around the room and fed with measurement sounds. You can later easily switch between these different points via the remote app on your phone. If you like to watch TV on your couch – which is placed outside of the sweet spot –, you can simply create a second focus point for it.

Speaking of television: The Danes behind Lyngdorf also know how to impress in terms of connectivity: they have equipped the limited space on the back with enough inputs and outputs for practically every purpose. Particularly noteworthy among these are the inputs for phono MM and HDMI CEC, for operating it via your TV remote. If you want to integrate the TDAI-1120 into a complex home theater setup, you can even configure each (!) input in the IP menu to bypass the volume control of the amplifier.

Since the TDAI-1120 already has its own network player on board, you can also play music either directly from the remote app – even though the selection is somewhat limited therein – or use the universal interfaces Roon, Airplay2 or Chromecast. Roon may be the premium solution with the most diverse list of functions, but Chromecast or Airplay also work excellently. The Lyngdorf amp also responds precisely and quickly to all inputs, no matter if they come from the in-house app or third-party applications. This seamless integration already incites us to let our playfulness go wild; making us browse through the music offered by Qobuz and Tidal filled with anticipation for the upcoming listening test.

We first wanted to place particular focus on the effectiveness of the Room Perfect calibration feature. Here, as is always the case with room corrections, it should be noted that the results of course very much depend on your individual circumstances.

However, if you adhere to the principles of loudspeaker and listening position positioning, at least to some extent, Room Perfect can actually not only solve room acoustic problems, but even further improve the sound in already optimized environments: In our small STEREO listening room, for example, Airelle Besson‘s "The Sound Of Your Voice" sounded more diffuse and flat without Room Perfect. The bass drum came across more gnarled and seemed tightened when the correction was active; the stage also seemed to open up significantly, especially towards the rear.

When using R.E.M.'s "Try Not To Breathe" – which, in its simplicity, particularly touchingly captures the thoughts of a person on his deathbed – for the comparison, Michael Stipe's voice seems even better focused and edged with more natural size imaging after Room Perfect's correction; also seems to be directed absolutely directly towards the listener, further enhancing the song's emotional impact.

We continued with Ella Fitzgerald‘s cheeky "To Keep My Love Alive", where we hear the protagonist tell us how she got rid of one annoying husband after the other. You can clearly see the broad grin of the First Lady of Song in front of you – even more so with Room Perfect. Then, her voice appears even more concentrated and with a better outline.

Especially in conjunction with inferior software, high volumes or in long listening sessions, it was noticeable that Room Perfect usually dampened the energy in the high frequencies a bit. If you perceive something to be missing – we never felt that way – you can easily adjust the sound with Lyngdorf‘s versatile voicing equalizer.

In general, the TDAI-1120 plays fast and lively, not being annoying and with a profound bass foundation, even when the DSP is not active – fresh "out of the box", so to say. When performing "Pretzel Logic" by Steely Dan, for example, the amp has an incredibly infectious musical joy. It places instruments sharply outlined in their position, but never seems sober or uninvolved.

The TDAI-1120 may not be able to play incredibly loud on inefficient speakers – but that‘s about the only compromise that has to be made. With most common speakers, the "small" Lyngdorf amplifier promises highest listening pleasure, despite its dimensions!

Lyngdorf‘s smallest integrated amplifier TDAI-1120 comes with an integrated streamer, excellent room calibration and stylish appearance – all put into a width of just 30 centimeters. Extremely practical and much bigger than it seems, in terms of sound! 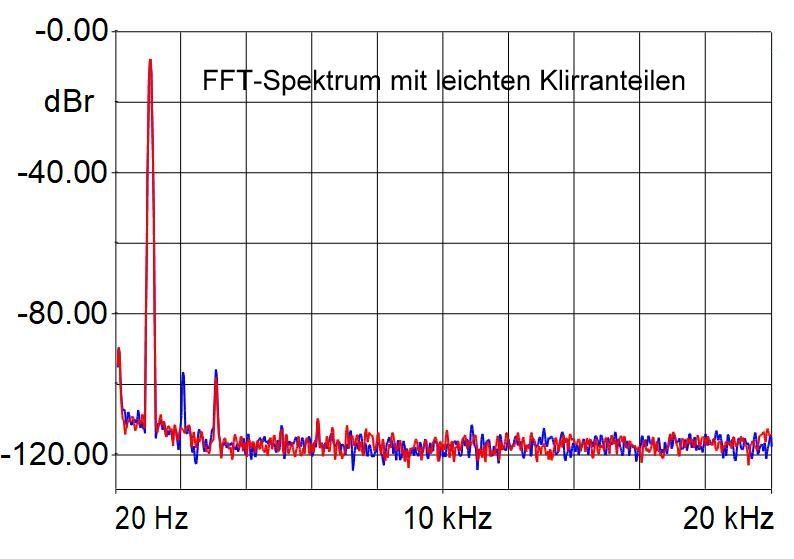 Due to our methods, we measured only mediocre noise ratios – as was the case with the more expensive TDAI-3400. The converter linearity and the damping factor could also be higher. However, the 1120 has ample power and very good distortion values.

A bit heavier on the pop side than other Steely Dan albums; but still fantastic. Catchy melodies between pop, blues-rock and jazz meet mysterious lyrics and good recording quality. 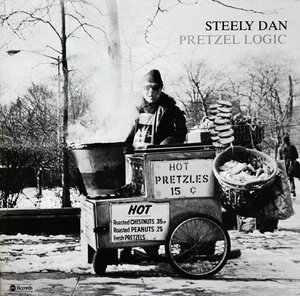 R.E.M. – Automatic For The People 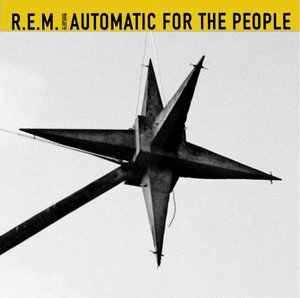 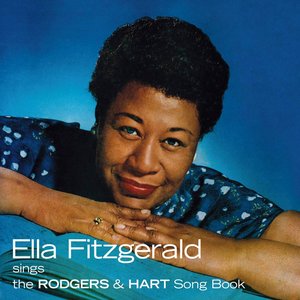 Room Perfect displays neither the results of the calibration, nor does it allow for changing them. On the other hand, the operation is very simple and absolutely "plug'n'play".

The Remote App mainly works as a remote control – true to its name – for volume and source selection. Very handy: The drop-down menu lets you switch between different voicings and focus positions with a single touch, or even completely deactivate room correction for purposes of comparison.

In the IP menu, you can define your own EQ settings as so-called "voicings". Handling these settings works quite intuitively, and you can even set an individual voicing for each source.