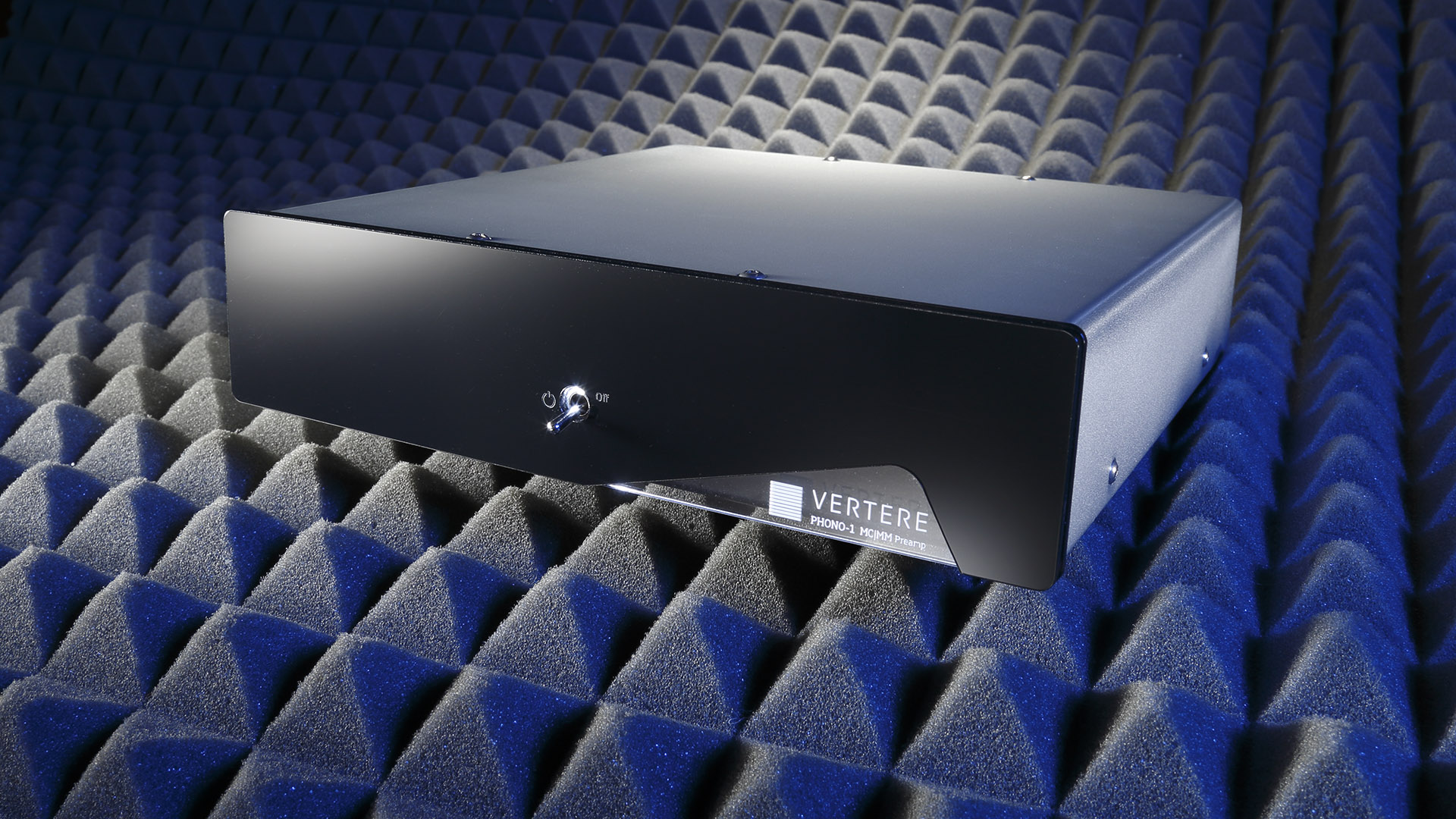 Magic Box – A device that comes at a reasonable price and yet is not ordinary, but different from others? Touraj Moghaddam, owner of Vertere Audio, has managed exactly this balancing act with introducing the MM/MC pre-amplifier Phono-1 MK II.

If we were to only judge its looks, this Vertere machine does not differ too much from the competition. A small, silver box with a black acrylic front, toggle switch for on/off, LED power indicator – that's it.

A look at the back also reveals nothing that would lead us to instant exclamations of surprise or astonishment. A pair of simple RCA input jacks, a pair of output jacks, ground terminal. Not even separate inputs for MM and MC cartridge systems.

Then, however, we discovered the three-stage grounding switch. Depending on the constellation, even stubborn droning interferences can be eliminated with this, as our experience confirms. Position 1 presents us with a "hard ground" – the signal grounding is connected to the grounding of the chassis.

Something else also stands out: The back features a connection for a real power supply and not simply for one of the omnipresent plug-in power supplies. We were pleased to note this, especially since a look inside confirms that a classic linear power supply and not a switching version is used here. The "hard" power switch is also found on the back.

If you regularly deal with phono (pre-)amplifiers, you know that their underside often promises to be the most exciting part. The Vertere Phono-1 MK II doesn't disappoint in this regard either, as three extensive DIP switch banks for fine-tuning it to all kinds of cartridges can be found there: the gain factor can be set in many stages between about 45 and 61 dB and the terminating resisistance can be set between 78 and 1450 ohms to adapt to almost any MC system. You also have the switch setting "47 kilohms" for high output MCs and MM pickups, and on top of that the capacitance can also be adjusted.

This is nothing new for MM systems, even though we have almost always set them to minimum capacitance in the past, in order to achieve maximum liveliness. Touraj Moghaddam goes a step further and promises that especially when using MC systems that have a very low impedance, the frequently encountered exaggeration of the higher frequencies can be brought under control with suitable capacitance-settings – we, however, did not succeed in achieving this during our listening sessions. The developer recommends starting by choosing the highest possible impedance for an MC cartridge and then adding extra capacitance in the microfarad range step by step.

In the range beyond ten kilohertz, some MC pickups sounded a bit milder and rounder as a result. It's nice to have this option, after all, considering that many of us like to experiment with our analog setups.
Time to lift the lid and take a look inside. Neatly separated from each other are the transformer (on the left), and the circuit board (right), which ist shielded under a lid and performs its amplification and equalization by means of three measured ICs. All components are soldered on boards, electrically optimized and with gold-plated conductors. Let us not forget that everything, including the casing and conductor tracks is "Made in England"!

Our listening test then revealed whether the right mixture of frugality and opulence that might present a convincing acoustic performance has been found. And this phono-preamp didn't wait long to show us. When Chris Rea went in search of the "Road To Hell" and then looked for the "Rainbow" afterwards, Moghaddam's creation showed that it has mastered mixing truthfulness with flattery. It seemed as if the Phono-1 had been intensively schooled in the art of conversation at a diplomatic school before production began, considering the way it impressed with its blend of playfulness, elegance, resolution and charm. The bass shone with a very good balance between dust-dry and snappy and, considering the price tag, an astonishing foundation.

Understanding voices and speech in "Road To Hell" is made very easy, which becomes apparent wehn hearing the traffic announcements in German and other languages at the beginning of the song. Change of scenery – Percussion. The Robert Hohner Percussion Ensemble not only uses classical percussion instruments on their album "Different Strokes", but also incorporates (actual) cowbells, saw blades and even a frying pan. The result is musically exciting, because it transcends genres and is skillfully performed as well as of exceptional recording quality. Fine as well as coarse dynamics, an almost unmanageable abundance of timbres and, in addition, a mixture of frequencies that ranges from vast and deep lows to ringing highs. The analog equipment is also challenged rhythmically here.

The test device completed all tasks as carefully as it does light-footedly. Only at the very lowest of frequencies this English box does stumble occasionally, losing some of its otherwise characteristic sovereignty, but it never truly falls or fails. Immediately afterwards, however, this tiny weakness passes from our memories, because the Vertere sets such a tempo, giving an impression as if it was aiming for a new fastest time in going through the record. It cannot be credited highly enough that the Phono-1 does not, while doing so, omit any details, such as the heads of large drums finely swinging inwards and outwards. These tiny details are indispensable for experiencing music naturally. The fact that the room imaging is also correct, having a proper focus and being true to scale can also be credited to the Vertere, even if the dimensions are not represented with the maximum width and depth. The device only starts encountering its limits when going to the area of operas, such as Verdi's "Aida" – under Muti and with a first-class cast including Caballé and Domingo – or large orchestral works from Beethoven to Mahler.

Nevertheless, the Phono-1 does not present boredom here, never drifts towards indifference or triviality thanks to its temperament, but always stays close on the heels of the artists' intention. All this with a tiny tendency towards the "velvety", which is enchanting when producing voices and strings and only makes it all the more likable and suitable for long-term use.

Musically convincing MM/MC phono-preamp with numerous possibilities for adjustment. Its sense of rhythm combined with a very charming tonality make it stand out from the crowd, as does its three-stage grounding adjustment. 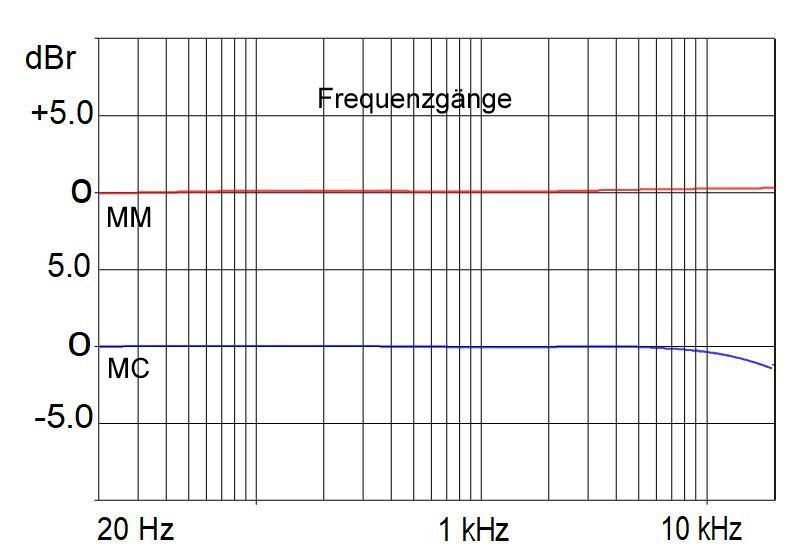 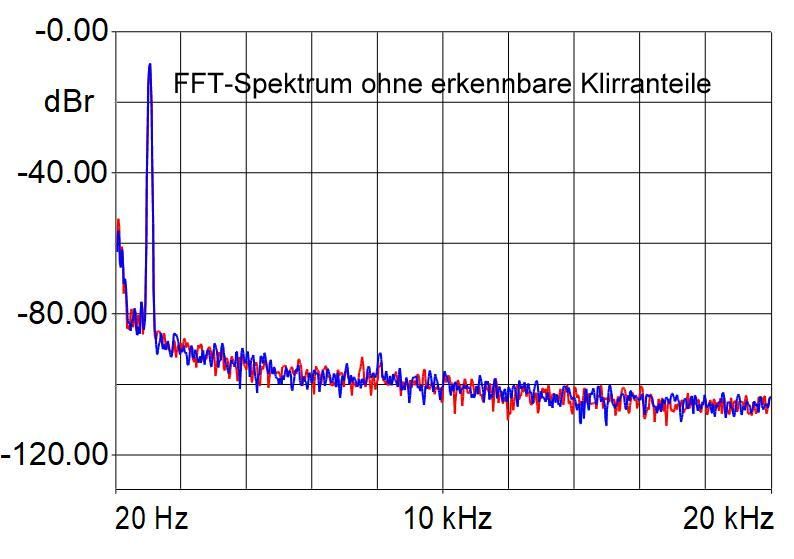 Certainly one of the top 5 "Aida" recordings – orchestra and voices to die for. 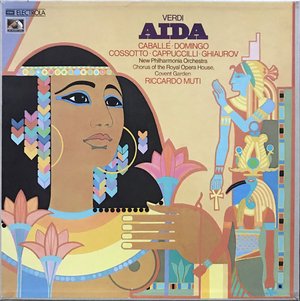