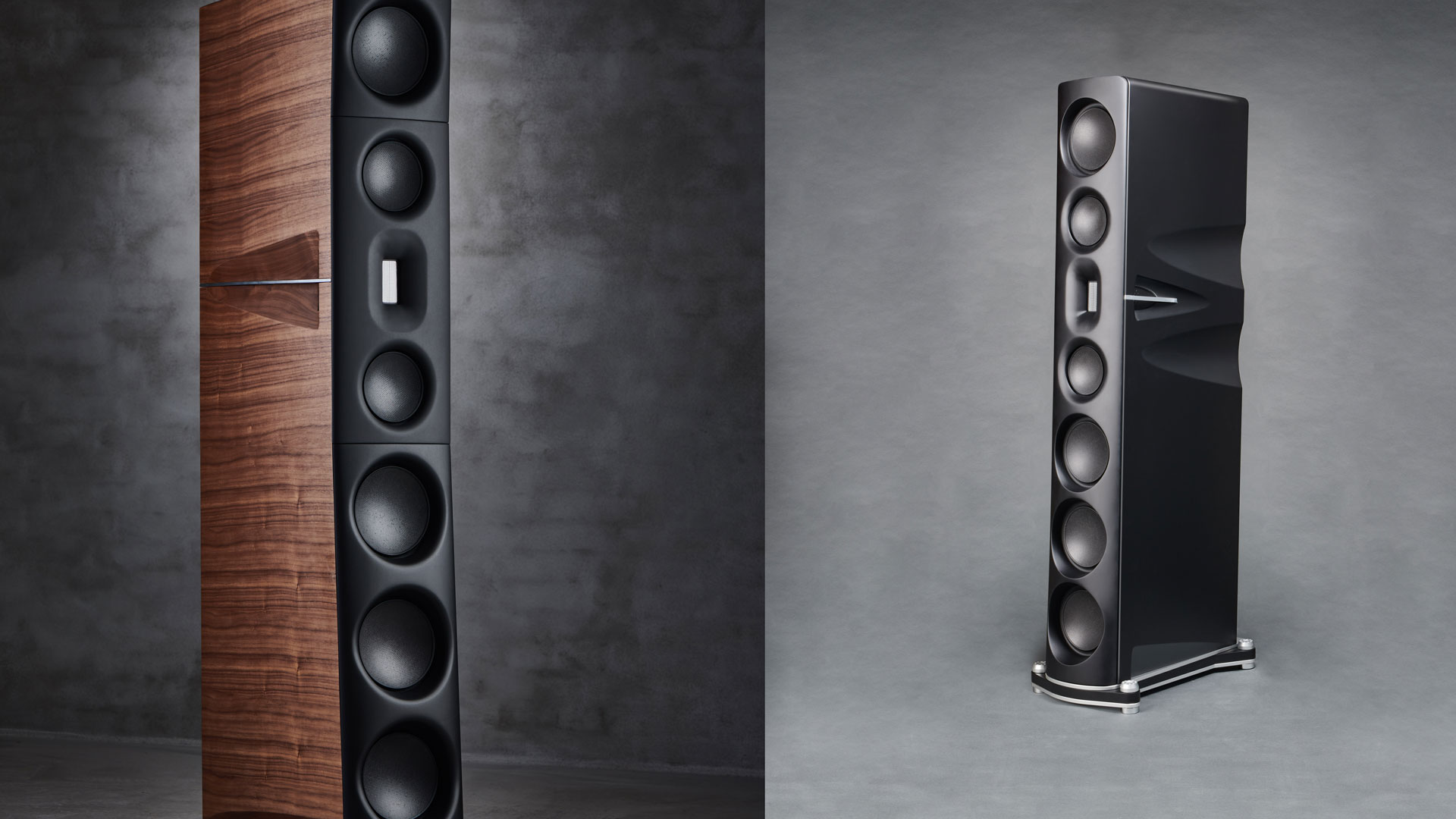 Criogenically Treated and with Silver Components

The Børresen speakers from the "Z" and "0" series are now also available in a "Cryo Edition", for which all metallic components have been cryogenically treated. The devices of the flagship series "0" are also available in a version in which the copper rings in the motors of the drivers have been replaced by rings completely made of silver.

Børresen Acoustics is introducing new premium speaker models, which will complete the "0" and "Z" series. All speakers in these two series are now available as a "Cryo Edition", which stands for "Cryogenic", the treatment of components with very low temperatures. As the metal cools down during cryogenic treatment, the crystal structure of the metal contracts more and more, which is intended to remove alloying elements from the structure of the metal. These structural changes in all metal components of the loudspeaker are intended to lead to further improvement in conductivity and thus sound quality.

As an extension of the "0" series, the Silver Supreme series now represents the absolute flagship among Børresen loudspeakers. The copper rings in the patented magnet motor of the drivers were replaced by hand-made silver rings, because silver is supposed to have the highest conductivity of all metals. All speakers in this series have also been cryogenically treated.