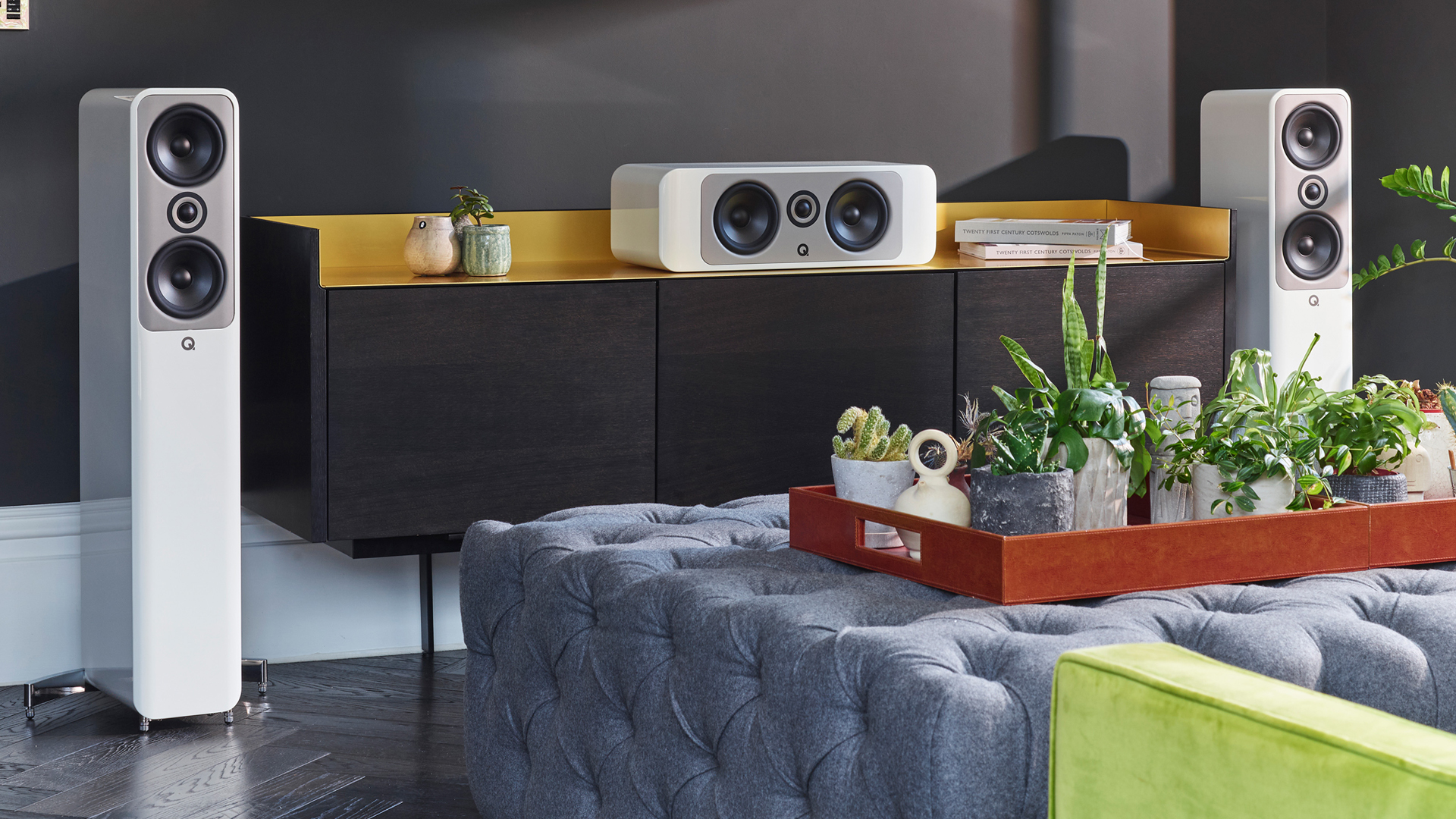 The British manufacturer is expanding the "Concept" series by adding three new speaker models to it: the Concept 30 compact speaker costs 1200 euros per pair*, the Concept 50 floorstanding speaker 2600 euros per pair* and the Concept 90 center 850 euros per piece*. To increase the power handling, Q Acoustics has equipped the 13-cm bass-midrange driver with a larger voice coil, which now has a diameter of 30.5 mm. The dome tweeter has been hermetically sealed and floatingly attached to the 3 mm thick aluminum baffle.

The crossover has also been further decoupled from the cabinet, with the aim of minimizing microphonic effects. The double-walled enclosures with gel filling in the gap, which is supposed to absorb resonances, have remained. Also adopted from the top models are the internal point-to-point bracings (except for the center) and the spring-loaded base plate.

The speakers are available in three finishes: black, silver and white*. Q Acoustics offers a complete home theater set for 5550 euros*, consisting of two Concept 50 for the front channels, two Concept 30 for the surround channels, the Concept 90 center and the Q B12 active subwoofer*. The trademark stands for the Concept 30 cost 460 euros per pair*.

*Prices, offer and availability for Germany.