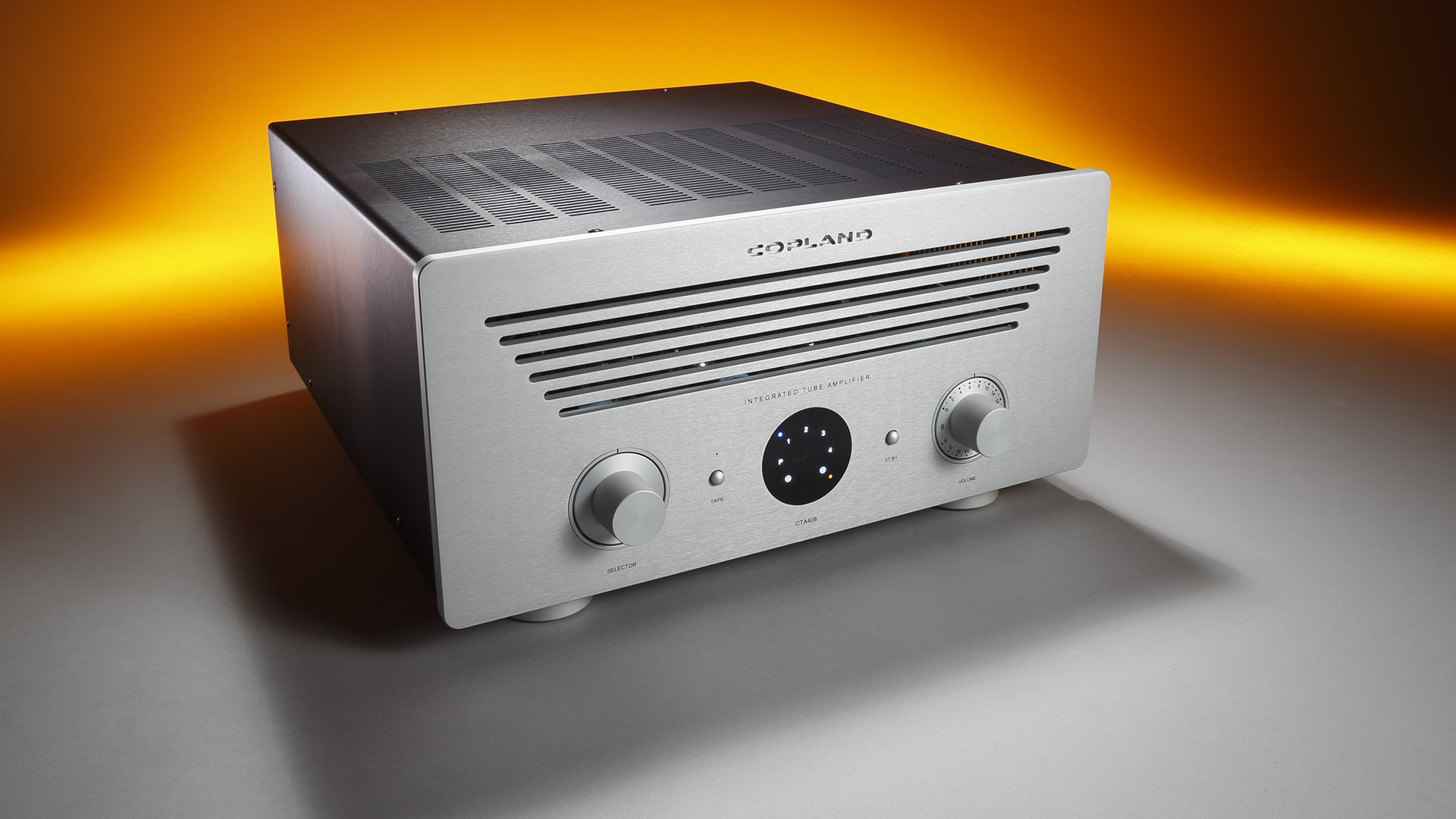 The Prince of Denmark – Four KT-150 high performance tubes with ultra-linear circuitry are supposed to elevate the new Copland CTA-408 to the top of its class. This mission is certainly not without hope, as our test will show.

Copland devices are produced in the smallest of quantities in Denmark, more precisely in the capital city Copenhagen. Founder and chief developer Ole Møller and his team are a symbol for the uncompromising pursuit of highest sound quality. The fact that his career once began at the pickup specialist Ortofon undoubtedly laid the foundation for his meticulous attention to detail. It was inevitably reflected in the excellent, flexibly adjustable phono stage (MM/MC) of the new integrated amplifier flagship CTA-408.

Ole Møller sees the availability of new components, such as the KT-150 high performance tube, as a stroke of luck; helping him to further develop and strengthen the 6550/KT-88 basis, which has proven itself. However, the Danes have always designed the tube assembly in such a way that, thanks to standardization, replacements will be available for decades (or possibly forever), even in the pre or phase inverter/-splitter stages such as the 12BH7 and 6072A. Special, intricate output transformers with redundant windings and components of the highest qualitiy should ensure broadband, low-distortion and powerful replay.

The CTA-408 follows the tradition of the first Copland integrated tube amplifier of the 90s, the CTA-401 and the legendary CTA-405-A, introduced in 2013. It features an ultralinear circuit, in which the output transformer is included in the negative feedback, as developed by Alan Blumlein (1937). This also helps and raises the output power, which was even higher than the manufacturer states.

I could give you a simple answer as to what an amplifier needs: Rhythm, swing and "bang". All of which the Copland absolutely has.

Considering the many strengths and very few weaknesses of the Danish machine, coming in at 25 kilograms, one does not find a lot to complain about. One of the only things might be that, with such a magnificent tube amplifier – the Copland is indeed one of the best of its kind in terms of sound – the nicely glowing tubes should also be displayed prominently. Especially since the bulbous KT-150 are a real eye-catcher. Similar to the CTA 408, however, the sensitive and above all hot components are also safe from contact by children, cleaning, or pets and protected against dust. As a small suggestion for improvement, we would illuminate the volume control or its current position, as we noticed during the extensive listening tests. These are but miniscule issues, though. We liked the Copland amplifier exceptionally well, both in terms of equipment and sound.

It's a tube amp that has the speakers under control without squeezing them together or holding them on a short leash. Instead, it delivers the opulence and fullness of sound that one expects and desires from tubes, forming an enormously colorful, large and spacious image. It extends well beyond the base width and especially the upper edges of the speakers, as well as separating itself well from them. Not only in the lower regions it also delivers quite a lot of pressure without ever neglecting control.

The CTA-408 effortlessly reproduces even the finest details without endangering the context and yet leaves every subtlety adequate air and space to breathe; such as the whistling of Livingston Taylor. Moreover, it almost conjures an aura in which sounds are allowed to unfold and to resonate. We loved it for the fact that it was both sensitive and purely natural, with power and at the same time a sense for intricacy. It knows how to combine temperament and flow and, when it comes down to it, to show some "bang" that doesn't have to hide from big semiconductor giants. You reading this word means I really enjoyed it. The enormous bass beats on the Manger CD made the foundations of our listening room tremble. All in all, a splendid fellow ready to amaze you!

For 6000 Euros (or even much more), you might achieve this sound experience with various means here and there in some sub-disciplines. Overall, though, it is nearly unbeatable.

Thus, the Copland is a rich recommendation for all those who combine music with emotion, empathy, happiness and love and want to hear exactly that. Visually, haptical and musically an absolute power!

With phono stage MM/MC and headphone amplifier perfectly equipped and highly musical, the powerful 25-kilogram giant is one of the most interesting integrated amplifiers of the tube guild – and in general! 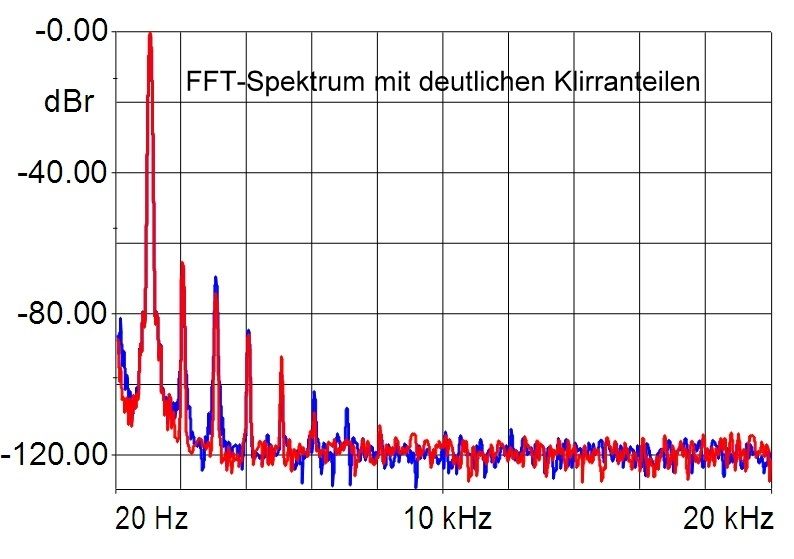 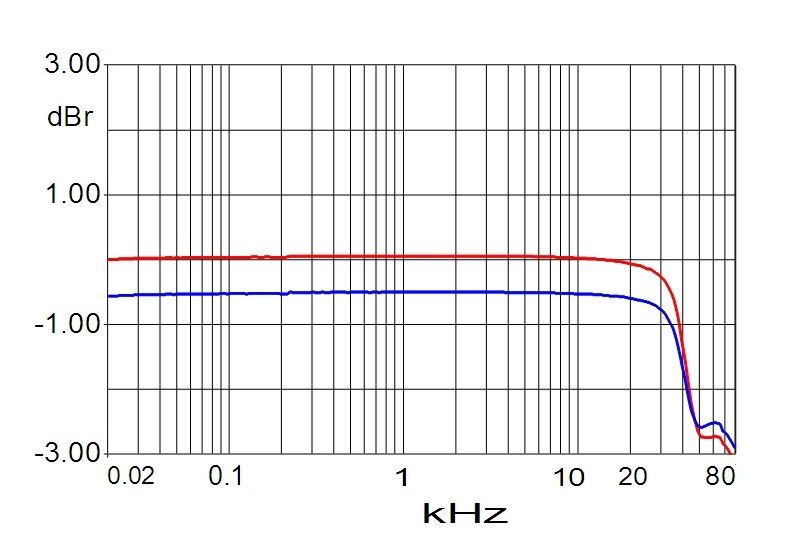 The Copland achieves and exceeds the manufacturer's performance specifications, the pulse power lands at just under 100 watts. The distortion behavior is very good in practice, distortion/IM increase only at high power. The noise values are good at phono, decent at high level.