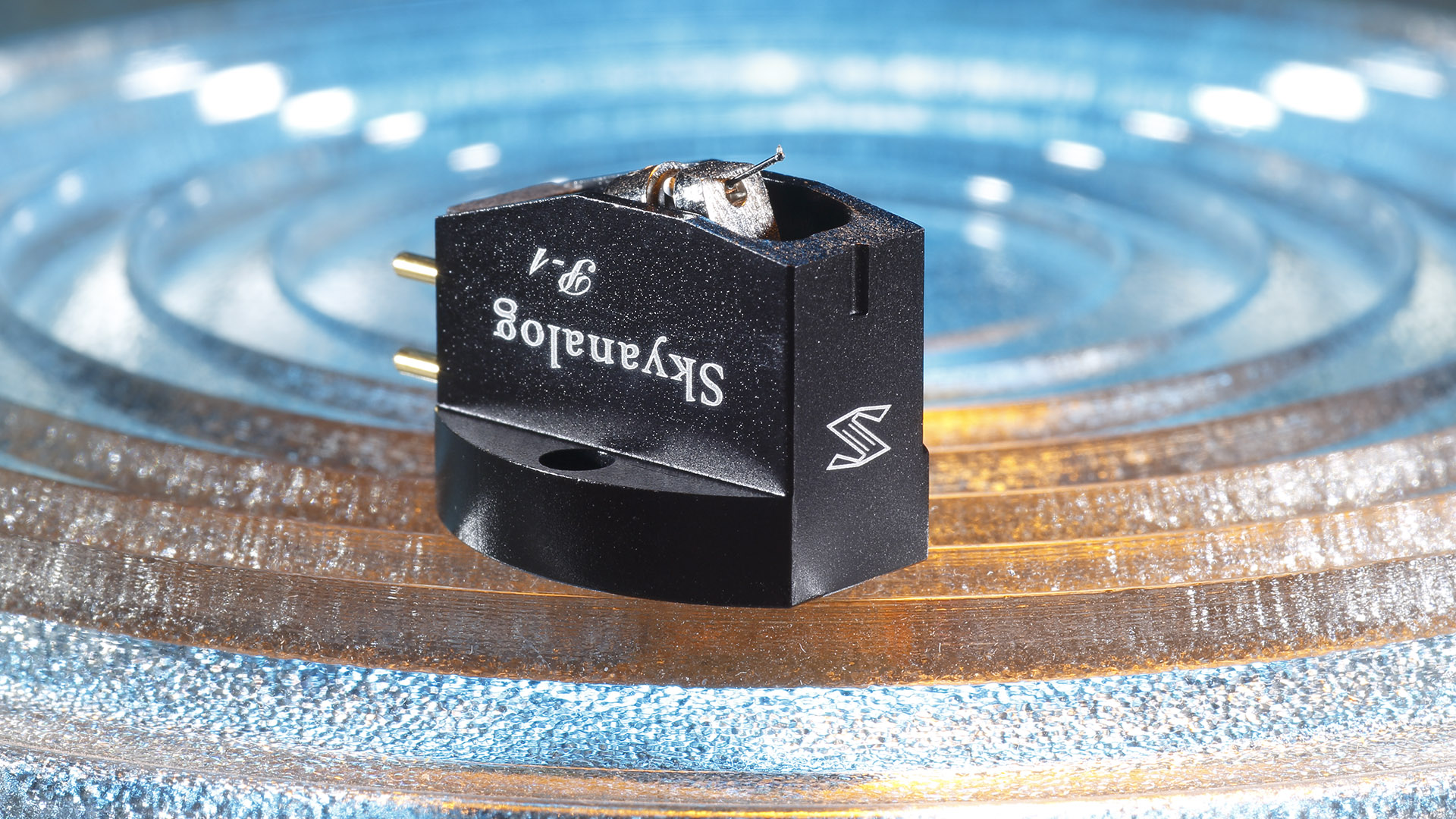 A Touch of High End – The supposed newcomer Skyanalog landed a surprise hit with its first MC pickup G-1. Yet, we are even more amazed about the new P-1.

New brands appearing in the analog sector is not that unusual. Recent examples of this would include Hana and Excalibur. Behind these, there are mostly manufacturers who themselves remain discreetly hidden and produce pickups for other brands to be found.

The same also applies to Skyanalog from Guangdong, China. The company behind it was founded as early as 1999 by Jack Leung. After some experience with tube amplifiers and other devices, he dedicated himself to the development and construction of phono pickups. In the shape of an "Original Equipment Manufacturer" (OEM), he worked as an inconspicuously hidden supplier for established brands.

That ended when Skyanalog recently unveiled its three MCs of the "G" series, which mainly distinguish themselves from each other by the nature of their cantilevers. It might still not be known which possibly well-known cartridges were made by the Chinese company, but they have certainly been in the spotlight themselves since then. The fact that the quality of sound and workmanship combined with an affordable price caused a sensation certainly aided in that.

The attention they garnered should now increase significantly once more, as the brand new P-1 reached our editorial office after we reviewed the fabulous G-1 (which you can read here). While the G-1 was certainly not overpriced at around 1000 euros, the entry-level model costs just half of that – and you don‘t seem to be getting much less for your money. Just like its more expensive sibling, the P-1 has a solid body milled from a single block of aluminum, whereas plastic housings are not uncommon on this level. Completely unusual at this price, however, is the elaborate cantilever made of lightweight and hard boron instead of common aluminum. In place of an elliptically shaped diamond, the same one as in the more elaborate G series is used here, featuring a multi-facet cut. How does the Chinese company do all that?

Eckhard Derks from the German Skyanalog distributor TCG indeed hinted at something: the P-1 should actually be more expensive, but it is subsidized in order to offer a great deal just below the 500-euro barrier. And thus to also move the young brand into the awareness of fans. That ought to work, especially since the number of dealers is growing steadily.

Thanks to its straight front, the P-1, also having threaded holes, is easy to install and adjust. While its origin might seem exotic to us, the same can not be said for its technology. It works at a normal tracking force of 19 millinewtons at the common terminating impedance of 100 ohms. If you so please, you may double this value, as this adds an extra nuance of freshness; the output voltage offered also largely corresponds to the standard level for MC systems.

Without matching the radiance and emphatic power of the G-1, which is twice as expensive, the P-1 is surrounded by a delicate and noble aura. One that is rarely found in this class. There is no trace of tightness or that certain brittleness in the upper registers which often is to be heard therein. Instead of sparkling presence, smoothness and a silkily dimmed harmonic spectrum are what the pickup scores with, which is also revealed in the frequency response (see diagram in Technical Details).

The fact that the P-1 never comes across as reserved can be attributed to the clarity and transparency it offers. This tuning seems all the more valuable and appropriate when considering that, "in the wild", a P-1 will probably be found in setups that offer a less coherent playback with fewer fundamental tones – if compared to what our extremely balanced reference chain offers. Used in its natural habitat, the small Skyanalog therefore displays the sound of records and thus of the entire system a good deal more mature, sovereign and grown-up than most other pickups in this price segment do.

Applied to "The Hipsters" from the fabulous live record by Scottish band Deacon Blue this meant that the song came across as very clear and orderly. Despite its turbulence, including a full-bodied, athletically pulsating bass line with fine puffs of synth floating above it, this stayed true. Once again, the Skyanalog P-1 denied itself any bite in its radiant treble range.

"The Words Of Heaven" is an ode to the music by Mikis Theodorakis and Maria Farantouri, brilliant in every register. From our 45 rpm STEREO "Best of" listening test LP, it captivated with lush colors, airily interwoven structures and a thoroughly intense and yet reflected, balanced temperament.

With a sure hand, the P-1 led us through the ups and downs of this demanding title. But this MC also proved elsewhere that it not only has many skills, but also style and composure. In "Les adieux" by the Sebastian Sternal Trio, wherein piano, bass, and percussion circle around each other in an enchanting way, the sound of the P-1 thus sent "a touch of High End" through our listening room. We are certainly amazed!

With selected, high-quality ingredients in professional workmanship, Skyanalog offers an MC that breaks away from its price range and strives for something higher. On top of that, this is reflected in its mature sound character. 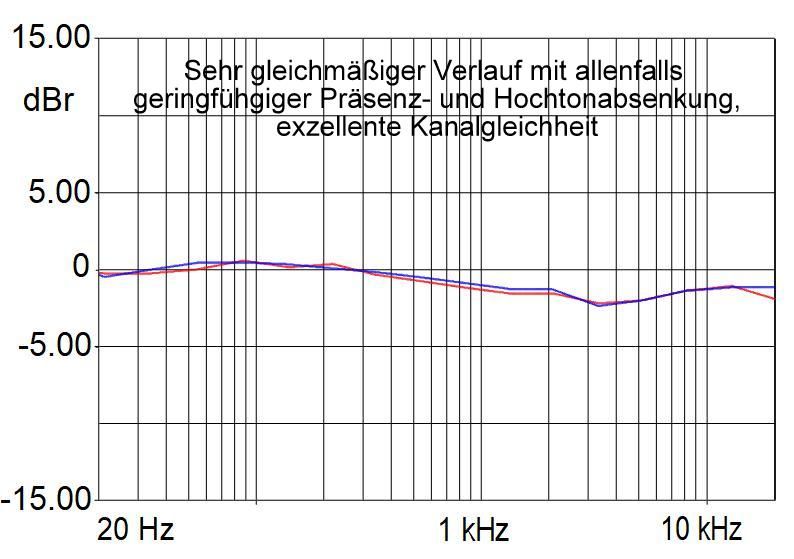