On their Own – The Chinese company Skyanalog has been making MC pickups for other brands for some time. The new „G“ series now carries their own name. STEREO tested the entry-level G-1, priced at around €1000.

Components from newcomers often seem particularly interesting. Quite regularly, they introduce fresh ideas and approaches to familiar types of products. This, however, only applies partly to Skyanalog; the manufacturer is based in Jiangmen in southern China, and was founded in 1999 by the technology enthusiast Jack Leung. In addition to all kinds of electronic equipment such as tube amplifiers and CD players, they have mainly been developing and producing MC cartridges for companies from around the world for some years. These are then sold under the names of the respective brands; but it remains a well-kept secret which exactly these are – as is typical for the secretive OEM business. It‘s definitely possible that we at STEREO have already tested one or more pickups from the province of Guangdong incognito – i.e. under another name.

In fact, the Skyanalog G-1, smallest of three MC pickups, does not seem like a beginner; rather very professional all around. It also disproves the claim that only cheap goods come from China. At around 1000 euros, it carries a confident price tag.

And there can hardly be any doubt about the corresponding value: you‘ll receive a purple-colored aluminum housing with pleasantly long threaded holes, providing a particularly tight fit for the supplied mounting screws. The sturdy body, which pushes the weight of the G-1 to a total of ten grams, encloses the coil mechanism with its cross of pure iron. This coil is moved by a boron rod that is as stiff as it is hard, while also being light at the same time – certainly not something that should be taken as granted, even in this ambitious price range.

The front end of the cantilever is fitted with a diamond in a "Super Linear Contact" cut, which is supposed to be more faceted than the usual elliptical needles. Skyanalog also uses the same diamond in its two larger MC models. These, however, feature cantilevers made of ruby and sapphire, respectively.

Despite the rather stiff suspension, the Chinese manufacturer names only about 18 millinewtons as the optimal tracking force. We can confirm that this is ideal, as the G-1 reproduces even hefty S-sounds and concise voices very cleanly at this amount of pressure. It already loses some of its lightness and nobility at the maximum allowed force of 20 mN. Skyanalog additionally recommends a terminating impedance between 200 and 500 ohms. We operated close to the lower limit, where the G-1 revealed a wonderfully smooth agility. The 100 ohms of many phono-pre MC inputs do also fit thanks to the internal resistance of eight ohms.

That‘s right: The Chinese MC has a noble touch, presents itself tidy and determined down to the lowest registers. It seems as if the tones were sorted with sharp, nimble fingers. Thus, for example, the diverse elements in Maria Pihl‘s "Malvina", which combine breadth and focus, drama and detachment, seemed perfectly structured. A profound, sinewy bass was supporting the upper registers, which are arranged somewhere between luminous presence and dark gloom.

The delicate droplets of hi-hat in Rafael Fraga‘s gracefully light, but at the same time perfectly naturally knitted "Terra Presa" were drawn tenderly. The sound image therein seemed iridescent and fragile – that‘s the way it should be – without tending towards the ethereal; it always kept its footing and therefore did not move into an analytical style in the more complex chorus. A performance on a high level, even exceeding the high expectations posed by the price.

The minimal presence dip visible in the frequency response – the linearity and channel symmetry underline the manufacturer‘s skill – is hardly noticeable in the sound. This however ensures that the explicitly pure, clear reproduction does not appear superficial, as the singer and strings are maintaining a touch more fundamental sweetness. All in all, a performance that is surprising and convincing in equal parts and thus a more than respectable success for the supposed newcomer. Skyanalog‘s G-1 is a top tip among advanced MC pickups!

Who would have thought that? The newcomer Skyanalog lands a big hit right away with the G-1. Thorough workmanship, first-class measurement values and impressive sound make the price seem very low. 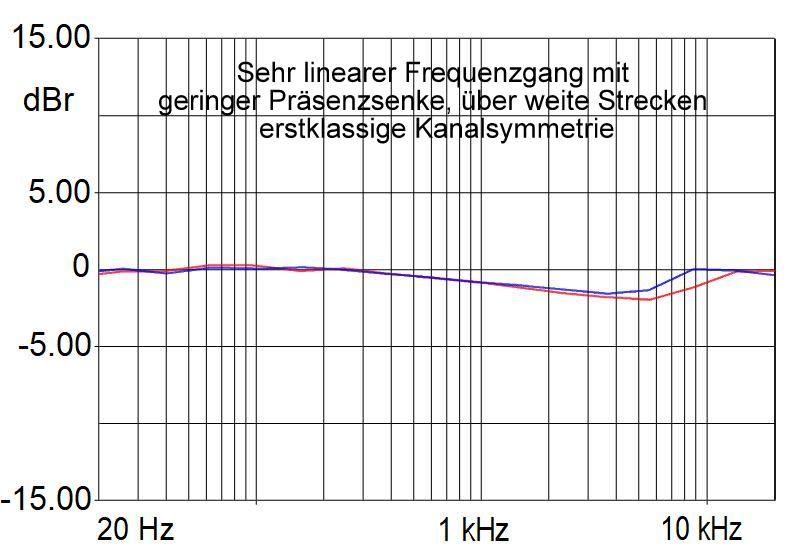 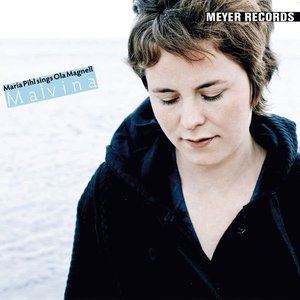 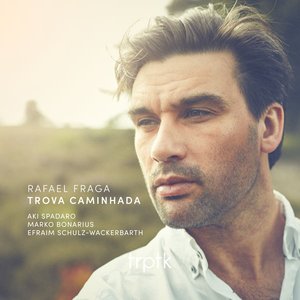 The abbreviation stands for "original equipment manufacturer". Such a company does not market their products itself but supplies them to third parties on whose behalf it manufactures them – and which then sell them under their own name.